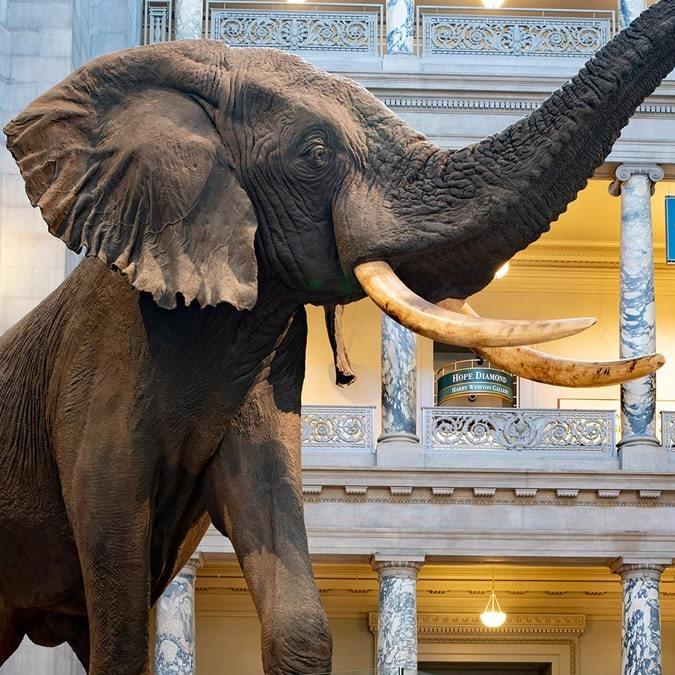 Even though a visit to a gallery or museum is unimaginable right now, the International arts community has risen up to the occasion! From London’s National Gallery to the Musee d’Orsay of Paris, and the iconic Solomon Guggenheim Museum New York, the choice of online and interactive tours, some with 360 view videos and your very own personal virtual guide, is outstanding. Bring the kids along!

Solomon R Guggenheim, New YorkAt New York’s renowned Frank Lloyd Wright-designed museum, journey through incredible works from the Impressionist, post-impressionist, modern and contemporary eras.
National Museum of Natural HistoryTake the kids on an adventurous tour through a vast collection of specimens including African bush elephants, giant sea predators and other amazing prehistoric creatures.
The National Gallery, LondonExperience a 360 virtual tour of several exhibition spaces showcasing over 2,000 European and Renaissance masterpieces.
The Tate Modern, LondonTake an interactive tour through several ‘rooms’ featuring Britain’s greatest works including Hogarth and John Constable, as well as the best of British women artists.
Musee d’Orsay of ParisFor those who haven’t yet had the pleasure to visit this stunning museum located on the banks of the Seine, then you are in luck. Take a tour of the beautiful collection of artworks from 1848 to 1914.
The J. Paul Getty Museum, Los AngelesTake a tour through the West Coast’s largest collection of American and European artworks – from medieval times to the present. Step inside their Virtual Library – there’s over 300 books you can download for free.
Van Gogh Museum, AmsterdamGet close up and personal with Vincent van Gogh. This collection features over 200 of the Dutch post-impressionist work including 200 paintings and drawings as well as personal letters. There is also a selection of things for the kids to do such as colouring, stories and movie nights.
Rijksmuseum, AmsterdamJourney through the classical masterworks of the Dutch Golden Age. A highlight is the online interactive guide to Rembrandt.
National Gallery of Victoria, MelbourneIf you missed out on the Keith Haring | Jean-Michel Basquiat: Crossing Lines exhibition then Melbourne’s National Gallery now offers a free virtual tour led by the curator.
PostTweetShare Share with WhatsApp Share with Messenger
Community Updates
New Comment SubscribeSave for later
1 Comment
15th Apr
Great idea - thanks