Avanti West Coast have today launched a new website to fill the seats up on the trains. You can book by the website above up to one week before.

This will run for a three month trial and the prices each way will be as follows. 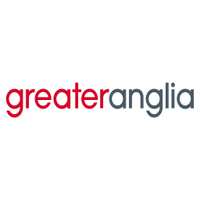 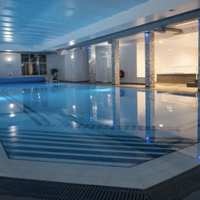 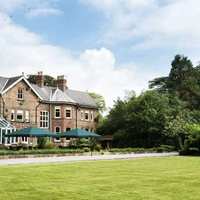 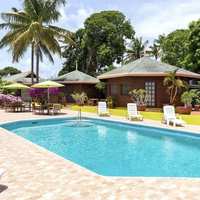 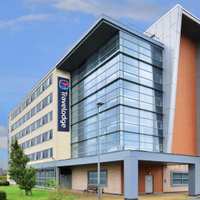