All Mascara Discounts, Offers and Sale - May 2022 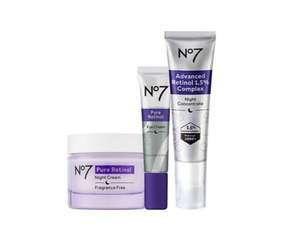 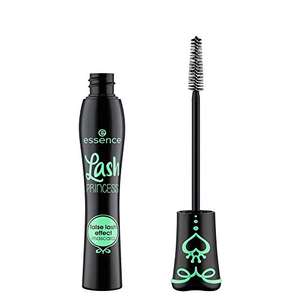 Wilko sells this i buy it all the time

I'm sure this is cheaper in the wilko in my town 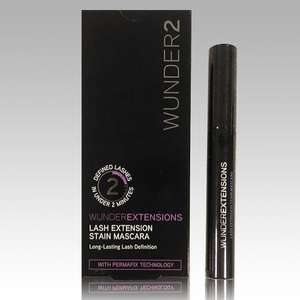 Thank you for posting and a very belated welcome to hotukdeals :D

A good deal but sold out ;( 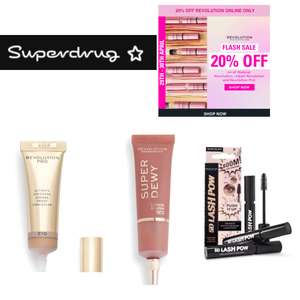 31° Expired
Posted 29th AprPosted 29th Apr
20% off All Revolution Make-Up + Free Box With £15 orders + Free Click & Collect - @ SuperdrugSuperdrug Deals
The Revolution range is discounted (20% off) on the Superdrug's website. All their brands are part of the promotion: Makeup Revolution I heart Revolution Revolution Pro Revolution S… 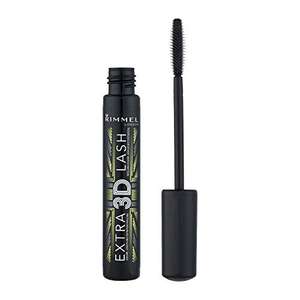 Thanks for the info on testing. One more brand to avoid.

Thank you amzon review from last year states they still test on animlas , anybody who has this can confirm rabbit on pacakaging please 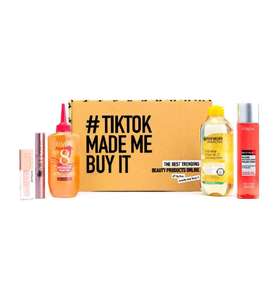 Many people consider mascara to be one of the most important makeup essentials – it makes a huge impact on the overall look of your eyes and is immediately noticeable when being worn. We also don’t need to tell you how expensive it can be, with mascara from the top brands often costing over £20! Shopping around for the right deal is essential if you want to get beauty products without bankrupting yourself, so read our buyer’s guide to find how to get your favourite mascara for less. 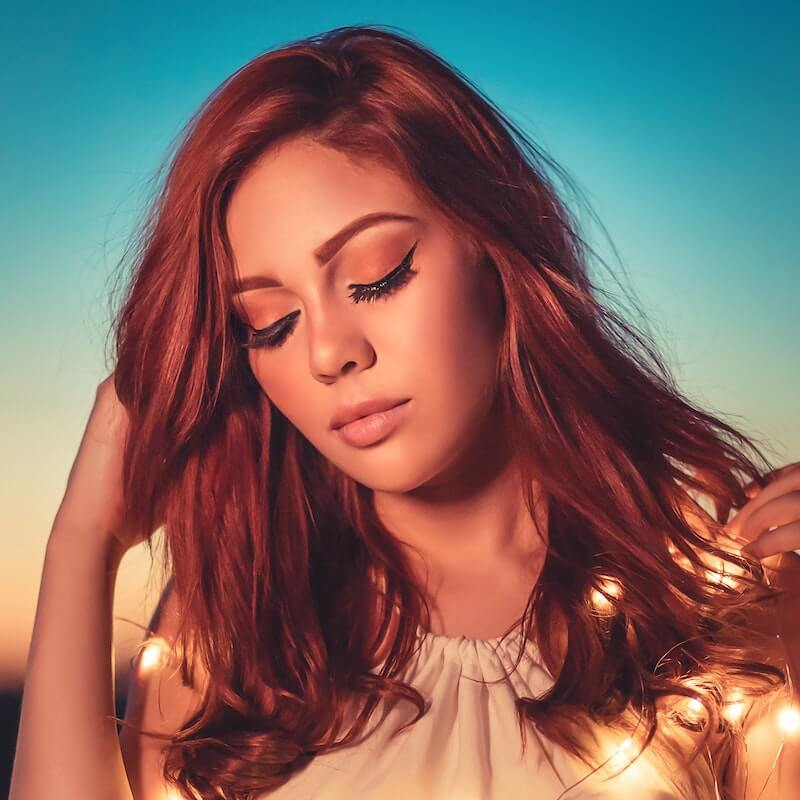 A Brief History of Mascara

It was the ancient Egyptians who first used minerals to darken their eyes. Both men and women used a substance called kohl to darken their eyes and lashes – this was believed to ward off evil spirits and protect the soul. This practice of using kohl spread to Europe, but the practice fell into disuse in Europe after the fall of the Roman Empire. It wouldn’t be until the Victorian Era that the practice of wearing mascara would become common, with middle-class Victorian women making their own mascara at home using a mixture of ashes and elderberry juice.

It wasn’t until the advent of petroleum jelly in the late 1800s that modern mascaras could be produced. The British chemist Eugène Rimmel manufactured a mascara made out of a mixture of petroleum jelly and coal. It took the form of a solid compact and was more similar to the appearance of today’s foundation or blush. On the other side of the Atlantic, Thomas Lyle Williams created a similar substance for his sister, Mabel. It would grow into a business that was to become Maybelline. It wouldn’t be until the late 1950s that mascara took on the liquid-based form we known today. The Polish-American businesswoman Helena Rubinstein packaged her lotion-based cream with a small brush that allowed the cream to be evenly applied on the eyelashes. This allowed a more dramatic look – something we still associate with mascara today. 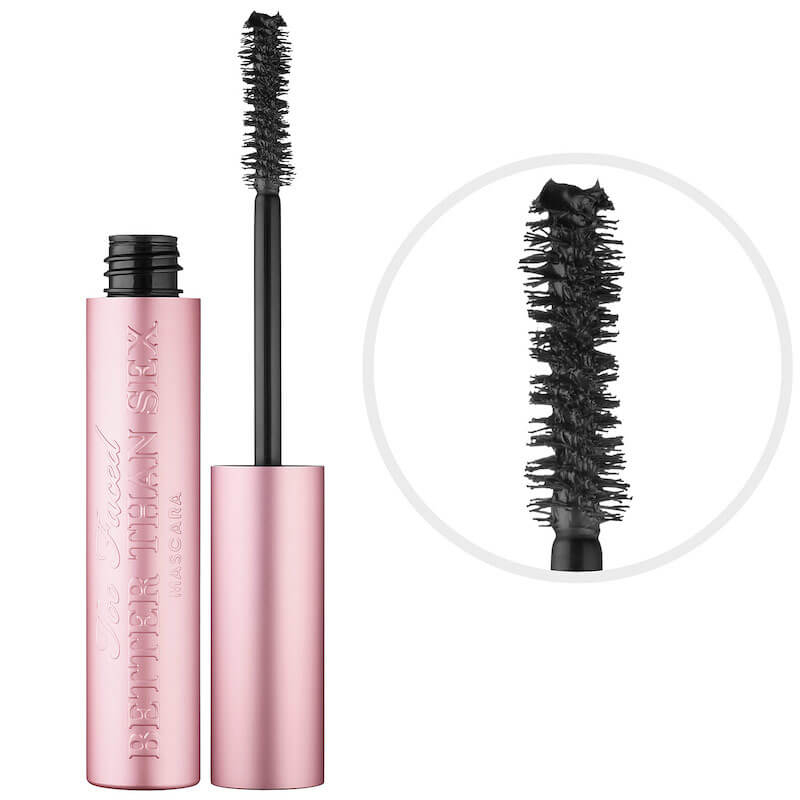 Finding The Best Mascara For Your Needs

There are plenty of multi-use mascaras that will create a more defined, darker set of lashes, but if you need to deal with a specific problem these are unlikely to be effective. Mascaras are all made with a range of precise ingredients and it is these which provide the promised benefits. So, if you want the best results, you'll need a product which has been developed to target the issue you have. From curling straight lashes to delivering a fuller result or adding length, there are brushes and formulas which can have a transformative effect.

If your lashes are shorter than you’d like and you want to add volume, a wand with lots of bristles is likely to work best. Go for an applicator that is significantly larger than others, as it will be capable of picking up more product, allowing you to build your lashes up quickly. No7’s Lash Impact is a great choice for enhancing fine lashes because it is designed to work in two ways. The initial coat makes them look thicker, whilst the second coat enhances the effect to deliver a more glamorous finish. For extra help that even a specialist mascara cannot provide, it could be time to test out a lash conditioner. These nourishing serums can be applied in the evening after removing makeup. They then work to thicken and strengthen each lash overnight.

If you want to produce length on shorter lashes, thinner brushes often do a better job of creating longer-looking lashes than rounder ones. This is because they are able to reach every part of the lash, even those in the outer edges of the eye. Once in position, a thinner brush can coat lashes in a layer of product which runs from the roots right up to the tips. A couple of separate coats can also make a difference to short lashes, just be sure to begin with the wand held lengthways and sweep outwards from the base of the lashes in a wiggling motion rather than a smooth stroke. After the first coat, put on the second about 15 seconds later. For optimal results, use a lash comb prior to applying any mascara to separate the lashes. This means the bristles have a better chance of reaching each individual lash and the result will be more defined.

Both the formula and the brush are equally important if you want to add a curl to straight lashes. The tool and the product work together to ensure the finished result is achieved quickly and easily for each user. Maybelline’s solution is Lash Sensational, a product designed to pick up each layer of lashes and coat them all. To do this, the wand is equipped with ten separate rows of bristles and is also curved. The bend reaches every area of the lash line with each sweep, allowing it to cover more ground than a straight brush. A curved wand performs well because it reflects the natural shape of the eyes, tugging the lashes up to reinforce the curling action of the product and adding definition. If you want to tackle the little lashes that can sometimes be missed at the edges of the lash line, use a wand with a tapered end which stretches out to cover them with every swipe.

If you’ve recently had an eye infection or regularly forget to take your mascara off, thickening damaged or irregular lashes will be close on your mind. Using mascaras which promote volume, length and colour allow you to not use expensive fake lashes and get a more natural looking effect. Often it is the traditionally shaped wands and bristles that provide the best levels of separation, but thinner brushes are also effective as they allow you to reach right down to the lash line. Once there, you can deliver the product to the outer, inner and middle sections evenly, as well as the lower lashes. The High Impact Clinique mascara has a traditional wand that hold lots of product, so layering is simple. If you are still unhappy with the result, you could add the illusion of thickness with eyeliner as well as mascara. Just apply a sweep along the length of the upper lash line and carefully fill in any patchy areas for a bolder result.

Video: The Tips || How to apply mascara perfectly by Maybelline

What Are The Different Kinds Of Mascara

While makeup brands strive to create the ideal all-in-one mascara, they also recognise that some people want a more specialist product. From gentler formulas to those which are more colourful or hardwearing, there is plenty to consider when buying your next mascara. 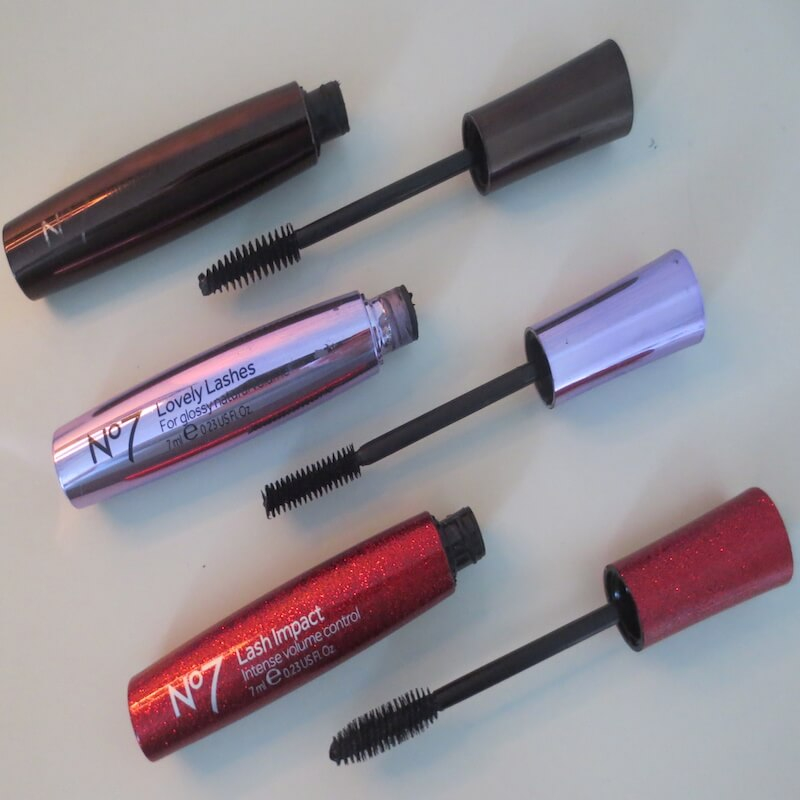 Are All Mascaras Liquid? What Other Options Are Available?

Although most modern mascaras are liquid, there are 2 other options available for makeup users who want to create a different effect or simply try something new:

Many people who regularly wear makeup are tempted to seek out an alternative product for their lashes which has more impact and lasts longer. People most often turn to false eyelashes or extensions for fuller looks, but how do they measure up against mascara? 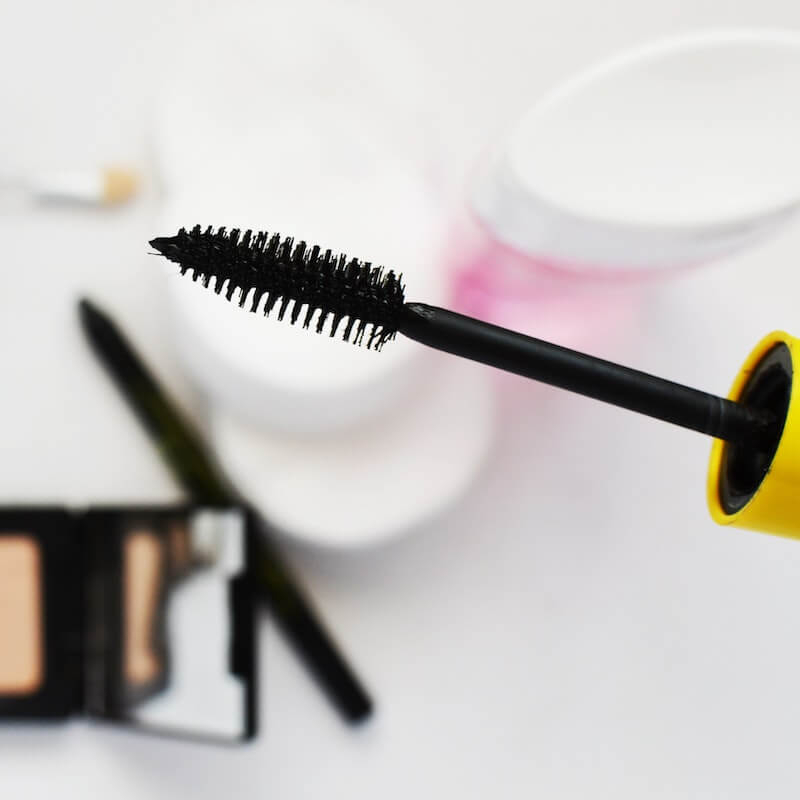 How To Find the Best Mascara Deals

The simplest way to buy mascara for less is to take advantage of 2-for-1 deals – these can often let you get expensive mascara for less than £10 per bottle. We recommend shopping around for a mascara you like, then buying in bulk as often as possible. Just make sure to time it correctly. Mascara usually has about a 6-month shelf life, so don’t buy way more than you need only to end up throwing most of your purchases away down the line.

If you’re looking for other special offers on mascara, our listings here on hotukdeals should be the first place you look. We list deals from top U.K. retailers like Boots, Debenhams, Superdrug, John Lewis, Amazon & Asda.

Timing your mascara purchase can also help you to make big savings. You’ll usually find many bargains during Black Friday, which takes place at the end of November. The post-Christmas sales are also a great time to find a bargain, while mid-summer sales on makeup are also an ideal time to make savings.

Get Top Deals On Mascara On hotukdeals

To cut the cost of buying cosmetics, take a look through the mascara offers and reductions at hotukdeals. We bring together promotions and bargains from across the beauty pages and the high street, then publish them together on our dedicated mascara page. So if you’re looking to get your hands on mascara for less, look no further than the hotukdeals listings.