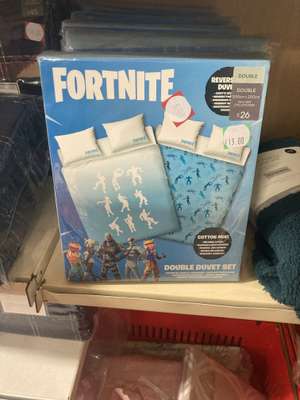 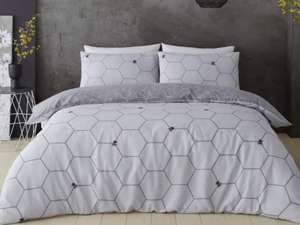 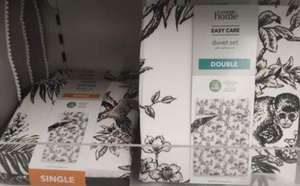 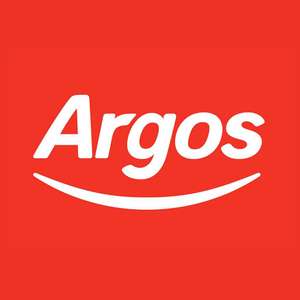 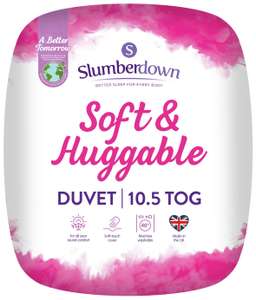 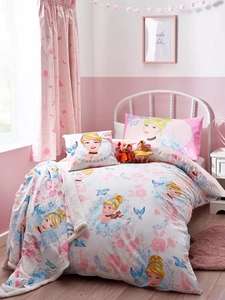 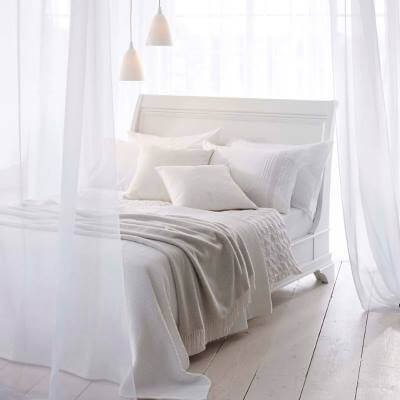 First a quick definition. A duvet is the most important part of your bedding, a comforting, cosseting cotton envelope filled with down, feathers – or a high tech synthetic alternative – to keep you warm and cosy while you sleep. With its origins back among the Vikings of Norway in ancient times, the modern duvet has come a long way and, since the 1980s, has become the nighttime cover of choice. The word "duvet" comes from the French and literally means "down" – as in the feathers of a bird.

What Filling Should I Choose for My Duvet?

Selecting the right filling for your duvet is among the biggest choices that you will make, and it depends largely on both your budget and your personal preferences. Among the fillings of modern duvets are:

Duvet makers use a handy code system known as the "tog" to measure the warmth of your duvet. There's a nifty theory that the word comes from the Roman toga – but there's no proof of this. All you need to know is that the higher the tog value of the duvet you're choosing, the warmer it will be. A few examples: 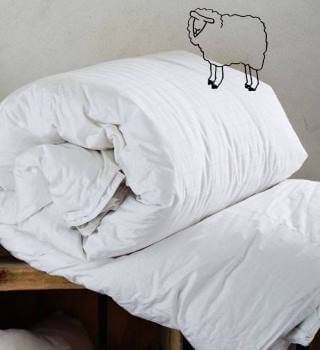 h a matter of personal preference. Do remember, too, that the more natural filling that you choose, the more likely it is to take away any moisture that may occur as the result of sweat as you sleep. That might mean that, if you can afford it, down or feathers for your next duvet is the way to go for the winter months, and that you might choose an extra lightweight synthetic duvet for the summer months – or for unexpected guests on your sofa bed.

What Ranges of Duvet are Available?

Each supplier will offer you a wide range of duvets at a wide range of prices. It all comes down to taking a look at your needs – how warm you like to be at night, which season your duvet is for and what your budget is. You might want to make a list of your exact requirements to make sure that you're getting exactly what you need.

The top of the range duvets have their fillings arranged in individual pockets so that whether you choose down, feathers or synthetics, there's no bunching but an even spread of warmth across the duvet. These more expensive duvets will have their outer envelope constructed of tough, natural cotton.

The cheaper ranges of duvets, usually available from the supermarket retailers, are all synthetic: both filling and the outer envelope. Duvet technology has moved fast and there are those who decide on synthetics out of choice because they're so much easier to launder, and are always good for people who have allergies.

Which Sizes of Duvet are Available?

You'll find that there are duvets available now in all sizes, to suit all of the beds that you are buying a duvet for. Single duvets are available for children's beds, or if you prefer single beds for yourself and your partner, and for occasional guests. Do make sure if you have a bigger bed that you're choosing exactly the right size to match the bedding that you have. Typical sizes are:

Can I Wash My Duvet?

Duvets should be laundered every two to three months to keep them as fresh and as warm as possible. Make sure that you follow the cleaning instructions.

A general rule of thumb, though, is that all synthetic duvets can be machine washed, on a low temperature and using a short sp 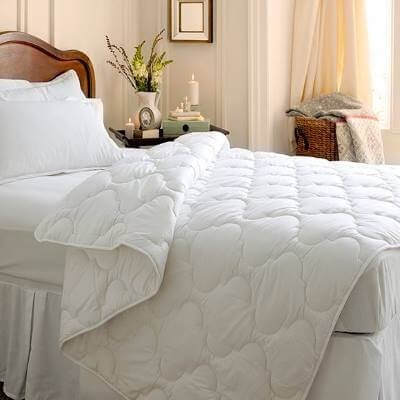 in cycle. If you can, line dry the duvet afterwards. As a rule, any duvet containing natural fibres should be taken to a dry cleaner which specialises in duvet cleaning.

Between laundering, it's good to give the duvet, without cover, a good shake outdoors each week to freshen it up.

What's the Difference Between Duvets and Comforters?

A comforter has a similar function to a duvet, but is generally used with sheets and has its design directly applied to it, while a duvet has a removable cover to make it easier to keep clean and to give you more options to match your decor and your mood. Comforters are more often used in the United States, while the duvet is in more general use here in Britain. Sometimes comforters are used with duvets on top to add extra warmth in the winter months. Comforters, like bedspreads, are often used year round, and taken off on warm nights.

Buying a Duvet at the Best Price

The top retailers of duvets are among the most trusted of high street names, with John Lewis, House of Fraser, Primark and Debenhams stocking a big choice of duvets. The leading supermarket chains always offer great value on duvets, with big ranges from Sainsbury's, Morrisons, Tesco and Aldi. Argos are another go-to supplier, while specialists such as The White Company and Dunelm have deluxe ranges, and often offer special deals which are worth watching for. The January sales are always worth a look for the best duvet values, and this is a great time to compare prices. Black Friday, if you're looking for a new duvet for Christmas, has some once only duvet offers each year, but you'll have to be quick to get them.

We like you to find out about new offers first and fast. For your next duvet, take a look at the HotUKDeals duvet page where we bring together all the latest reductions and bargains.