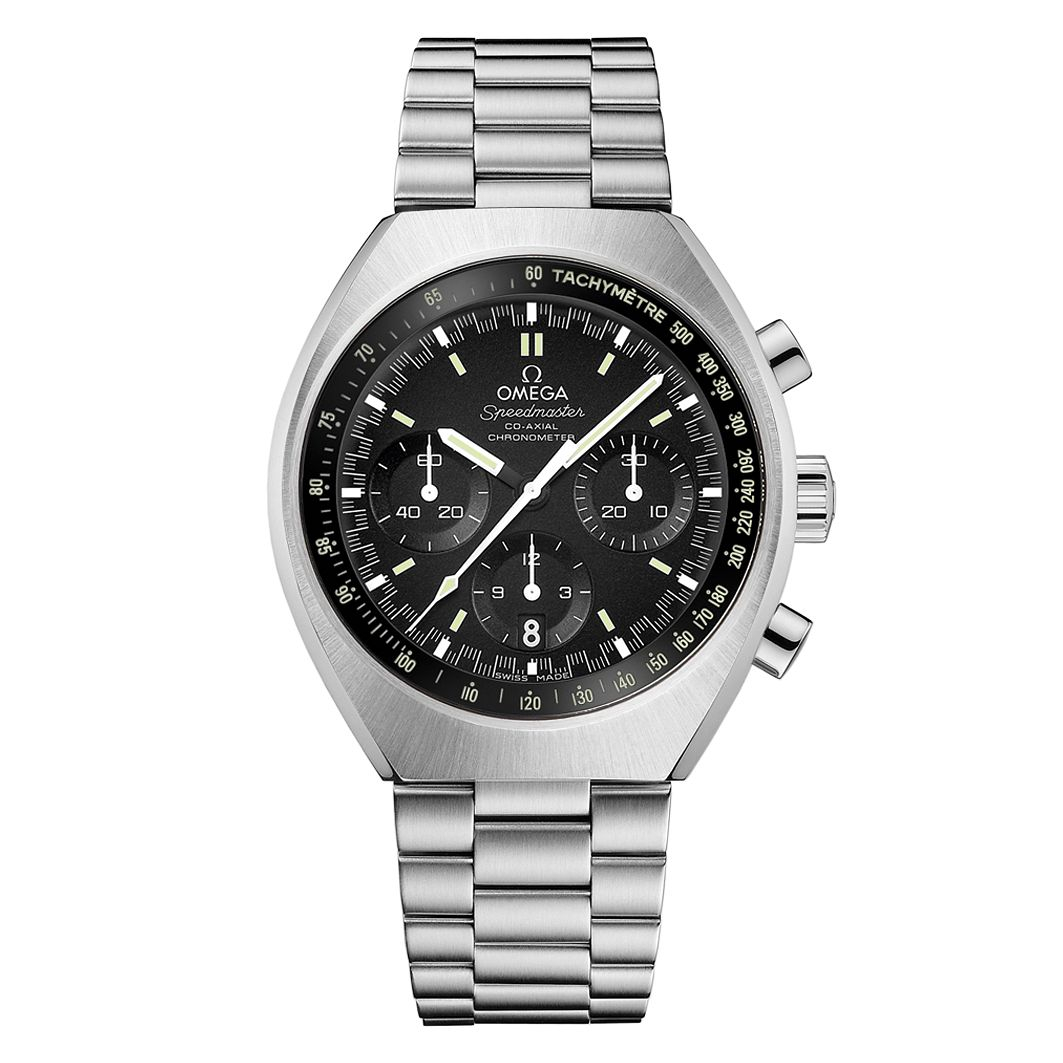 Back in stock (bought and returned or more stock?)

Fraser heart, Trafford centre. I went back a few weeks ago, and you can’t get a good deal there anymore. The Omega franchise and breitling have too much of a hold over what can be sold in the centre now.

Where from if you don't mind me asking

That depends on how much you buy one for. I paid £2800 for mine early last year. 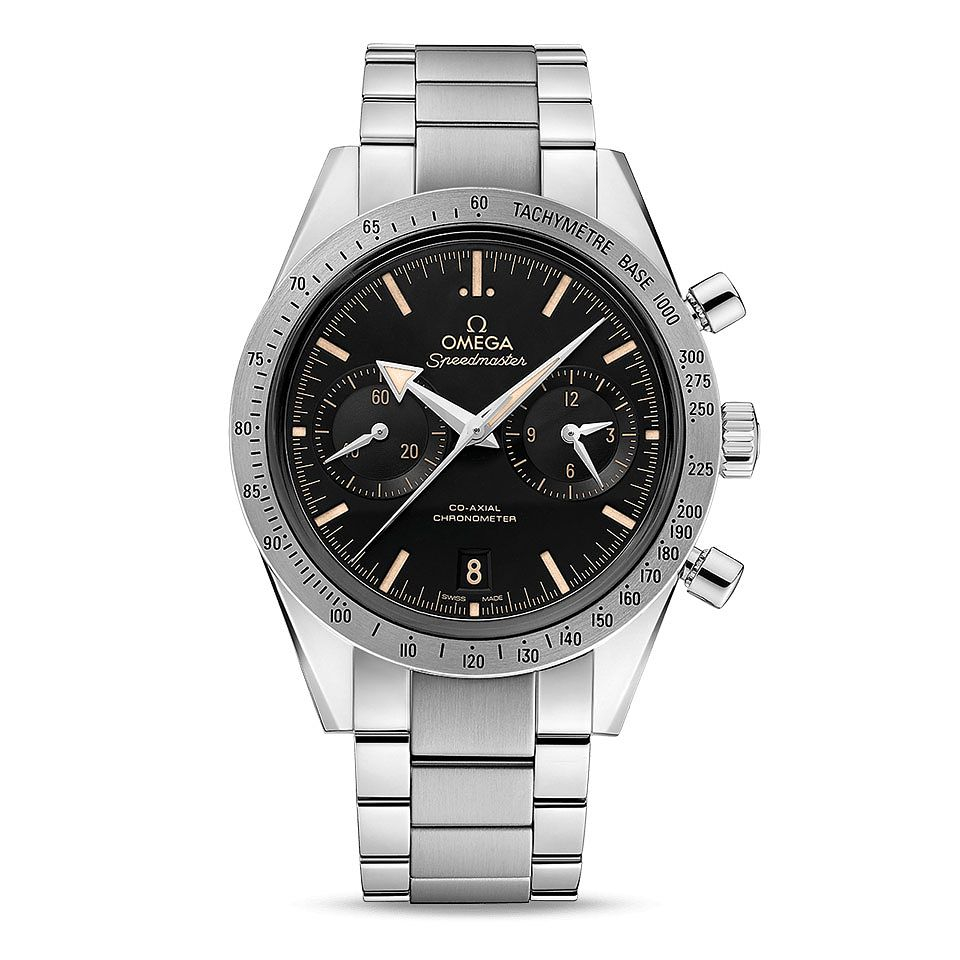 I have the same dilemma (lol)

Talk about nitpick, just America happens to be its biggest market with something like half of all GS watches getting outed there (annoyed) as you said yourself it's about the pennies which is why the States get all their exclusive time pieces, like the cherry blossom dial and God knows what else.

Indeed it was 2017 so yes the other year and if you can't see that the bog standard Seiko brand is not compatible with the luxury Grand Seiko brand then you're just a fundamentalist budget brand bod only in to your Casio's and the like :| oh hang on.....

The other year??! Grande Seiko has been round since the 60s. As for why they did that I can only imagine to make more money as they are a business after all. 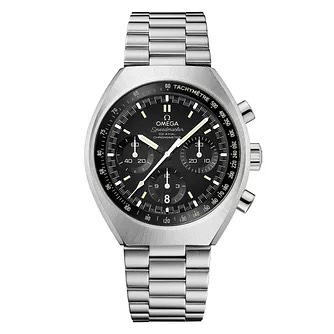 Me boasting? Naa Just saying it as it is. Boasting would be telling everyone I have steel ceramic Daytona which I got last September &#x1F61C;

I’ve been looking at that Seamaster. Seems to be increasing in value recently.

Thanks, have Omega Seamaster 2009 model too, I don't wear it anymore as used to huge Hercules and anything now wears so small

No mate, purached on credit card and 0% balance transferred to another Breitling Hercules Chrono 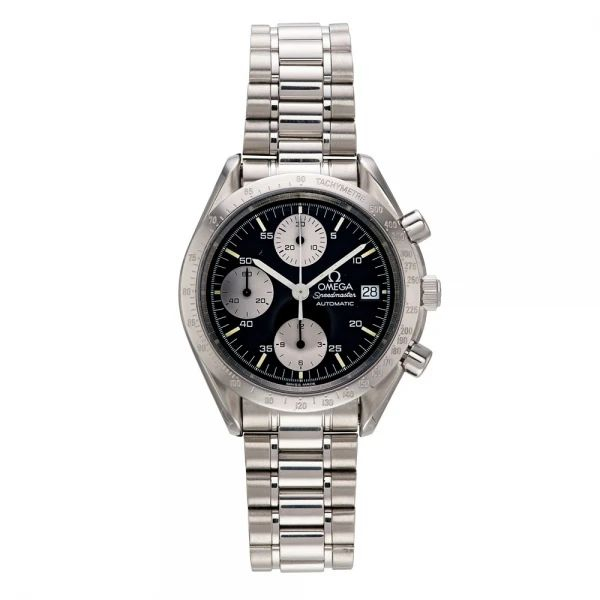 14° Expired
Posted 13th FebPosted 13th Feb
Pre-Owned Omega SpeedMaster Reverse Panda Watch £1606 @ Burrells£1,606£2,29530% off Free P&P FreeBurrells Deals
This is a good deal, think it was previously listed, similar items are £2kish without box and papers, which this does come with

No details of year of purchase?

I looked at it through a squinted eye, good deal,but not enough info, generic advert details would be ok if it was new,but I need a bit more second hand.

Ha ha indeed! After dealing with Chisholm Hunters, I won't be parted with my money too easily. 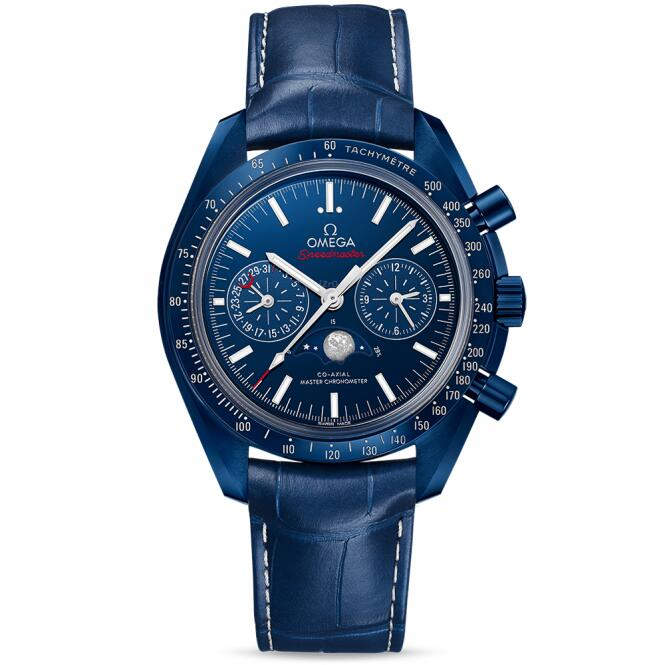 It was an attempt at humour...

I will admit. That has confused me

Out of stock now.

Or, you don't have this much spare cash to drop on a watch because you aren't concerned about the price of the batteries! (confused) (lol)

...and here's a little something for those of you who purchased GameStop stocks recently!!! &#x1F92A; 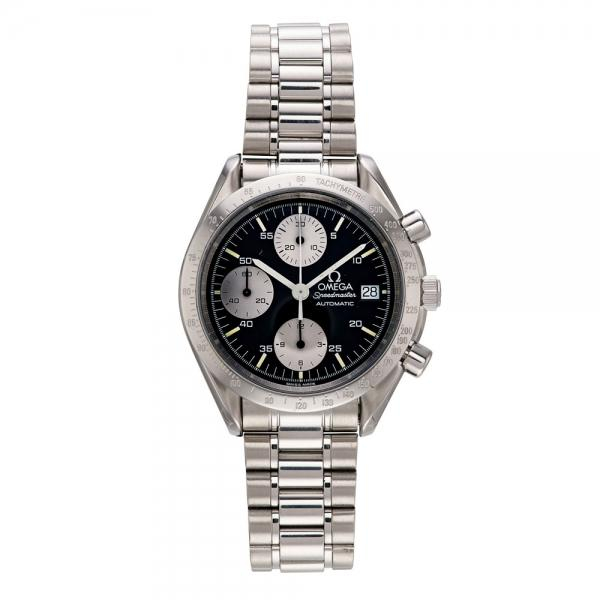 Looks a good deal, glad it's OOS as it's tempting (lol) I think something that won't depreciate and you can enjoy should be seen as an investment. Had a few expensive bits of hifi kit that I got 5 years of enjoyment out of before cashing in as I needed the money, sold them for what I originally paid.

Haha I feel the same. It was a great deal, and came fully refurbished which no doubt means it was serviced too. Oh well no point dwelling on it now! There's a white version for £100 more if that takes your fancy, but the big thing for me is the reverse panda dial!

Looks good. Would have been tempted.

Me too. But now feel I wanted it really badly.

I'm glad it's gone because I was so tempted (:I now I don't have to make a decision!