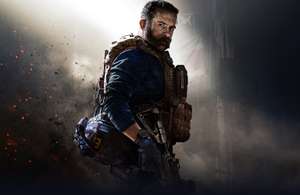 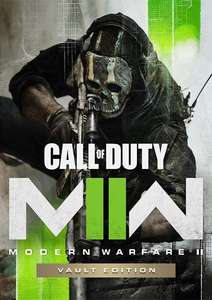 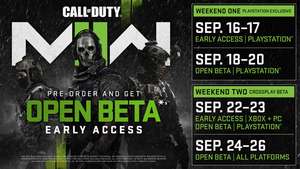 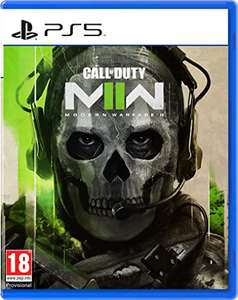 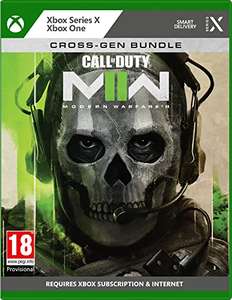 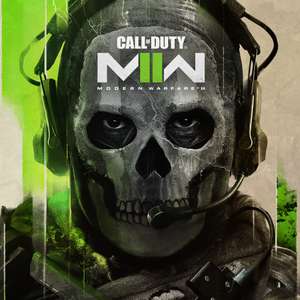 Call of Duty Modern Warfare 2019: Back and Better Than Ever

Developed by Infinity Ward (who created the first Call of Duty game back in 2003) and published by Activision, Call of Duty Modern Warfare is a reboot of the Modern Warfare sub-series, which first appeared in 2007. Allowing players to take control of soldiers in numerous modern-day fighting environments, it's as close as gamers can get to shouldering a rifle and signing up to serve in the armed forces.

Available for Xbox One, PS4, and PCs, COD Modern Warfare 2019 is likely to be up to Activision's usual standards, with high-intensity single and multiplayer action, but what does the game have to offer, and is it the military-themed title you've been waiting for?

This hotukdeals buyers guide will get to grips with what the latest Call of Duty adventure has to offer and try to suggest some ways to find Call of Duty Modern Warfare cheap. But before we get into that, we need to refresh our memories about how COD has become a gaming powerhouse. 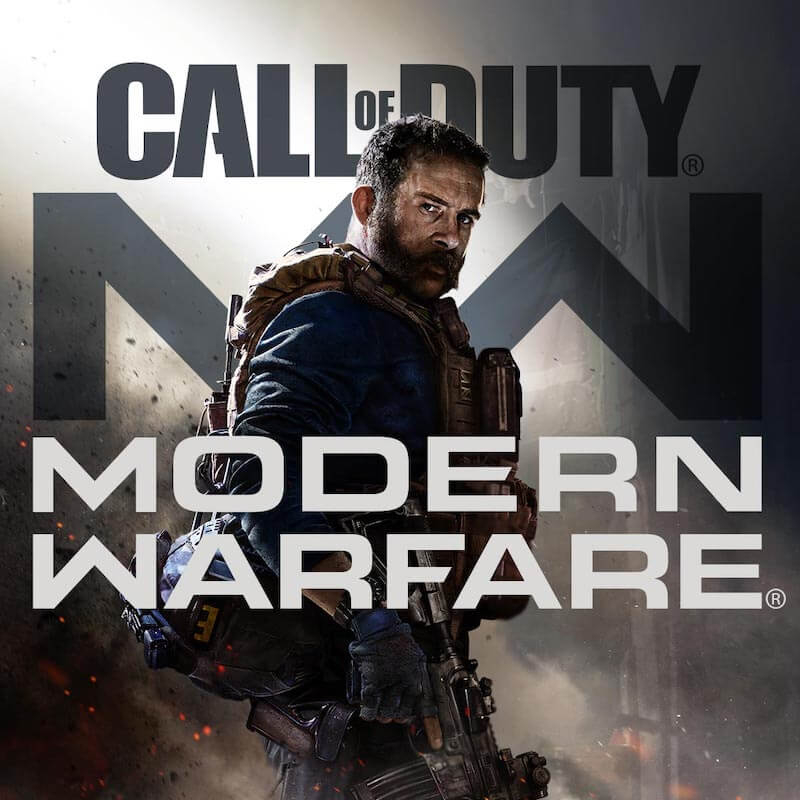 Getting to Know the History of the Call of Duty Franchise

There's nothing new about computer games putting players in control of military characters. From combat flight simulators to shooters like Contra or Commando, the history of gaming is littered with military-themed classics. But when Call of Duty appeared in 2003, it changed what players expected from military games, raising the possibilities to another level entirely.

The first Call of Duty title appeared for PS2, Xbox and PCs in 2003, and saw players battling in World War Two scenarios. Players could control American, Russian, and British forces, as they campaigned throughout the epic conflict, beating back the forces of Nazism. After that, COD 2 and 3 continued the WW2 theme, introducing new battles, such as D Day and the Falaise Gap – rounding off an incredibly detailed storyline for gamers who love history.

More importantly, Call of Duty appealed to players who wanted to feel the adrenaline rush of war, creating an immersive environment like no other. Modern Warfare emerged in 2007 and marked a departure from the WW2 theme. In this sub-series of the COD franchise, players would be parachuted into semi-fictitious present-day conflicts, with terrorists, dictators, and organised crime all playing their part.

As with standard COD games, Modern Warfare revolved around both single-player campaigns, and multiplayer cooperative and competitive play – adding to its appeal. That successful mix continued with Modern Warfare 2 in 2009. However, the third game in the series was more problematic, as Sledgehammer assumed development duties following Infinity Ward's dispute with Activision. Happily, the fourth game – 2019's Call of Duty Modern Warfare – has seen Infinity Ward return, raising expectations that it will mark another classic addition to a stellar gaming series.

Key Features of the Latest Call of Duty Experience

Scheduled for release on October 25, 2019 for Xbox One, PS4, and PCs, Call of Duty Modern Warfare (2019) continues the tradition of involving players in modern-day or near-future scenarios. It's another first-person shooter, with the familiar mix of single and multiplayer action. But some significant tweaks have been made to spice up both sides of the game. 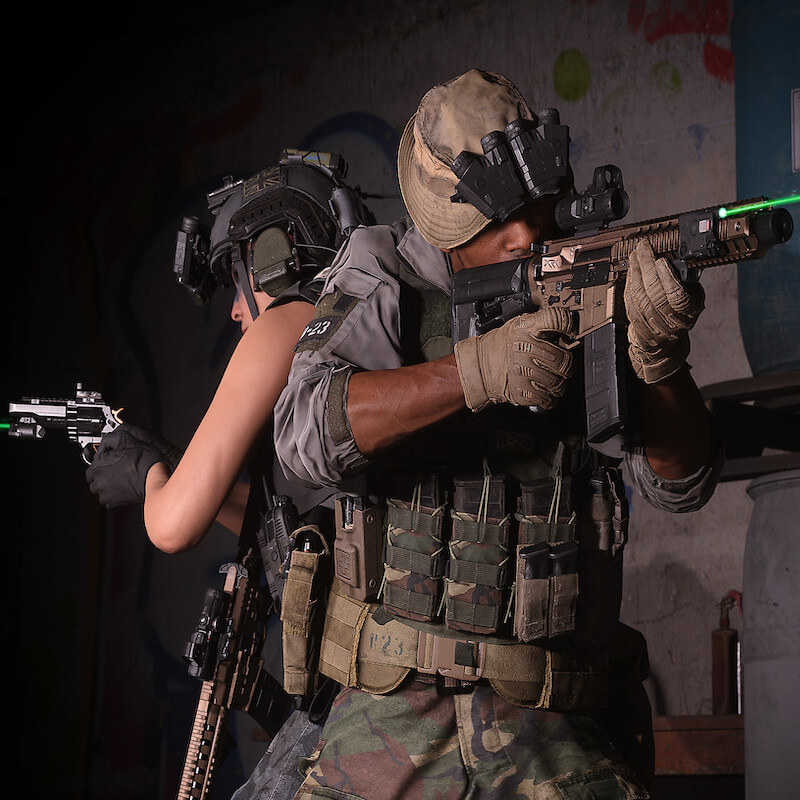 How Does the Gameplay Work in COD: Modern Warfare?

If you've played recent titles in the Call of Duty series, Modern Warfare gameplay won't be hard to pick up, but newbies may need some time to get up to speed. Basically, the game is an immersive first-person action shooter, set in various military theatres.

The single-player storyline sees you taking a couple of roles. Half of the action involves British special forces veteran Kyle Garrick (now working in a Police role), while the other half revolves around a CIA officer named Alex. Both come into contact with familiar COD characters like Jack Price and John “Soap” MacTavish, as well as a host of devious villains. The theme is based around cooperation with “freedom fighters”, with various scenarios across the world. Each one ups the stakes with existential threats, from nuclear devices to chemical weapons.

As noted earlier, the multiplayer action in Call of Duty Modern Warfare 2019 has been changed a little, with a wide range of modes, including:

As usual, Activision has launched Call of Duty Modern Warfare in various packages, with plenty of bonus perks for those who are willing to spend a little more. Before we look at the various editions, it's useful to remind buyers that they can pick up Call of Duty Modern Warfare PS4, Xbox, and PC editions. There's no version for Macs, the Nintendo Switch, or smartphones, although there is a possibility that stripped back versions may be released for other systems in the future.

The same packages are available for the major platforms listed above, and options include: 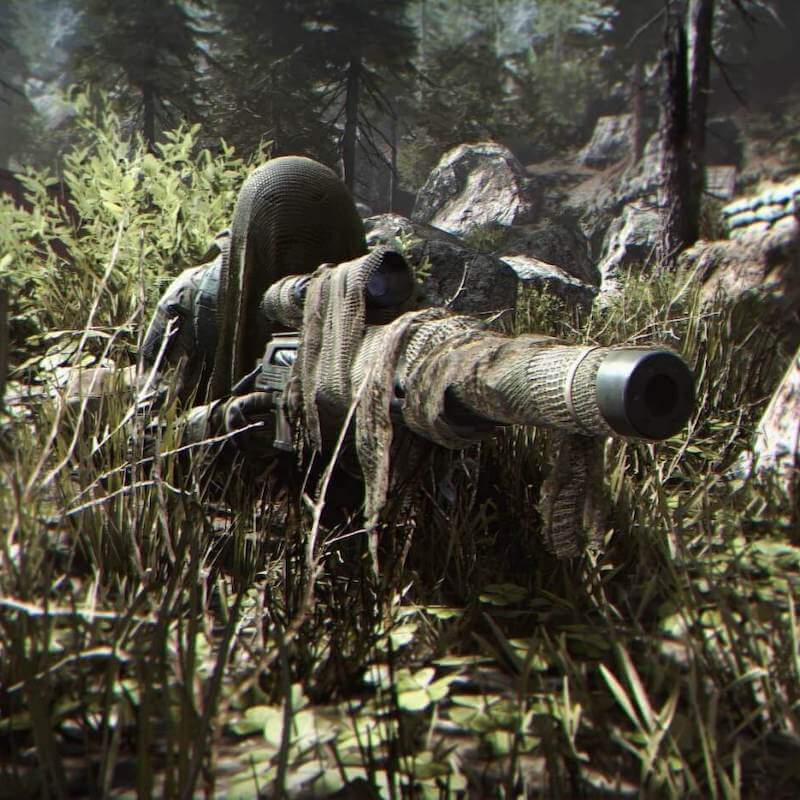 Those options tend to apply to direct online orders from the Activision website and official suppliers. However, there will be other ways to purchase Call of Duty Modern Warfare, including hard copy versions for PC, Xbox One, and PS4.

However, be careful when ordering. You may see very cheap Call of Duty Modern Warfare deals which offer less than they seem. It's possible that they are actually versions of the earlier Modern Warfare game, which is a great play-through, but won't be anywhere near as slick or exciting as 2019's version.

Alongside the game itself, players may find deals for Call of Duty Modern Warfare points. These can be purchased in 5,000 chunks, and they can be used in earlier Call of Duty titles (including Black Ops). So they could be the ideal gift for COD fans.

When you purchase Call of Duty Modern Warfare 2019 for the PC, it's worth checking whether your system meets the minimum and recommended specs. 2019's edition of the game has been extensively remastered and enhanced, so systems that run the earlier version may not handle this title so easily. Here are the specs to enable you to find out for yourself: 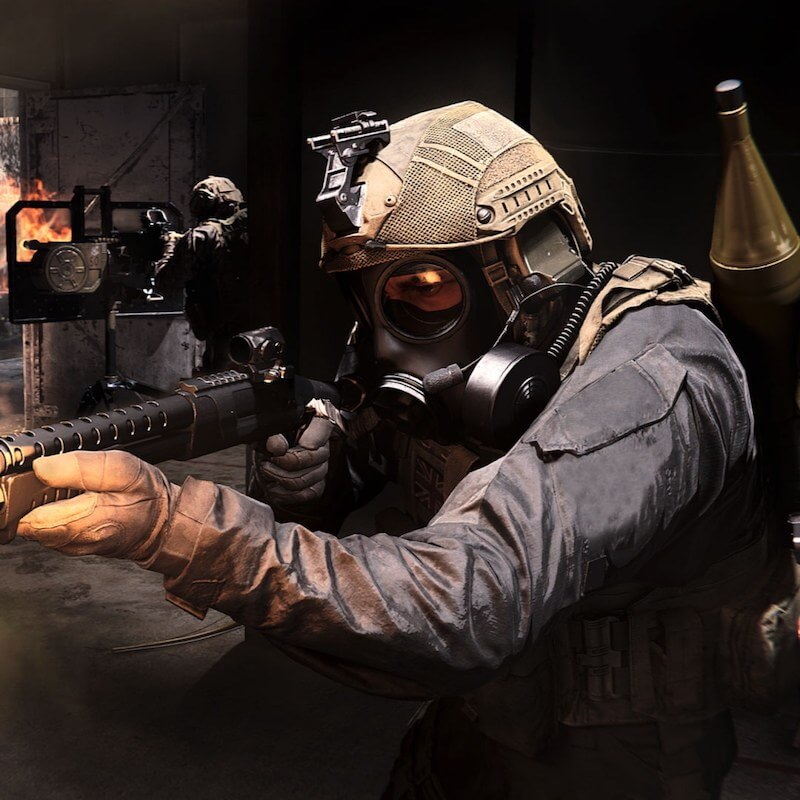 Call of Duty 2019 has been remastered, retooled, and redesigned for multiplayer gamers, but does it really represent a major enhancement over its predecessor? Let's check out the UK's gaming press to find out whether Activision justify the game's £50+ price tag.

According to Tech Radar, the new COD title is a winner, delivering an injection of “fast paced action” and offering much-improved graphics, which create some of the most realistic battle scenes ever seen on home computers and consoles. The site's reviewer was only able to sample Gunfight – the two on two multiplayer mode – but that was enough for them to praise the game as a whole. In the reviewer's opinion, the intimacy of Gunfight would be a winner in itself, offering something more tense ad engaging than the chaos of Battle Royale shooters.

Commentators have also praised the move to make Crossplay a core aspect of the latest Call of Duty title – something its rivals very rarely offer. And there were signs that the new storylines would add more depth and humanity – especially with the addition of “moral” aspects to the in-game achievements.

If you want to keep track of how critics are grading the title, you can generally do so via Metacritic, which has separate pages for the Xbox, PS4, and PC versions of Call of Duty Modern Warfare. That way, you can make sure that the pre-release hype has been justified.

Before we offer some advice about how to find Call of Duty Modern Warfare best price deals, it's probably a good idea to quickly answer some common questions that gamers will have: 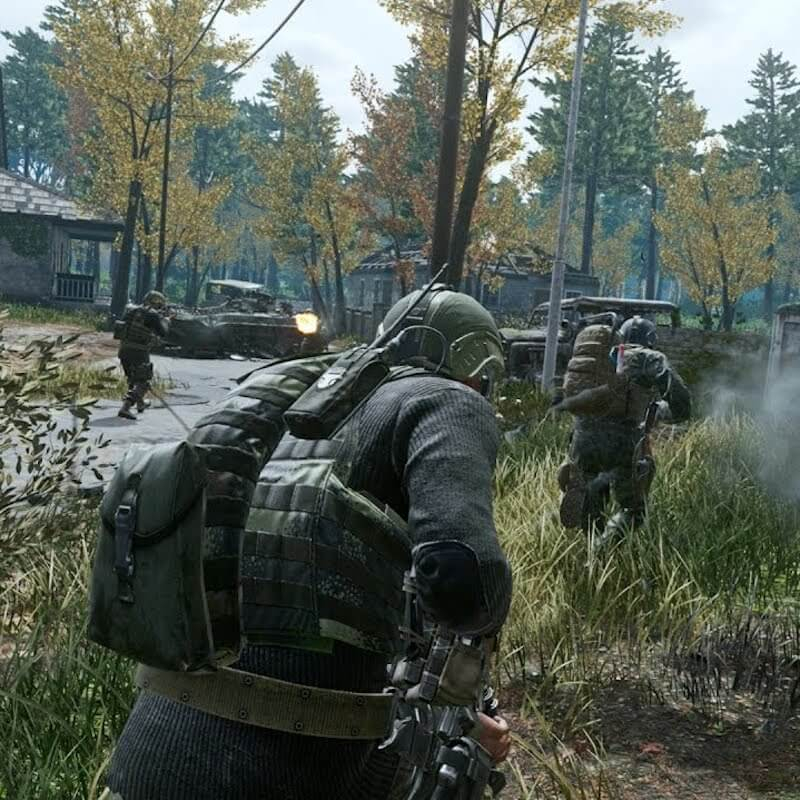 Call of Duty Modern Warfare 2019 is a remastered, redesigned, and – in some ways – revolutionised version of a classic gaming franchise. Seeing the player dropped into high-intensity scenarios battling terrorists and helping out freedom fighters, the solo mode offers a window into Special Forces conflict like no other title. And the multiplayer modes allow gamers to team up to dominate territory, or duke it out in immersive two on two “Gunfights.”

However, Call of Duty Modern Warfare won't necessarily be 2019's cheapest game. In fact, the Standard Edition tends to retail for nearly £50, and the Operator Editions will retail for much more (and that's before Call of Duty Points are factored in). So how can you find Modern Warfare cheap, and indulge your passion for blasting away terrorist enemies?

Actually, it shouldn't be hard to find great Call of Duty Modern Warfare deals. The best option is to check the hotukdeals Modern Warfare listings, which aggregate up to date deals from leading gaming merchants like GAME, Base.com, Very, Argos, Amazon, eBay, PlayStation PSN, Xbox Store, Battle.net, and many other vendors. If the game is discounted anywhere, hotukdeals will have the low-down straight away.

If you want to find even lower prices, it may also be sensible to wait until major retail events come around. Buyers can often find big reductions when Black Friday arrives in November (ideal for the Modern Warfare release date), while New Year and Amazon Prime Day deals are likely to see big price drops as well. In any case, check back at hotukdeals, and you're sure to find the cheapest Call of Duty Modern Warfare prices around.

Pick Up Call of Duty Modern Warfare Cheap at hotukdeals