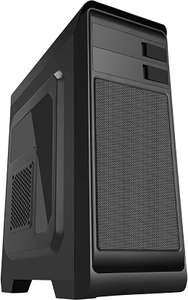 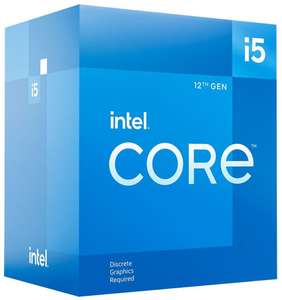 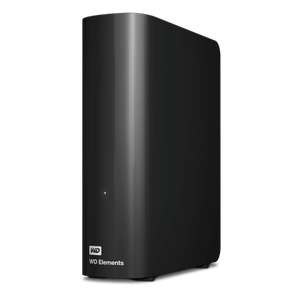 335° Expired
Posted 22nd JunPosted 22nd Jun
Western Digital Elements Desktop External hard drive 16TB - £219.99 Delivered @ Western Digital£219.99Western Digital Shop Deals
Add the drive to your basket to get this price Part of their "shop/spend more, save more" event Runs until tomorrow, also applies to other drives but this one is reduced. Any abandoned ba… 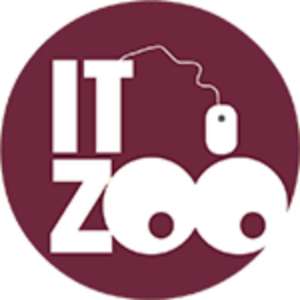 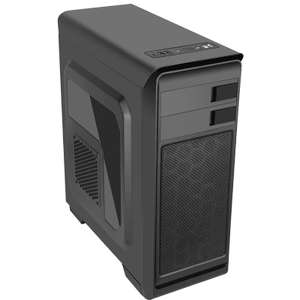 Where would you be without your PC? If you’re like most people in the UK, you use it to keep track of friends, make social engagements, share photos, play games, read the news, store music, write letters, do your accounts, watch TV or sports and find out the answers to nagging trivia questions via the World Wide Web. In fact, PCs are an integral part of everyday life.

The problem is that the pace of computer development means that owners are constantly required to update their model to run the latest software and keep their system running smoothly. This can get expensive, but by buying cleverly, you can save plenty of money on your next PC upgrade. This buyer’s guide explains how to find the perfect model for your needs. 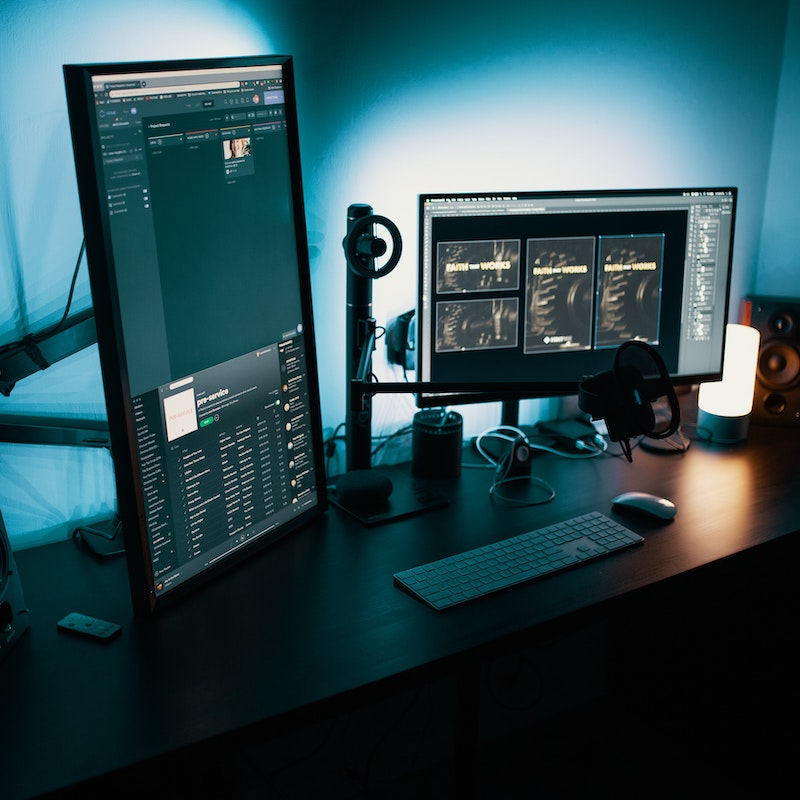 In a sense, you can trace the history of PCs back to the first abacus, when people started storing numerical information and using tools to calculate. But the history of the modern PC dates back a couple of hundred years to the calculating machine developed by Charles Babbage and Ada Lovelace in the early 19th century.

After that, computers grew in size, becoming enormous, room-sized behemoths with thousands of vacuum tubes and punch cards governing their every move. Then everything changed. In the 1950s, transistors started to be imprinted on silicon chips, and computers began a seemingly endless shrinking process, becoming faster, more powerful and even more important to the lives of their users.

Nowadays, even standard desktop PCs seem outdated and clunky to some people (although as we’ll see, they have their uses). Consumers can choose between tiny notebook PCs, stripped back, ultra-cheap netbook, powerful laptops and everything in between. Whether you need a machine for hardcore graphics processing, complex business tasks, adrenaline-fuelled gaming or just checking social media, there’s a PC for you. It’ s just a matter of finding the right one.

The Components that Make up a Modern Personal Computer

Every PC on the market will have certain components in common, and it’s these components that govern how fast and reliable they are and how much storage capacity and interactivity they have. Some of the most important parts of any PC include: 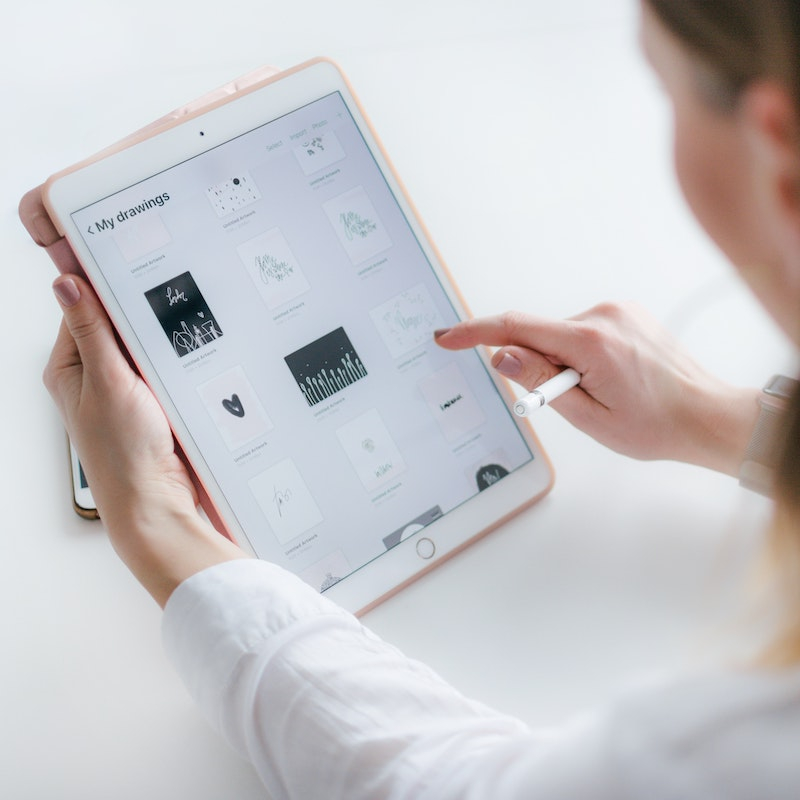 Find the Right Model From the Many Different Types of PC

PCs come in all shapes and sizes, and you’ll encounter plenty of different categories when shopping for PCs online. Some of the basic categories include:

Desktop, Laptop or Tablet: Which Computer to Choose in a Nutshell 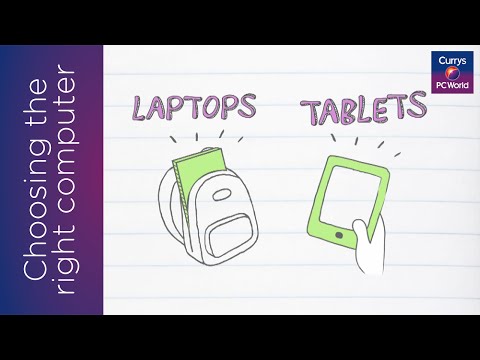 Specifications to Consider When Buying a Gaming PC

If you are new to buying gaming PCs, it might be helpful to suggest a typical setup. This isn’t the only way you could setup your PC, but it’s a good guide to what you should be looking for when you search through the PC listings on hotukdeals. 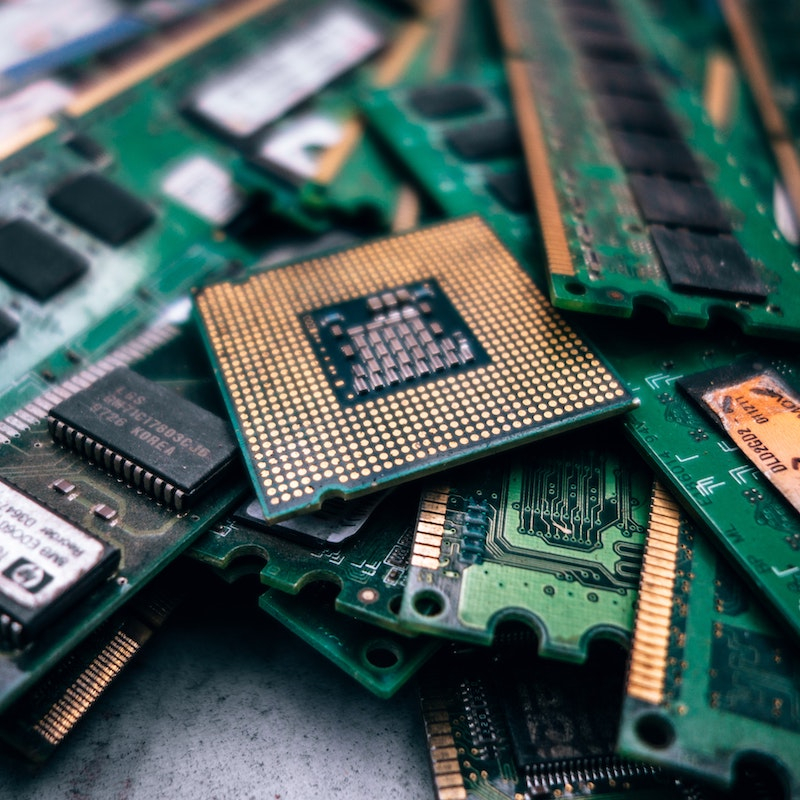 What to Think About Before Buying Your Next PC

Whenever you purchase a computer, it’s important to think very hard about what you will be using the computer for. If you are a student who needs a work PC, don’t go for gaming PCs with cutting edge graphics cards (unless you plan to spend more time gaming than at the library).

If you are buying a family computer that needs to be versatile, don’t go for a netbook, as you will find it limiting, and don’t choose models with too much hard disk capacity or memory. Be realistic. The price differences between high-spec gaming PCs and off the shelf laptops is immense, and for most people the extra power simply isn’t necessary.

However, do think about connectivity. Make sure that your PC has enough USB ports to connect your family’s devices. You’ll need RAM and hard disk capacity to store images and videos, and a fast processor is always handy when streaming services like Netflix.

If you are building a gaming PC, you’ll probably be aware of the need for specific components and high-end performance. But less serious gamers can easily spend more money than they have to. Many games don’t use current PCs to their full potential, and if they start to do so, most systems can be upgraded instead of replaced.

In fact, it’s a good idea to consider whether your current PC can be upgraded. In many cases, extra RAM or hard disk space can improve system performance and allow slightly older PCs to run current gaming titles. It’s much cheaper than buying a new PC, and there are plenty of deals on components at hotukdeals.

What about Macs? We’ve been talking about PCs in this buyer’s guide, but Apple Macintosh computers like the iMac, or their laptop range with the MacBook, the MacBook Air or the MacBook Pro are also popular computer systems and entertainment machines. They also have the added bonus of interacting seamlessly with Apple devices like iPhones, iPods and iPads, as well as streaming services like iTunes.

Another big advantage of Macs is that when you buy them, they come with everything most home users will need, straight out of the box. For instance, you won’t need to buy a word processor or graphics editing package (which can cost over a hundred pounds). Getting up and running is simple, an Apple provide what you need, so you don’t have to hunt around for the right software.

However, where Macs fall down is gaming. Although many current titles like Civilization VI and Homefront: the Revolution are available on Macs, the range of titles is thinner and dedicated gaming Windows PCs will always outperform Apple’s machines. 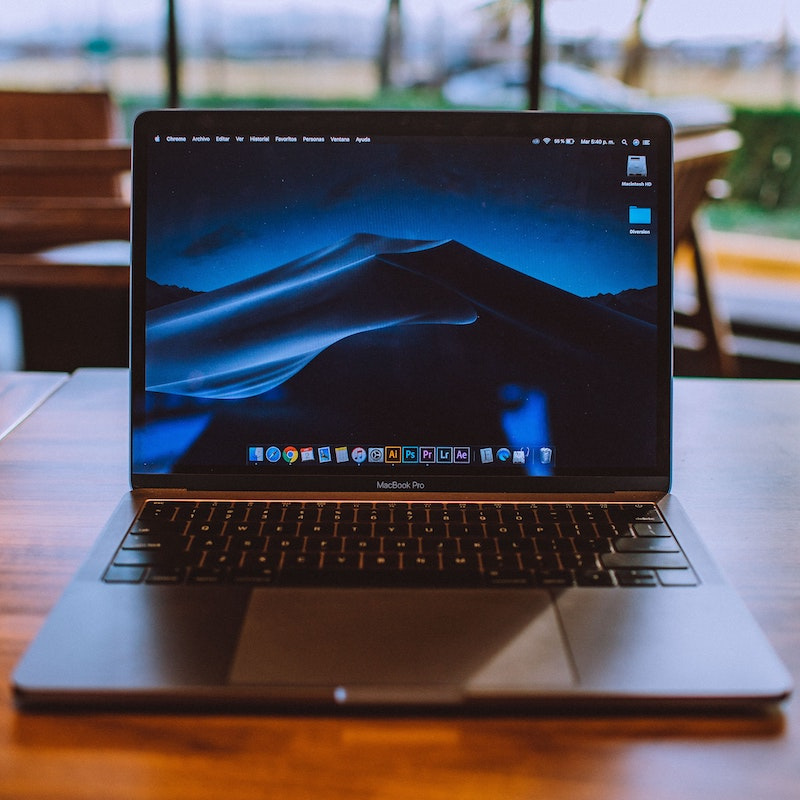 Still, if you are in the market for a basic computer that surfs the web, handles photos and lets you create documents, it’s a toss-up between Macs and PCs. You could even throw tablets into the mix as well. These hybrids lie between smartphones and laptops, and do most things that PCs can do, while being much more portable. Some tablets like the NVIDIA Shield are capable of playing advanced Android games, so there’s plenty of fun to be had; just not the same kind of gaming experience you’ll enjoy with a dedicated ultra-powerful gaming rig.

Then there's another product group with the 2-in-1s also known as Convertibles which can be used as a laptop as well as a tablet. Among them you can find popular ranges like Microsoft's Surface or the Lenovo Yoga product line.

How to Buy Cheap PCs

Buying a PC can be a stressful process. The sheer range of options available and the uncertainty that everyone has about how much disk space or memory they might need in the future can make buying a PC a tortuous experience. However, things don’t have to be that way.

When you’ve zeroed in on the specifications of your ideal PC, there are plenty of ways to go about making the purchase.

If you are buying a family PC, high street retailers like Currys, PC World and John Lewis are excellent places to start. When you visit, staff should be able to answer basic queries about the features you need and point you in the right direction. However, they may not be able to offer you the best deals.

Before finalising your purchase, check the hotukdeals listings to find out whether your ideal PC is available elsewhere. Online retailers like Amazon, CCL Online and Ebuyer often run discounts on standard PCs and gaming rigs that can be easily missed by everyday buyers.

If you intend to purchase individual system components and build your own PC, hotukdeals is the place to go. You’ll find regular listings of hard disks from suppliers like Dell and online retailers, as well as RAM deals, offers on motherboards, graphics cards and PC cases as well. It’ s a great way to gather together all of the various components you’ll need while paying as little as possible.

Whether you are buying an off the shelf PC or building your own computer, excellent times to look for deals are Black Friday and Cyber Monday in November and the January sales. There may also be discounts related to the start of the school or university term in September, as well as flash sales when manufacturers bring out new models. It’s tough to predict. Just bookmark the hotukdeals PC pages and you won’t miss a deal.

Save Money with PC Offers at hotukdeals

Having a PC seems to be an essential part of modern life, and for most people it is vital to have an up to date machine. Whether you are a hardcore gamer who needs the fastest possible PC, or you just require a machine to check social media, the hotukdeals PC listings are the best place to find the products you need at the lowest price possible.