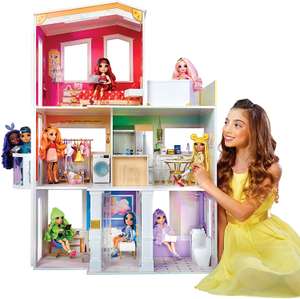 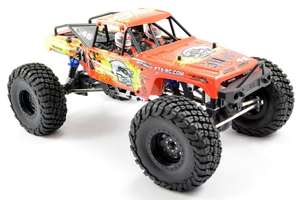 25°
Posted 2 h, 17 m agoPosted 2 h, 17 m ago
FTX Mauler 4X4 Rock Crawler Remote Control RC Car £149.95 @ Appliance Electronics£149.95£17514% off Free P&P FreeAppliance Electronics Deals
Great car for the price. Perfect for beginners or someone looking to get into the rock crawler hobby without spending a fortune! and easy to upgrade and adapt if you want to in the future! U…

They run pretty good out of the box - loads of fun and very capable crawlers, can compete with rigs twice the price! Mine has had various upgrades and custom tweaks including a Mandalorian themed makeover so now looks like this... (y) 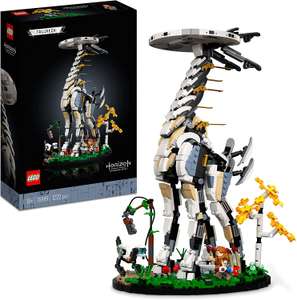 Very enjoyable build and looks really impressive. Bargain for near 1200+ pieces and must have for fans of the franchise. Really hoping for more Playstation Lego sets.

At this price it seems very attractive although I am not that game fans. 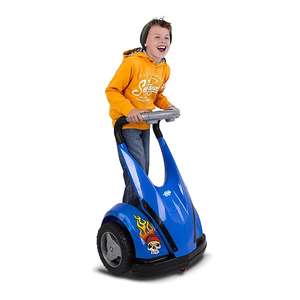 At a top speed of 7kph, it’ll take forever to get to the hospital

Gonna be a lot of trips to A&amp;E can see it!

Good price! But i would buy a helmet with it or that smile would not be long lasting. 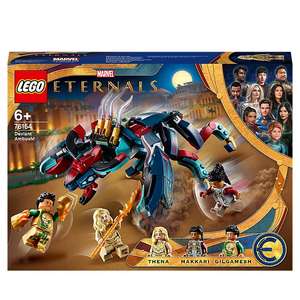 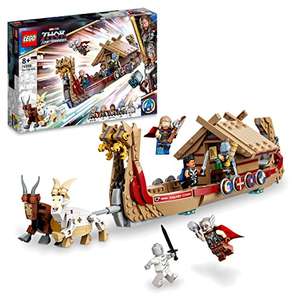 I don't have that on my main account or the other one, otherwise would've been a even better price.

Is this promo still available? I used it last week and got Sonic for £41. Arrived today all good (y)

Toys are, at least on the surface, fun and entertaining distractions for children, but there is, of course, much more to it than that. While anyone with kids knows that a child can have fun with their imagination alone, there are a range of toys out there that help children with learning and development, physically, mentally, creatively and socially. Playing with toys also gives children an outlet for their imagination to flourish and a means of discovering and expressing their identity. And of course, you don´t want to spend the world promoting your children. So, let´s take also a look on how to find cheap kids toys.

Toys and Games for Kids – Fun and Learning

It seems that toys are as old as humanity itself and early examples of children's toys have been unearthed from archaeological sites of ancient cultures the whole world over. They played an important and central part of the rite of passage for girls in Ancient Greece who, on the eve of their wedding night, would sacrifice their dolls to the gods in order to enter womanhood.

Toys, as we know them today, really began to take shape during the Enlightenment period as social attitudes towards childhood changed. Throughout the 19th century, toys took on a more educational focus, and as the middle class grew, as did demand for kid's toys and with it, the industrial methods of toy manufacture.

The various technological developments throughout the 20th century saw enormous developments in toy manufacture. The invention of new materials that could be used in toy production, such as plastic, made toys more affordable and they became ubiquitous in homes throughout the West. As the century progressed, ever closer global integration has made toys such as

Lego, Barbie and Action Man household names across the planet, and as technology continues to develop, it's certain that toys will go with it. 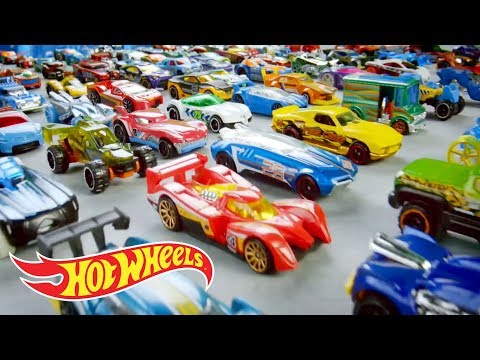 There have been countless numbers of studies into the subject of child development. Most research points to various milestones that children meet at different ages, and as parents, you will want to get toys that are age appropriate to help your child grow socially, physically and mentally. Here is a brief breakdown of the recommendations made by child development experts, based on a child's age and what will help them to develop.

Toys for Boys and Girls

Toys are an important factor in defining a child's perception of gender roles. If parents buy a girl dolls, kitchenettes, make-up, pink princess dresses and high heeled shoes, they are giving a specific set of messages. If in turn, they buy a boy action figures, chemistry sets, toy cars and building blocks, they send another set of messages. Children learn through play and to some degree, the toys with which they play determine the skills and roles they learn.

In recent years, shifting social attitudes, as well as a growing awareness of the issues surrounding gender identity and gender stereotyping have made this distinction less rigid. Much research has been done on the subject of kid's toys and gender-stereotyping, and a general consensus appears to be emerging that, for a child to develop in a more holistic fashion, it's good for them to have access to both traditionally "masculine" and "feminine" toys. On a practical level, it's great for learning and development, after all, a boy becomes a man, and a grown man shouldn't be afraid of the kitchen in this day and age. But it also plays an important part in social development and contributes to a deeper understanding of the oft-remarked-upon gap between the sexes. 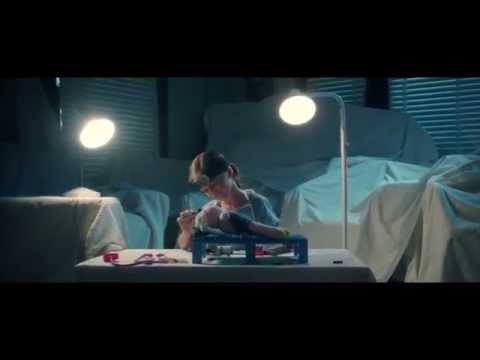 Over the years, toys have been made from a variety of different materials, from the early days of wood, cloth and metal, to the pervasive plastic of modern times. Whatever a toy is made from, the most important factor for parents must be that it's safe for their child. Kids have a habit of putting things in their mouth, so it's imperative that their toys are not poisonous or harmful to a child's development.

In recent years, there have been mounting concerns about toxic chemicals used in toy manufacture, especially in those toys that are made in China. Around 85% of the world's toys come from China, and despite the Chinese government introducing regulation of the country's toy industry in 2007, there have been several high-profile toy recalls since then covered in the media, leading many parent groups to claim that Chinese regulation does not go far enough and is also not sufficiently enforced. In 2011, research carried out by Greenpeace found that around 30% of Chinese-made toys contain heavy metals and 10% contain excessive traces of lead.

Toys produced in the European Union must adhere to very strict regulations about what can and can't be used in their manufacture. The EU's Toy Safety Directive spells out a list of requirements that toys must comply with before they can be released onto the market and marketed as being safe for children. All EU-made products that comply with the Directive receive a CE Mark, a compulsory requirement and one that many parents look for in the toys that they buy for their children.

Good Toys: 6 Things to Look for

Both research and experience place an emphasis on five factors to thinking about when choosing a toy for your child.

If the answer to all these questions is a yes, then you can go ahead and buy it in the knowledge that it's the right kind of toy for your child.

Who's Who in the Toy World

If you're looking for a big-name brand toy, but you're stuck for ideas, here's a few of the biggest names in children's toys to give you some inspiration.

Saving Big on Toy Purchases with These Tricks

Put very generally, the best time to buy toys or, at least, the one that causes the least damage to your wallet, is in the run up to Christmas. Black Friday usually marks the beginning of the period where you can find the best offers on cheap toys up to the January Sales after the Christmas rush. Big merchants like Toys R Us, Hamley's and Smyths Toys are hosting moreover toy sales throughout the year. And of course, you don't have to navigate through the crowded high streets to find bargain toys, the best places to find cheap toys online are e.g. ELC or Argos.

At hotukdeals, we post the best and hottest online deals on children's toys as soon as we hear of them. Don't miss out!