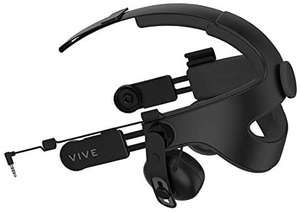 297° Expired
Posted 10th MarPosted 10th Mar
HTC vive deluxe audio VR HEADSET strap £50.27 delivered @ CCL Computers£50.27CCL Computers Deals
Brilliant strap for a great price, 3d print the mount for quest 2 or buy them on ebay and you've basically got the best you'll get for the Quest. (other headsets too!) It is £50 for free d…

I went for https://www.ebay.co.uk/itm/224256735883?hash=item3436be3a8b:g:Vl8AAOSwJ7xhqMC7 as recommended by MoobearHD (select the moulded plastic option). Arrived in a couple of days and is now fitted to my Quest 2 with the DAS.

Where’d I’d everyone get the adapter for this? Searching online they seem to take weeks to arrive.

I'm sure the M2/Pro is great for many people. Just didn't like my head very much! Having PSVR which worked great for me I expected that a halo strap would be ideal but the DAS feels like it's hugging my head rather than just plonked over it. Obviously not having the battery pack of the M2 Pro is a downside. I rarely play long enough to drain the battery empty anyway.

thanks for this, I was thinking of getting the m2 as loads of youtube reviews have said it's their favourite but they also said that about the cheap halo strap I bought and have never liked very much. The DAS just looks like a premium product and it will be nice to have the headphones built in. 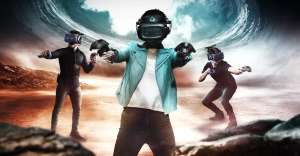 222° Expired
Posted 7th MarPosted 7th Mar
Up to £300 off HTC VIVE VR kits + 2 months Free Viveport Infinity Subscription @ Vive£599£89933% off Free P&P FreeViveport Deals
I just received this email from HTC VIVE as part of their Spring Offers on VR kits. Gearing up for the metaverse? Spring is nearly upon us and we have some amazing limited-time offers. Im…

Thanks for posting and congratulations on your first hotukdeals thread (y)

Is return/repair still via Romania? If so, consider this before buying. Usually at buyers cost.

Keep your eye on amazon warehouse. Seen them open box for a really good discount especially at the same time as a 30% off warehouse items promo.

Got all excited thinking it was for the Vive Pro 2, guessing they're shifting the Vive Pro cheap to discontinue them. Heat added though as it's a good discount on these. (y)

They really should bundle these with Index controllers. 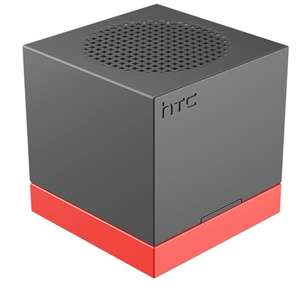 as others have already said, its not a speaker as such, its a sub woofer that works with your phones speakers, but only if your phone is a 9 year old HTC M7, Max etc

Got the speaker this morning awful sound 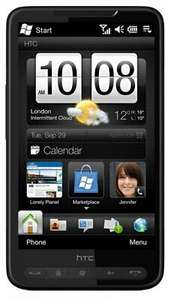 PayPal and eBay 90% of the time side with the buyer, it's only as a seller you get screwed :) So if either of mine break I will just make a claim, seller can state what they want, but as it's through eBa,y and payment is through PP, they have to obide by that, or get kicked off (popcorn)

I can only go by what the seller messaged me. 30 days.Personally would not count on paypal for anything. Horrendous and incompetent company when you are seeking a refund IMO.

They sent me a replacement, both seem to be working OK And as it's eBay and PayPal..... there is 6 Months normally if it goes bang (y)

Anyone was able to get android on it please?

What do you mean by that ? Google and facebook , apple I think have more data about all of us than we know your self So if gov or someone have as well they can keep as long as it is do not interface with my life do not care if they have But same Internet can be use for bad things and someone live can change in one day Where they bank cards details stolen They private live and all password leaked to black market Where they camera or mic open to public and someone do not why listen maybe some people this turn on for ..... Apple not angles they track everything we do on they system open app log close app log So whit these logs apple know as well what we do what we open how long we spent time etc They all "google apple and other ones " do not bother to look as individual life but they creating patens of behavior for masses where they know what apps and products will be sold in future by analysing people behavior patents To have data from the past about someone if is same as to have his future behavior as well People tend to do same things over and over again Do not change much 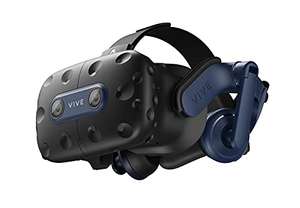 206° Expired
Posted 5th Nov 2021Posted 5th Nov 2021
HTC VIVE Pro 2 Headset £569.99 @ Amazon£569.99 Free P&P FreeAmazon Deals
Looks a good price for just the headset. If you don't already have the base stations, you will need the full kit. Introducing the VIVE Pro 2 headset. Upgrade your headset setup with the high…

Quest 2 all week and twice on Sundays. Use your gaming pc via airlink or virtual desktop....use sidequest tools to up the resolution and BOOM....best headset.

Pop me a message if you're interested in selling :)

Agree, although i have a HP Reverb G2...which ive never used, i did have a Q2, excellent bit of kit, especially now there is no facebook leech. I would wait though if your in the market to spend big on VR, there's a whole new breed of VR on the horizon

I drive a Honda Civic. Way better than that hideous M5. At least the indicators work on the Honda unlike the BMW or is that all BMW’s?

Subjectively the Vive Pro 2 is definitely not high end. XTAL 8K and Pimax Vision 8K Plus are high end. Personally looking forward to Pimax 12K https://www.pcgamer.com/amp/pimax-reality-12k-qled-vr-headset-announcement-discounts/ which will have the portability of the Quest 2. 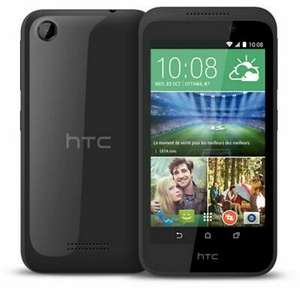 Phone arrived in excellent condition. Not a scratch. Thanks Op

Damn it wanted this to replace my iPhones with. Who needs an iPhone 11 and X when you can have 2010 vibes all in a portable handy size brick XD XD

Cex WILL need original box and accessories to mark it a grade A so this is a B Also I remember you posting from this seller a few times. Is it self promotion again ???