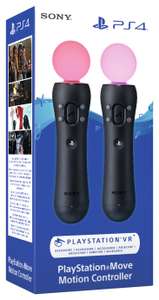 408° Expired
Posted 11th Sep 2021Posted 11th Sep 2021
Sony PlayStation Move Motion Controller Twin Pack - £69.99 + free Click and Collect @ Argos£69.99Argos Deals
I know these are quite expensive but they seem to sell out quickly even at this price. I've just bought a twin pack for my daughter to use with her Vr headset. Maybe of help to someone else?… 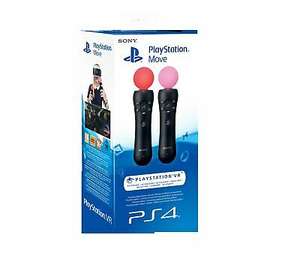 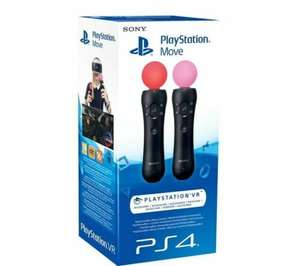 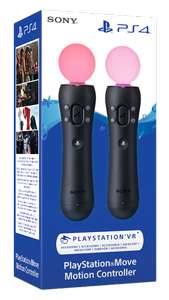 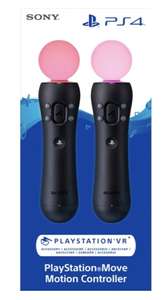 The PS Move can be used as a straightforward motion controller for compatible titles on the PlayStation 3 and the PlayStation 4, but it is also aimed at the PSVR platform. The PlayStation Move Controller is not essential for the console's VR games, but it does introduce a range of new experiences to the play. You can use them to punch, grip, throw in-game items and much more. In terms of responsiveness, this wand has moved way beyond what you would expect from the Wii or Kinect, and Moves can be used in pairs to create a more authentic feel. 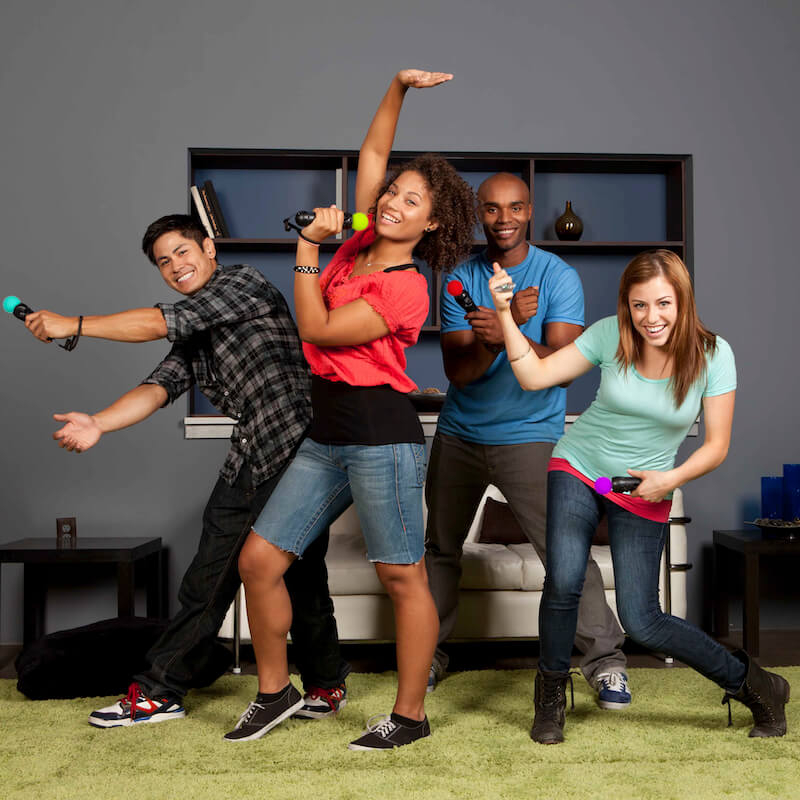 Is PlayStation Move compatible With PS4?

Which Version of the PlayStation Move Should I Buy?

There are a number of ways to purchase the Move controllers! Your choice will depend on the type of budget you are working with, your console, and the sort of gaming you have planned: 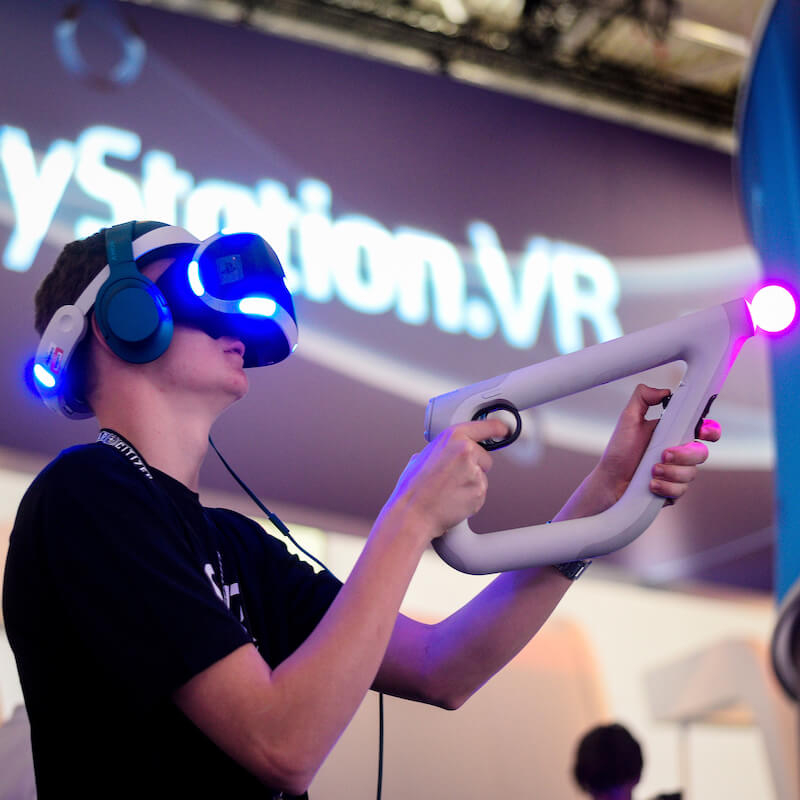 2 Great PlayStation Move Starter Packs That Help You Save

Buying the PlayStation Move as part of a starter pack can be a great way to get everything you need to get gaming straight away at once. It's also the best way to save money when getting the PS Move, particularly if you plan on expanding to VR in the future. There are 2 main options available:

Sony has kept the same basic controller for PS3, PS4 and PSVR motion-sensor games, so let’s take a look at the specs:

While extra items are not essential to use the PS Move, these accessories can enhance the experience of using the Move wand and protect it from damage: 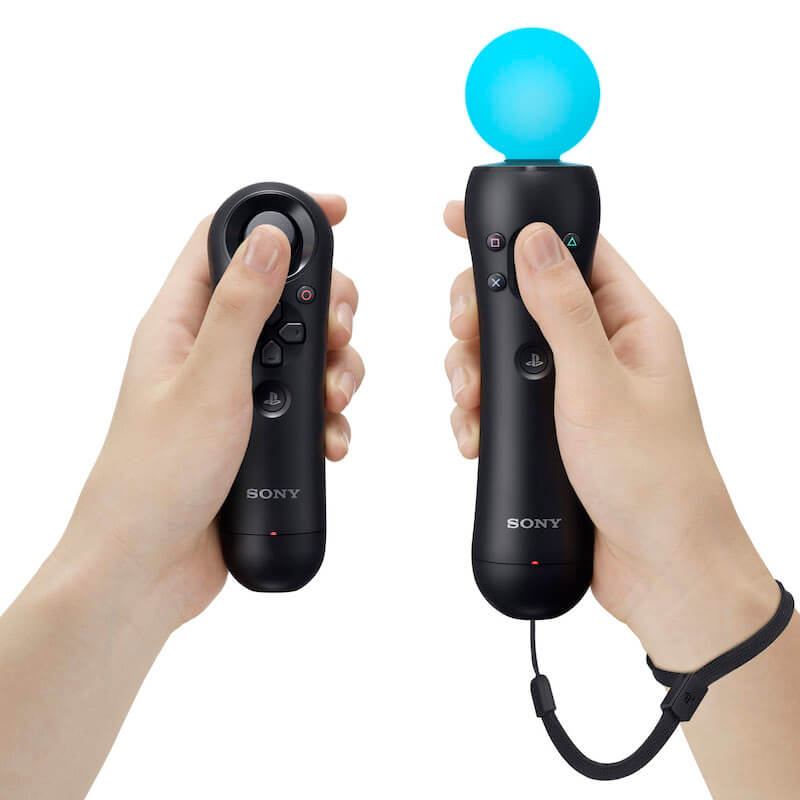 What Are the Advantages and Disadvantages of PS Move Gaming?

The uptake for the PlayStation Move was not as great as Sony had hoped in 2010, but with forwards compatibility and new VR titles, many people are dusting off their old wands or buying new ones to try out. They are a highly responsive controller, but there are a few aspects which could be improved.

How To Shop For The Best Prices On PS Move Controllers

The PS Move is a key accessory for people who want to enjoy motion-sensor gaming on a PlayStation console, it’s also for players who are interested in the cutting-edge VR experience offered through the PS4. This means the Move controllers have remained relatively expensive and a shortage in early 2019 only added to their desirability. You can shop for bundles and individual controllers at the online stores of Argos, Game and Very. Larger online retailers like Amazon, Currys and eBay also have a wide range of Move merchandise.

Held at the end of November, Black Friday is another big day for people looking for gaming products, as many stores reduce their stock by up the 60% in order to attract paying customers. There are also other sales available, particularly in the post-Christmas and mid-Summer periods.

Find The Hottest Deals On PlayStation Move Accessories At hotukdeals

Movable controllers are changing the way we play games, making games more immersive and real than ever. If you’re looking to get a PlayStation Move controller, you’ll get it for less by checking out the hotukdeals listings.