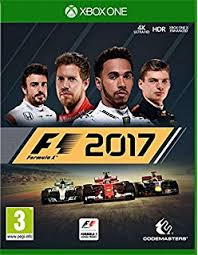 says product not available but appears you can order it...

Correct. Can't get it. 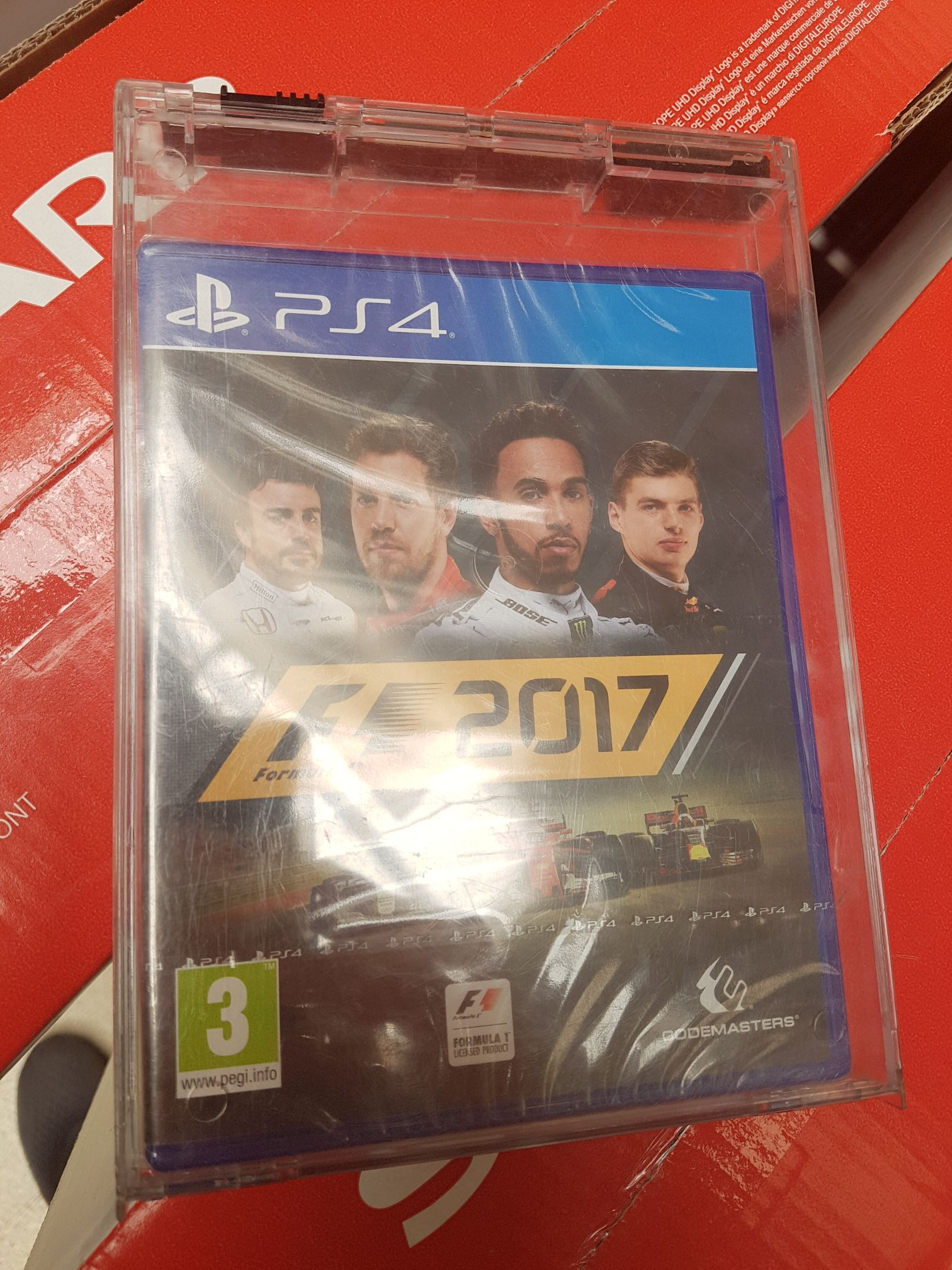 Would love this for Xbox. I'll check my local later. 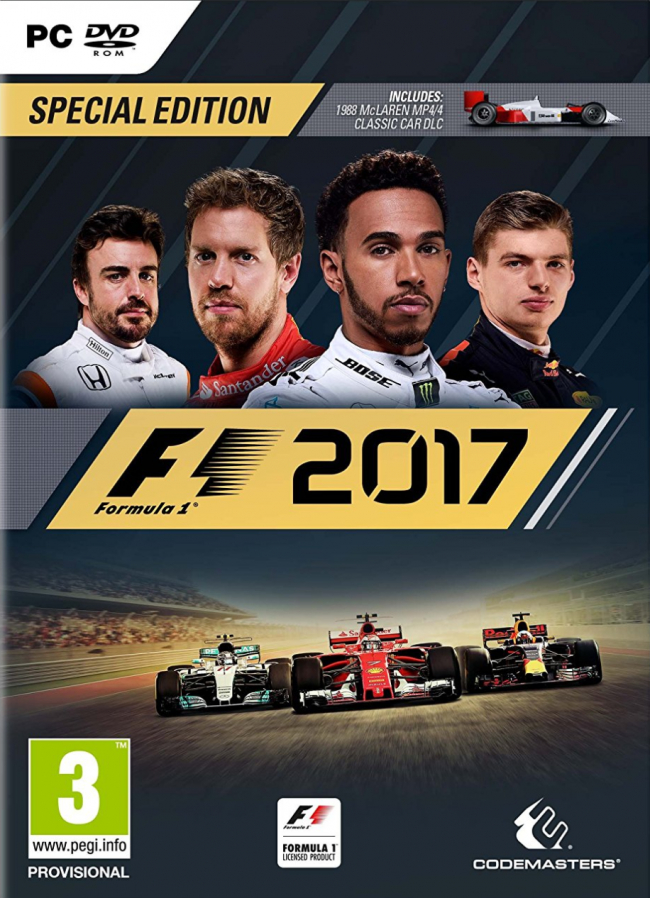 The racing us great but all the UI and graphics outside of the races are really clunky and dated. Worth a go at this price.

Good price - heat added. Been playing this for a few weeks and the basics are good, drive-ablility is great, but the graphics are verty underwhelming, even on ultra. Also the AI is as comical as ever, even down the basic things like the pits telling you, you have 1 lap of fuel left... Then you conk out half way through lol. I remember stuff like that happening in F1 1998 lol.

This is the good one right? 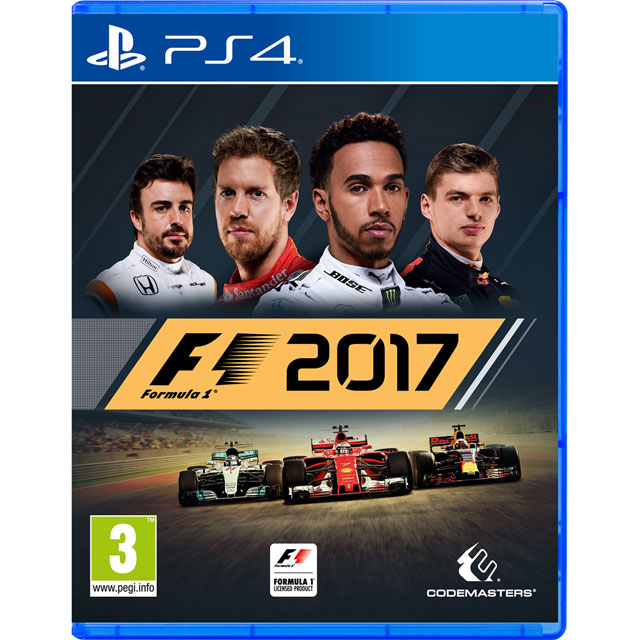 How does this compare to Super Monaco GP on the Sega Mega Drive?

No bother. I rarely play online but when I do fancy it, it's a total nightmare. Could of probably done a race weekend on career by the time I find a decent lobby. 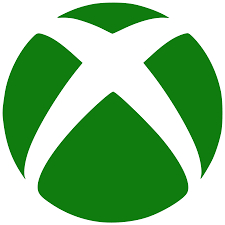 This looks like a great deal for SF collection but on clicking through to mtcgame the price for 125TL worth of gift cards comes to £27. Am I missing something or has the rate simply changed since this was posted? Cheers!

Must be amazing being turkish. Everything is cheap and whats notcheap is given to you in benefits.

yes I see 54. it was listed on here as 24 or something like that before. maybe I just misread it 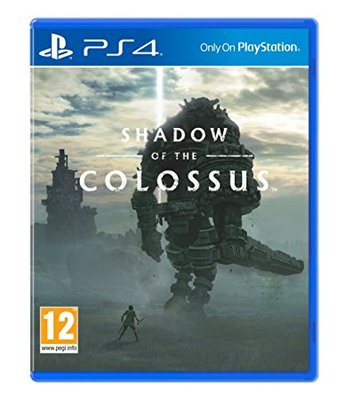 Anyone one else not get there orders on any games from the 22nd may? just phoned them now and they said not sure what happened to my order and was getting a refund back to my paypal... i not even had an email to say despatched only confirmation of payment (fierce)

thanks! Just ordered shadow of the colossus to the join long queue of other shrink wrapped games waiting to be played 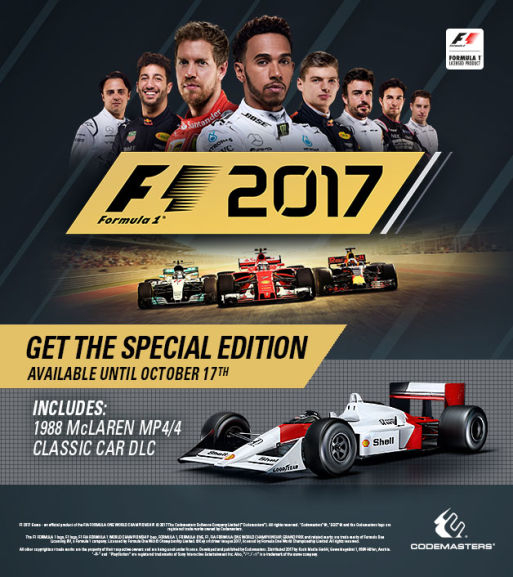 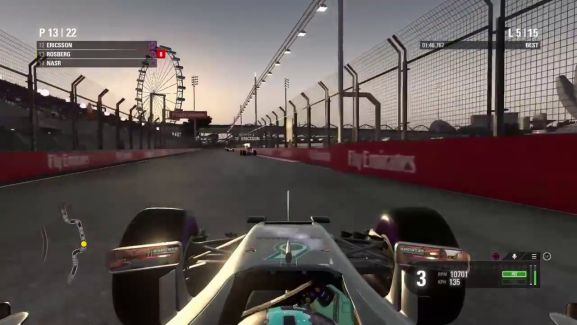 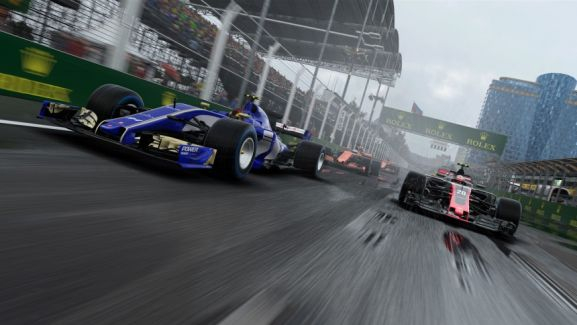