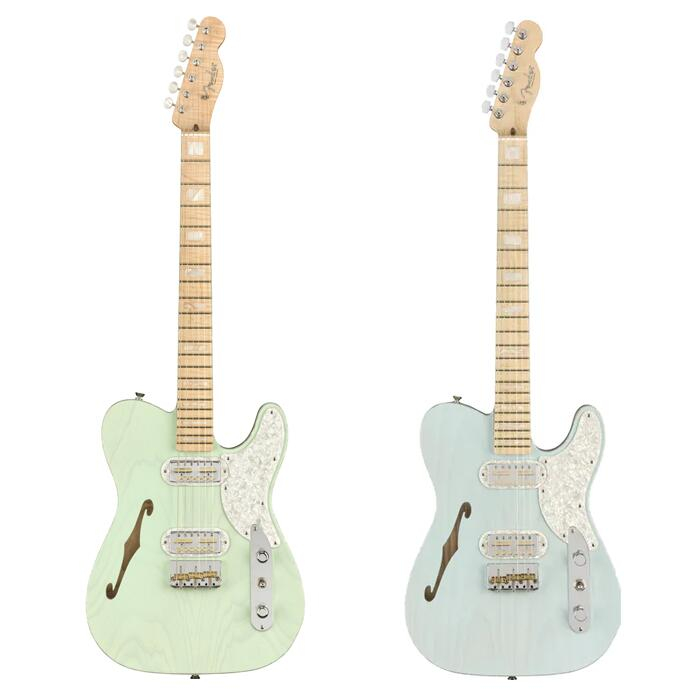 Sometimes they are just beautiful and need to come home, if you've you've the monies you just have to buy them

Gotta say I absolutely agree. Although my notable exception... I went to have a look at a Yamaha Silent, thinking I liked the idea of a convenient pack-away backup that was easy to travel with and the whole 'not too loud' thing... To be fair to Yamaha for some inexplicable reason PMT had clearly left a set of strings on their display model which were obviously years old and obviously very used, perhaps because it was a 'curiosity' guitar that many wanted to try and just couldn't learn to like. Whatever, it played like a dog. More accurately it played like it was a lump of 4x2 with fencing wire for strings. So being considerably disappointed by my 20 mile drive to go see a gimpy dog that I'd never be able to take out for a decent walk, I decided to just wander round the acoustic section and inevitably wound up in the Taylors, not least because I already own one and I always like to see what their latest developments are. At which point I spotted the T5. Again, perhaps not expecting so many sales all they had for display stock was the entry level, plain wood, barely finished, no colouring or lacquer, no trim, no premium hardware. Actually quite ugly, but so new to me - first time I'd seen them. So I started playing one. And then started walking around the room still playing it. Then sitting playing it. Just going and going... it was so damned playable. Don't even think I plugged it in, so I didn't even yet understand exactly what the electronics on the thing were designed to do. Just loved the way it played. They did try to sell it to me, but at three times the price of the Silent that I'd gone to see with a mind to buy, I just walked away. But then it burned in my mind and looking the things up I find out about the range of colours, the hardware options, the more premium models etc. etc. And the price tag. So I thought about looking up a nice used model. Took my chances and went on eBay and tracked several nice candidates for several weeks, a gorgeous blue T5 S standing out particularly. Started bidding on it... and I'll be damned, I looked like I was in with the winning bid... And right at the last second someone went £100 more. Gutted. And man, that guitar haunted me for several more weeks. I looked and looked and couldn't find that gorgeous blue anywhere. Until one day the identical guitar turned up on eBay. I think it even had a 'Make an Offer' on it. So I emailed the seller to ask a few questions as I had done the previous one. As I began broaching making an offer and the seller mentioned he wanted a quick sale, I told the story of the one I'd missed out on. The seller then reveals that he was the buyer that outbid me, and what a wonderful guitar it is but that he too had been desperate to get one and had asked a friend who was going to the States if he could see if he could get one at a decent price, and a week after buying 'Blue' his friend had managed to get the T5z in exactly the colour he wanted and of course, the Missus wasn't going to let him keep two... so back on ebay it went and I managed to get it for what my winning bid would have been. First time I've ever bought a guitar blind, and maybe it's a testament to the pedigree of the guitar but it was even better than the one I had played and I've no regrets and absolutely love playing it at any opportunity. Sometimes it's the only way to bag a great deal. Not, of course, without its risks.

QC on these Fenders is very high, I doubt there's much difference in playability or sound between models. Plus, I generally have to redo the setup anyway on new guitars as soon as I put heavier strings on.

I agree. I'm not buying any more guitars online. I did in my early years but I'm after a Suhr next, so I'll get one ordered in store. 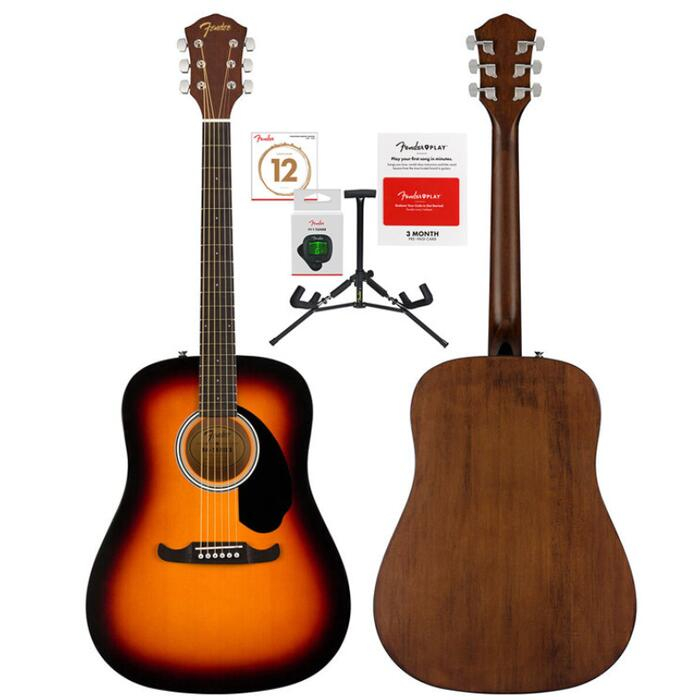 492°
19/06/2021Expires on 19/06/2021Posted 15th JunPosted 15th Jun
Fender FA-125 Acoustic Guitar + Extra Strings, Tuner, Stand, Picks & Fender Play 3 Month Subscription £99.98 (Membership Required) @ Costco£99.98 Free P&P FreeCostco Deals
Decent value here! If you're thinking about starting to play the acoustic guitar then this one is well worth looking at. The best deal we have seen recently on this model was for… Read more

thanks Damthatlazlo for the advice. What 3/4 size guitar would you recommend out of interest?

It's too big for a seven year old. I think a 1/2 size guitar or a 3/4 if they are really big for their age. You could also just go for a uke. They are small, cheap, fun, easier to learn. It's what I'd give my kids first.

Is this guitar good for a 7 year old to start learning to play?

Anyone have this and recommend as a guitar to learn to play first time? Also will be my only acoustic, if I’m good enough want to get an electric after a while of getting better. :p 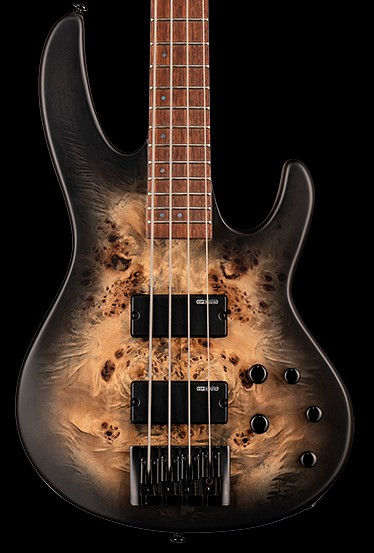 279°
Refreshed 14th JunRefreshed 14th Jun
ESP LTD D-4 BP Black Natural Burst Satin Electric Bass Guitar £517 delivered @ Bax Music£517£79935% offbax-shop Deals
To my eyes this is a cool looking bass with a decent spec for the price. Currently retailing at most UK shops for £800+. If you want this be quick, as there is only one available. … Read more

Bought from them many times, returned things quite a few times as well, never ever a problem. I'd use them again without hesitation

My purchase was actually a few months pre-brexit, but the return and refund didn't conclude until a few months after. Returns are difficult. The problems I found with my experience were that it was initially impossible to return the item because they kept failing to arrange for a collection courier, and when I gave up and arranged to drop the item off at a Yodel (or Hermes?) parcel shop, it was refused because the box was too large. This will be a common issue, especially for boxes containing musical instruments, which naturally tend to be very very large. I eventually had to swap their box for a smaller one which just fit the courier's spec, but they never acknowledged delivery of the item, and only began to further process my return when I contacted them by email to push them. I could go on, but it's late. Just don't even consider Bax.

I've bought from BAX pre-Brexit, and my personal experience was good. Yours obviously has been poor. I've not dealt with them since Brexit and am interested if others have experienced customs delays or extra fees. I'm also interested about how easy or hard it is to do returns since Brexit. BAX do have the odd bargain and I would like the option to buy from them and Thomann in the future if other people have had good experiences post Brexit.

Obligatory reminder that if you intend to buy from Bax, you must use a credit card, or at the very least, a debit card with a robust chargeback policy. These guys are very, very unreliable, and there's a solid chance that if they actually send this product (or any that they list) out to you, that it may be a return, b-stock, or otherwise defective, or that if you return it for any reason, that they won't issue your refund. Bax Music is not a retailer you should trust. 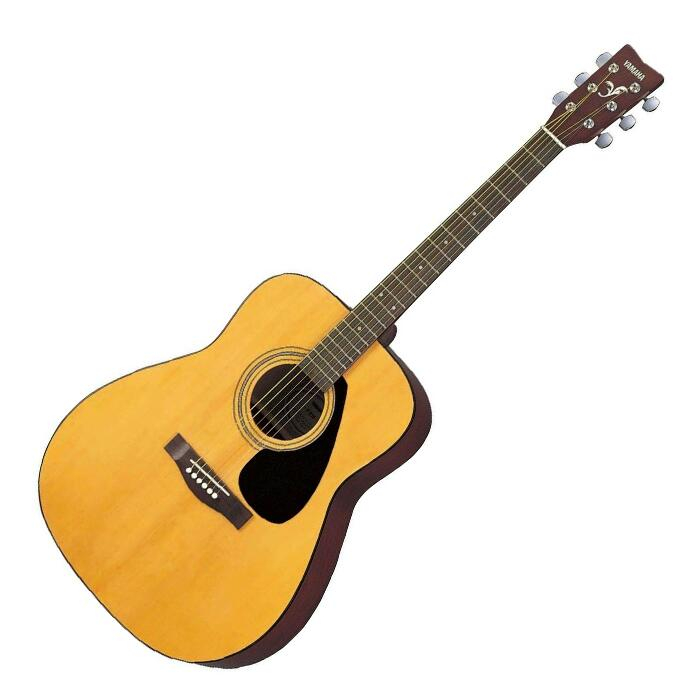 Agree, CD-60 is also great beginners guitar. Can pick them up for around £50/£60 second hand. It was the stepping stone to my Martin (flirt)

Just to add - a headphone amp is a good idea especially for those who live with you or next door. Thoroughly recommend the NUX Mighty plug (they are about £60). Fender do something similar(Fender Mustang Micro) but thats about £90. Harley Bention (Thomann Germany) do some good guitars for the money but be careful of the VAT charges https://www.thomann.de/gb/harley_benton_st_models.html?oa=pra

Electric is much easier to get a hang off imo. I started off with a Squier Affinity strat and it's a nice feeling guitar for the moneyJustinGuitar on YouTube has a great free course for beginners, worth a watch

Thanks mate, much appreciated. I tried learning on an acoustic but hated the harsh strings..did get through some of the basic chords so hopefully an electric will help with progress.

A Squier Affinity strat or Yamaha Pacifica 012 (maybe a budget Harley Benton but quality control isn't always consistent on those) and a headphone amp until you are 100% sure you will play consistently and enjoy learning. Then, when you are sure you'll stick with it,add a Boss Katana 100 (has an effects loop that you might use in the future as skills progress) Also, look for second hand gear to maximise your budget 309°
Posted 12th JunPosted 12th JunShipping from GermanyShipping from Germany
Radial Engineering Tonebone Headload Guitar Amp Attenuator - £283 delivered @ Thomann£283£1,08074% off Free P&P FreeThomann Deals
One of the best sounding attenuators, normally over a grand (still that price at other retailers). This is better than used price on reverb. Available in 4, 8 and 16 Ohm versions. … Read more

Don't understand the need for this, surely any decent amp has separate gain and output level stages - you get the tone and distortion you want from the preamp gain and tone settings, the output stage lets you... control overall volume... seems to be a gimick to me or am I missing something?

Depends on the attenuator. This is about the best there is. It’s not the cheap resistor-based technology, it’s transformer-based reactive attenuation that takes the Fletcher Munson curves into account at the lowest volumes (highest attenuation) by allowing the user to dial in more lows/highs. Nothing beats pure valve tone, but this is the best thing for low db levels.

It's a great price but I find attenuators changing the tone in more ways than just lows or highs.

I would buy one but there is absolutely no way I would be able to explain this to my other half. It would be difficult explaining it to myself.

Good price but at the least it needs to show price including VAT in description. Just add 20%. 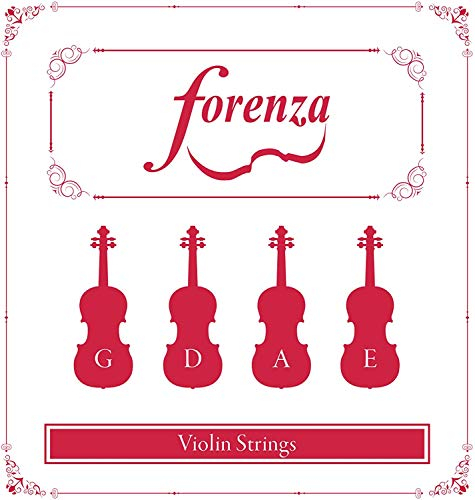