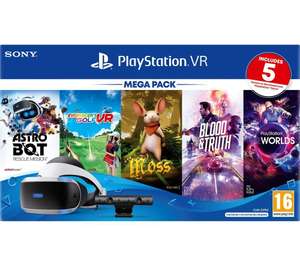 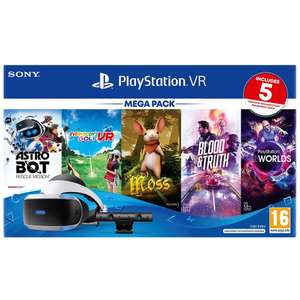 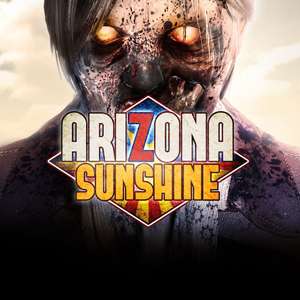 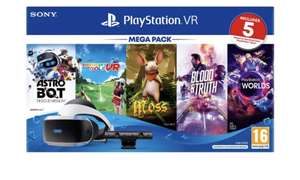 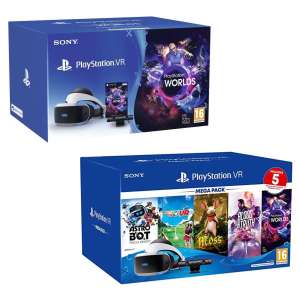 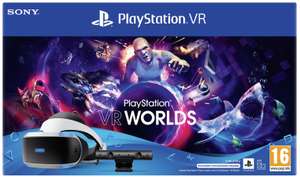 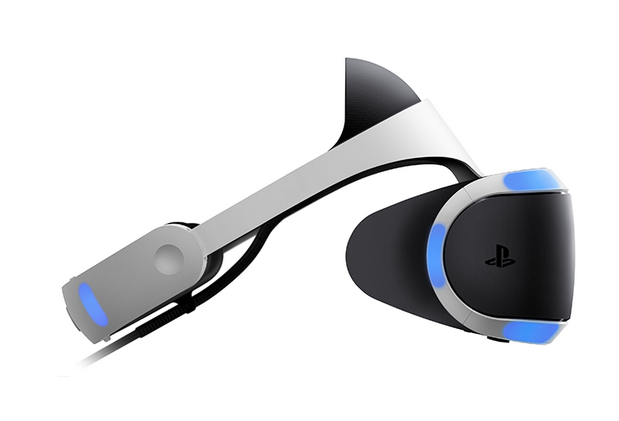 Virtual reality in one form or another has been around for decades but it's only recently that it’s become within the grasp of home gamers. Its definition comes from a combination of virtual with reality. Virtual means near and reality means the things we experience as humans. Put these together and we get near reality something the PlayStation VR really does deliver.

We experience the world through our senses and our perception systems. We all know about the five main senses - taste, touch, smell, sight and hearing but we also have many senses that we continuously use without giving them a second thought. One of these is a sense of balance. Sensory inputs are processed by our brains to give us a rich flow of information which we then categorise and deal with to make sense of our environment. The designers of virtual reality systems want to play with our brains by presenting us with information that isn't real. It's made up and not part of the immediate environment we're standing or sitting in. But, because of the way our brains are hot-wired they deal with it as though the information is real.

In real terms, if our PlayStation VR is taking us on a gentle swim through tropical waters full of beautiful coral and colourful fish we become quite relaxed and excited about what we're seeing. When a giant white shark than crashes towards us, we get a surge of adrenaline in much the same way we would if we were actually swimming in the Indian Ocean and being attacked.

So, How is This 3D Computer-generated Environment Achieved?

Virtual reality is, of course, achieved using very clever computer technology. Headsets have been used for some time to stimulate our senses and create a new illusion of reality. The difficulty is that our senses and brains are finely tuned to our environment and sense if something is even a little out of kilter. To prevent virtual reality experiences becoming unpleasant and making us feel ill, the physiology of the body has to be understood and taken into account. A video frame is, at the end of the day, a flat image while the human visual field gives us, more or less, 180 degrees of vision. Some of this is made up of peripheral vision which we don't really notice until it is taken away. If our eyes and balance are in conflict we develop motion sickness, which was a big issue to be resolved in the early development of virtual reality. When virtual reality manages to achieve the perfect combination of hardware, software and sensory synchronicity it achieves a sense of presence that we can become fully immersed in. The PlayStation VR has managed this to perfection.

Why Was Virtual Reality Developed?

A lot of time, money and invention has gone into creating this new technology and making it viable at a cost-effective price. But, why? Consumers are always after novelty, novelty provided by immersive films and video games. Entertainment is a multi-billion-dollar business where providing the next novelty leads to success. Creating virtual reality systems for entertainment has also had a by-product - virtual reality headsets are now being developed to help with all sorts of medical problems. So, while you're heading off to an alien world from the comfort of your couch, the research that gets you there might also be helping children adapt to a hospital environment or elderly patients recover from a stroke.

How Does the PlayStation VR Work?

Facts and Figures - the Specifications of the PlayStation VR

For all the details and information you need, check out the Sony site at www.playstation.com. The important specs are:

What's Included with the PlayStation VR?

What Types of Games and Experiences are Available for the PlayStation VR?

With its ability to handle 1080p games on its 920 x RGB x 1080 OLED display at either 90Hz or 120HZ the Sony PlayStation VR is more than able to match its competitors, the HTC Vive or the Oculus Rift. But Sony has one big advantage over its competitors. It is already a well-established and world-beating name in the game publishing industry. HTC and Oculus are still trying to break into the game development world while Sony has had its connections for years and is able to promise 50 exciting new game titles within the year 2017. Your PlayStation VR comes with an inclusive bundle of great games which you can add to at your leisure, according to your interests and budget. To keep on top of your VR universe check in with Sony PS VR Games regularly. Here is a taster of the games available (in no particular order):

Get maximum enjoyment out of your PlayStation VR gaming experience with these exciting accessories:

What are the Pros and Cons of the PlayStation VR?

To an extent these depend on which version of the PlayStation VR you have.

Can Glasses be Worn with the PlayStation VR Headset?

All VR headsets are designed to be worn over glasses, although the comfort of this depends on your frames and how short-sighted you are. The PlayStation VR does get good reviews for its wearability over glasses as the weight of the headset rests mostly on the forehead so doesn't put pressure on them. Also, the gaps between the headset and your face are filled with flexible black plastic rather than foam which interferes less with your frames. The only problem you might have is some misting of your glasses when you first start. What you will notice is that you have perfect peripheral vision, maybe for the first time in your life! 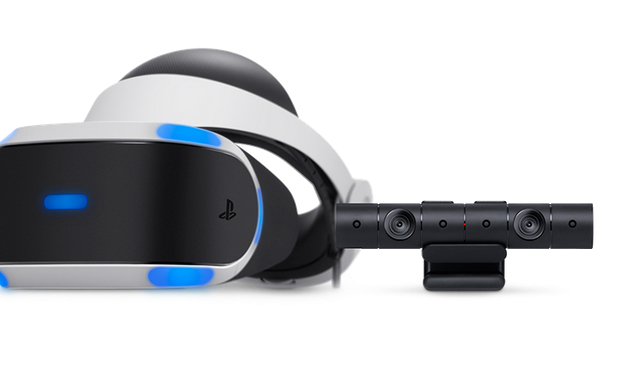 Is the PlayStation VR Headset Wireless?

Unfortunately, no VR headsets on the market at the moment are wireless, although developers are working hard on wireless sets. As the forums like The Register say - the development race is on.

How to Find the Best PlayStation VR Deals?

The PlayStation VR is easily available both on the high street and online. A few examples of main stockists are: GAME, ShopTo, Amazon, Tesco, Tesco Direct and PlayStation Store.

The PlayStation VR is already one of the best deals in gaming but make sure you really get the best price with the following tips about the best time of year to buy:

January - Snap up leftover Christmas stock in the January Sales (if there are any left on the shelves after the high Christmas demand).

August - Sale seasons are not as clearly defined as they used to be but most online and high street retailers still stick to the traditional August sales. Any new developments in VR will also be hitting the shelves soon for the Christmas market so existing PlayStation VR bundles might be discounted.

November - The American tradition of Black Friday and Cyber Monday gets stronger in the UK every year. This is probably the best time to get promotional bargains on your PlayStation VR.

If you're ready to immerse yourself in an extraordinary new world and experience this new way of joining the gaming community then you'll find all the best PlayStation VR bargains in our HotUKDeals community. Our pages keep you up-to-date with all the best prices and vouchers from both the high street and the Internet.