All Michael Kors Discounts, Offers and Sale - May 2022 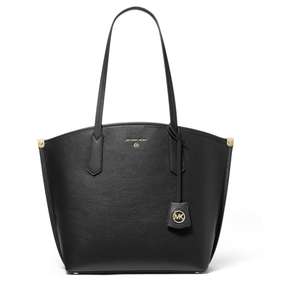 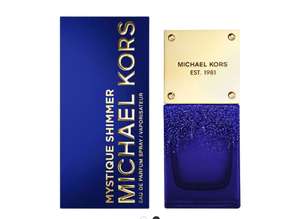 Does it smell nice dya know? 🤞 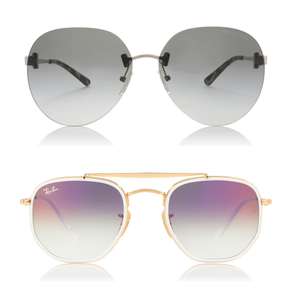 Just tested this, and noticed it also applies to prescription sunglasses frames 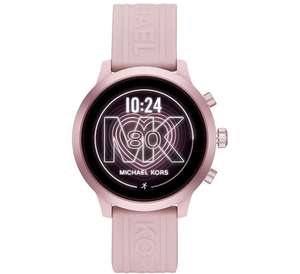 Worse battery life, slower CPU, isn't compatible with the latest version of OS (this is wear OS 2, newest version is wear OS 3) so will lack some newer apps, lacks the most recent hardware additions such as ECG and blood pressure. Fossil Gen 4 watches like this are from 2018-2019. I paid less than this for a brand new Samsung galaxy watch 4 classic a couple of weeks ago. Noticed a big improvement over my previous fossil Gen 5 in terms of speed, fluidity and battery life. It was, 4 years ago

But it says state of the art ?

So what's the difference?

Current tech is gen 6, these are old 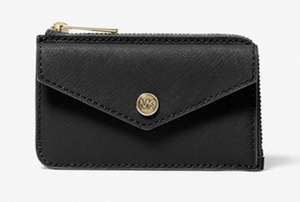 Mines ideal for nights out with small bags

Well it could be true what they say! the bigger the coin purse the better (cheeky)

Mrs bear has a couple more cards than that so it wouldn't work for her, plus she likes wallets/purses slightly larger than a coin purse.

Very small it's a size of a wallet 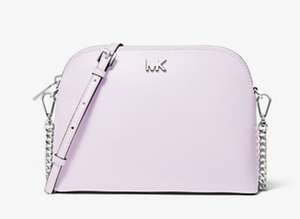 Michael Kors first launched the company which took his name in the early 1990s, with the KORS Michael Kors label. Aside from a few intial setbacks, the brand has remained popular ever since, becoming ever more ubiquitous on the high street. Initially known for womenswear and sportswear, Michael Kors has expanded its output to become a lifestyle brand.

The Kors brand was built considerably by the launch of a diffusion line called, Michael Michael Kors, in 2004, which joined the signature Michael Kors Collection. This secondary line of merchandise offers modern clothing for men and women, along with bags, purses and shoes. These are all available at a lower price than the main lines, making them more accessible for the average shopper.

The complete Michael Kors collection includes clothing, belts, shoes, handbags, fragrances and watches. The brand’s signature style is considered to suit all ages and body types. The designs are sophisticated but wearable, with a focus on athletics, casual and occasion pieces. By choosing to launch a diffusion line, the brand risked flooding the market, but were also able to reach a wider audience. This ensures that people can splurge on a pair of designer shoes or sunglasses once in a while, to treat themselves or to buy a gift for someone else. 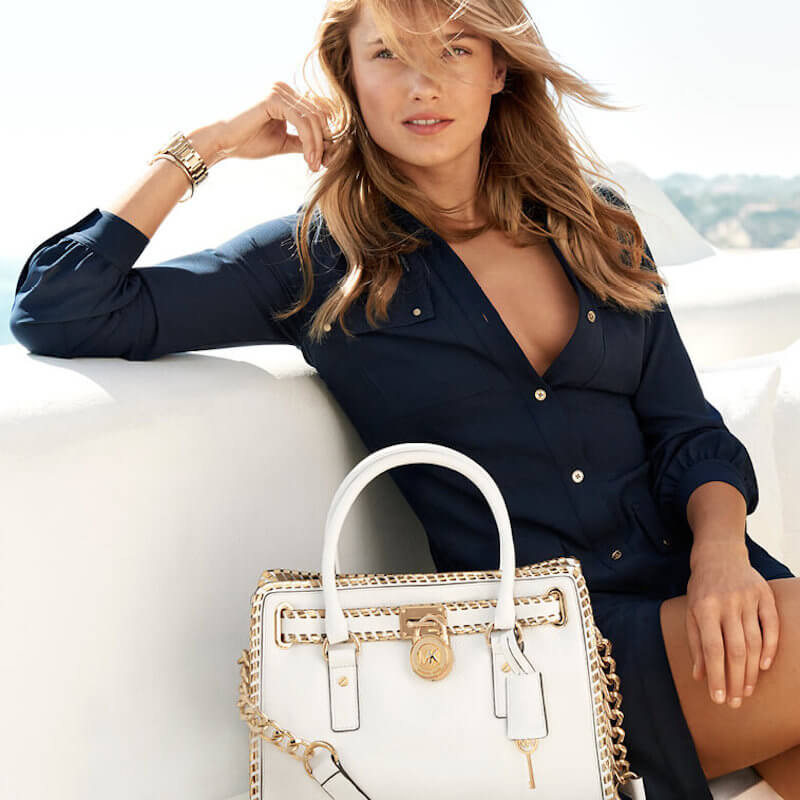 From relaxed, feel-good separates to nostalgic layered pieces and sharply tailored coats, Michael Kors clothing is accessible for all. To go with the ready to wear range, there are various accessories to provide the perfect finishing touch. Here is a look at some of the critical components in the Michael Kors collection. 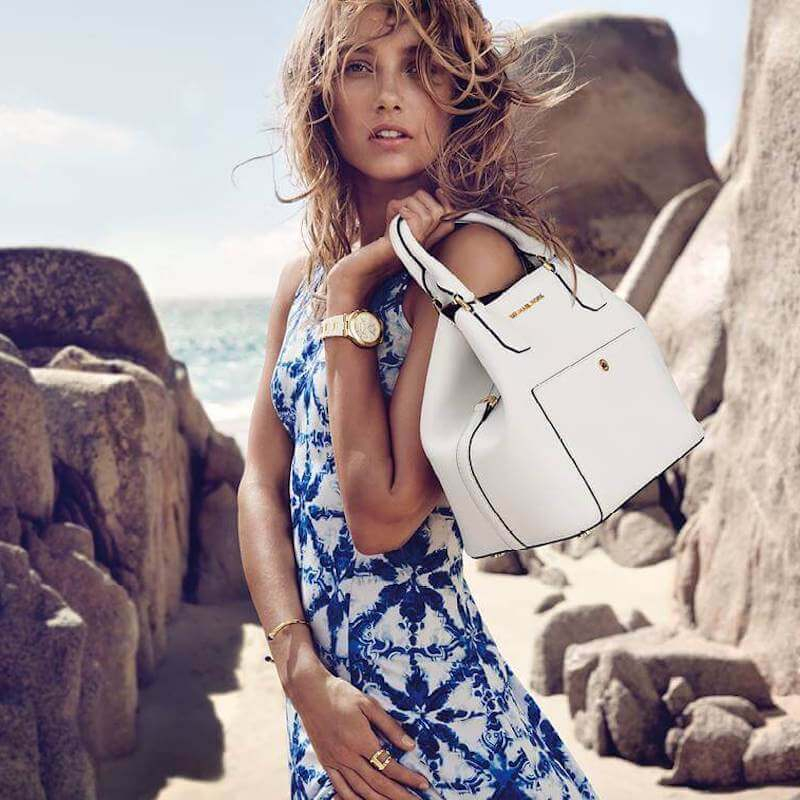 If a Michael Kors watch is designed for general wear, like the Michael Kors Ladies' Parker Chronograph Watch MK5896 they are often waterproof to 10 ATM, this means they will easily survive being accidentally dunked in water or splashed and are also suitable for swimming. Those which are classed as 'Water Resistant', on the other hand, will withstand a few drops of rain but can sustain serious damage if they are ever submerged in water. As a Michael Kors Smartwatch is designed to be used in more rugged environments, they are usually complete with ‘Swimproof Technology’, this refers to them having water resistance which includes splashes and smaller amounts of water. However, although the depth may be listed as 'Water Resistant to 30 metres' or more, this does not refer to the actual depth the watch can survive in. Instead, it refers to static pressure resistance. When the watch is in motion the pressure on it rises, so most are not suitable for anything other than surface swimming unless stated otherwise. Make sure you check the Michael Kors website to find the water resistance rating of your watch. 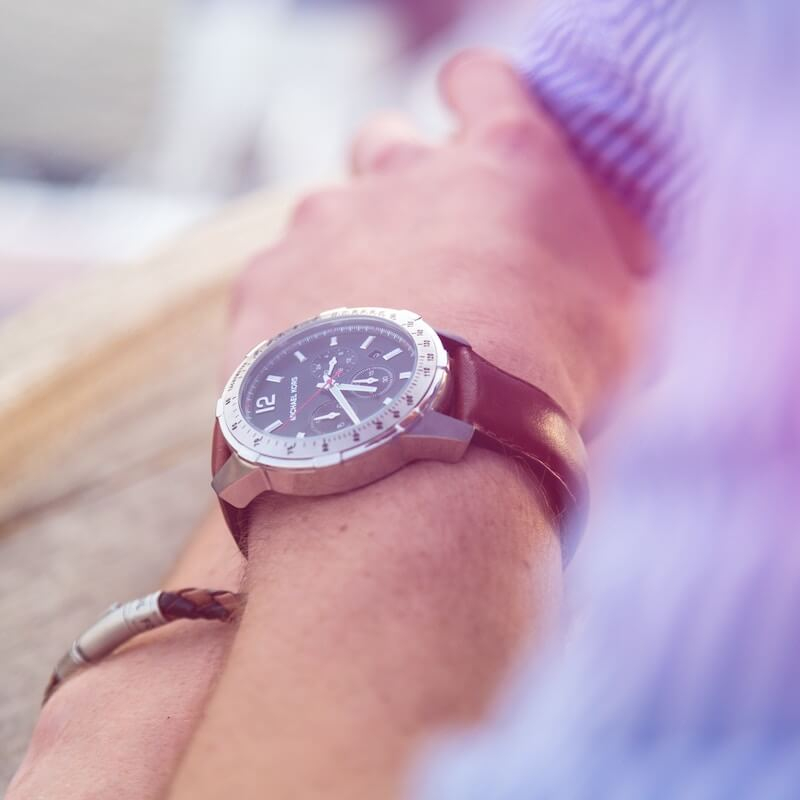 Is it Worth Paying More for Designer Goods?

Not every consumer is willing to invest in a luxury label like Michael Kors, as even the secondary line is very costly. However, if you have the spare cash and aspire to own one of their watches, handbags or fragrances, it could be worth paying more to do so when the price tag is within your comfort zone. A designer product is likely to last longer in your wardrobe or handbag collection than a cheaper version, plus, as they are well made using quality materials, a designer product can maintain its appearance for longer.

Michael Kors accessories and clothing also represent better value because they can be sold on if you do change your look or get tired of a particular item. There is a thriving market on eBay for second-hand cheap Michael Kors goods as not all items are available in every part of the world and some are limited editions. If you plan to sell an item on at some point, Michael Kors is a safe bet because the brand has been around for many years and is recognisable to the vast majority of shoppers.

Furthermore, just because you are buying designer goods it doesn’t mean you have to pay the full price. Deep discounts are often made available on the Michael Michael Kors secondary line, which can bring the cost down by one or two hundred pounds. 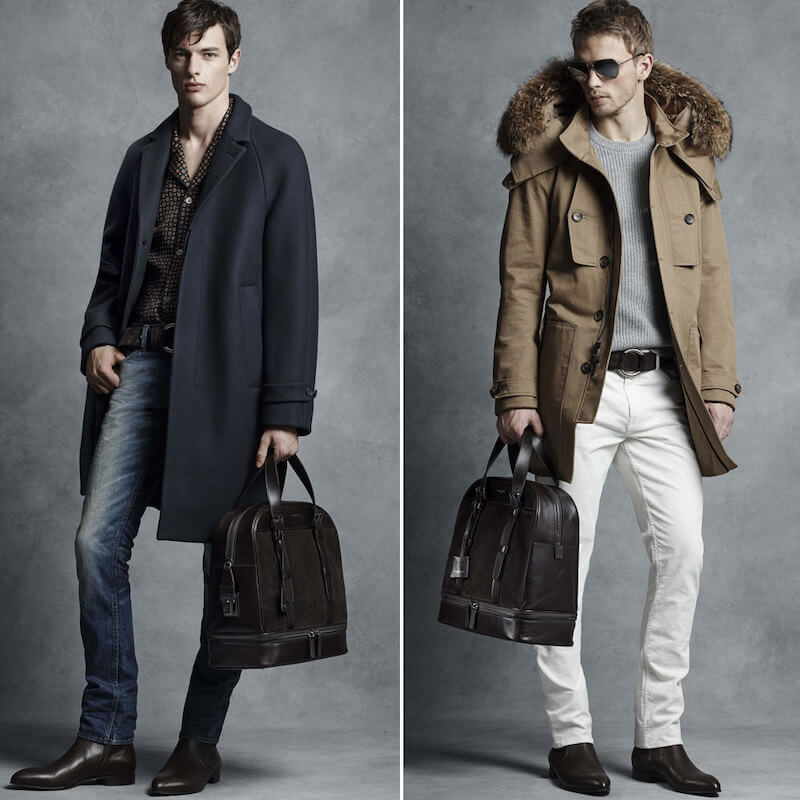 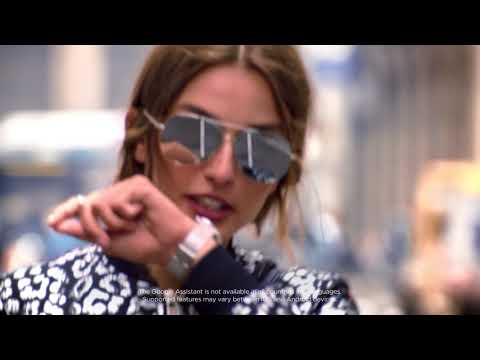 All the current season of Michael Kors products are available from their website and their small selection of stores, most of which are in major UK cities. Large parts of the collection are sold online or instore through high-end shops like Selfridges and John Lewis, but smaller items, like perfumes or jewellery, can be purchased from a far wider selection of online retailers. Amazon has many handbags, whilst eBay is an excellent place to search for a cheap Michael Kors smartwatch, as well as second-hand accessories and clothing.

At certain times of the year, a Michael Kors sale can be found on their homepage offering reductions of up to 50% across the entire range. Bargains are most common at Christmas or during the summer, spring and bank holiday sales. You can often find cheap Michael Kors deals on the perfume range at stores like Boots, All Beauty or The Perfume Shop, as it is widely available on the high street and online. You can also get Michael Kors offers at the brand’s online store and from other e-tailers during the Black Friday event, this takes place each year over the last weekend in November.

If you want to update your wardrobe with trendy Michael Kors clothing and fashion items, then you shouldn't have to pay full price. At hotukdeals we have created a special Michael Kors page at where we bring together many discounts on the brand, these bargains are gathered daily from the Internet and physical stores. So check out the hotukdeals Michael Kors listings for all the best deals and offers!