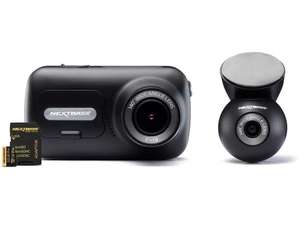 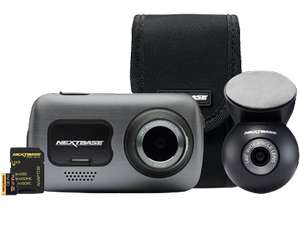 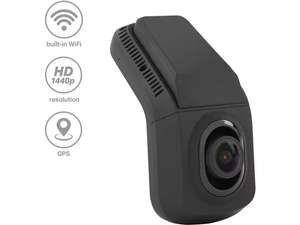 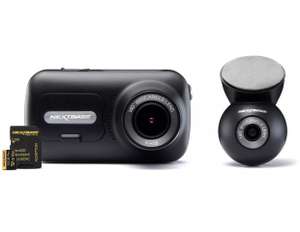 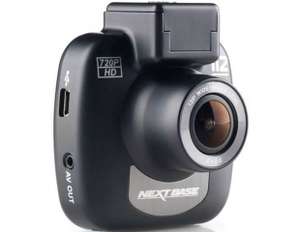 1313° Expired
Posted 2nd JunPosted 2nd Jun
Nextbase 112 Dash Cam £19 (Free Click & Collect / Selected Stores) @ Halfords£19Halfords Deals
I have had it on good authority, there are 700 of these spread about stores still. Not a great camera, but a cheap functional camera that can be bought same day for almost 700 of you (flir… 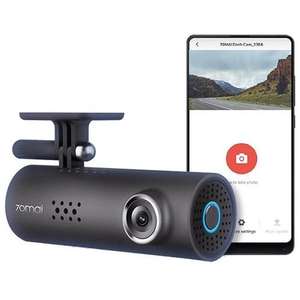 Dashcams: Front and Rear Dash Cams to Protect You and Your Car

Dash cams are cameras that drivers or riders attach to their vehicles, allowing them to capture the road in front of (or sometimes behind) their vehicles. Commonly used to help with potential insurance claims, they have plenty of other uses as well, and are a really handy addition to almost anyone's motoring setup.

However, good dash cams don't come cheap (and it's essential to choose a reliable model, as we'll see in a moment). So how can buyers find the very best dashcam deals around? This hotukdeals buyers guide will help you decide which dash cam to buy, or whether a dash cam is even necessary. And we'll also provide plenty of pointers about seeking out unbeatable dash cam offers from the best dash cam sale. But first, where did these compact, useful devices actually come from? 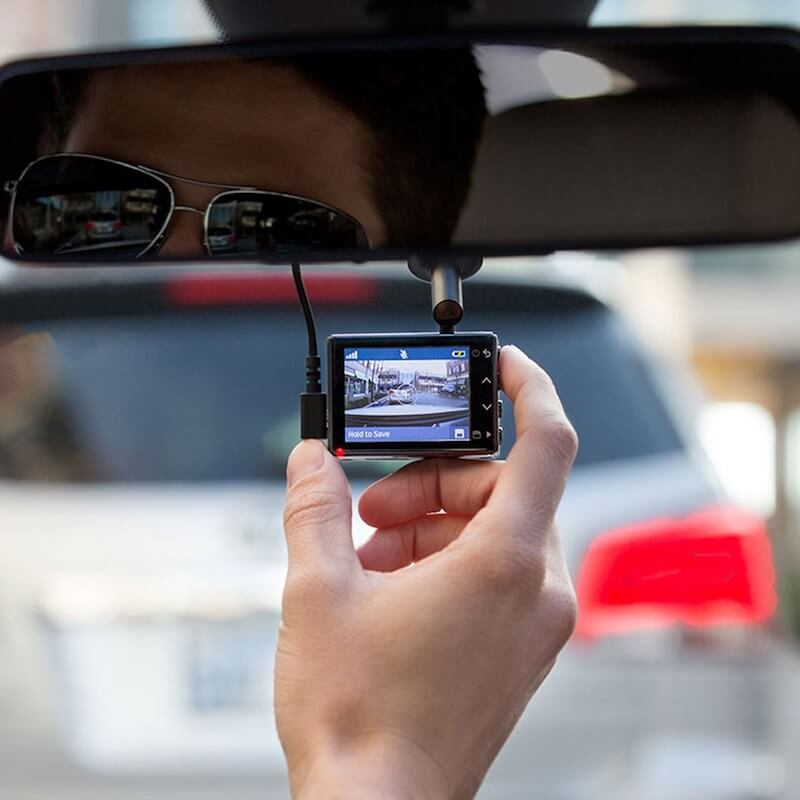 A Brief Look at the History of Dash Cams

Around 10 years ago, the term “dash cam” was virtually unknown, but now it's a household name. The reason could well be due to an epidemic of alarming (but often entertaining) videos posted onto the web by drivers or motorcyclists. These videos showed attempts to stage insurance fraud claims that were hard to believe – but actually happened. Since then, drivers across the world have added security cams to their dashboards, letting them capture every second of their drives, providing some extra reassurance, and helping to keep their claims record spotless.

The actual technology behind dash cams is older. Cameras have been secured to car windows and dashboards for decades by Hollywood, while off-road cyclists have long been able to film their descents via helmet-mounted cameras. But modern dash-cams have an important difference to these cameras, which has been made possible by the advent of streaming, high capacity data storage, and the internet of things.

As smartphones became nearly universal from 2010 onwards, dashcams started to appear which used their compact processing and memory technology to store hours of continuous footage. With the appearance of wireless internet and cloud storage, these cameras could also beam footage to repositories, where it could be kept ready for analysis – a huge leap from simply adding a video camera to your dashboard. Now, dashcams provide a constant stream of footage – often from multiple angles, in high resolution, and with wide-angle lenses. So it's a history of engineers combining elements from various fields (such as networking, smartphones, camera design, and automotive design), and coming up with something totally new. But are dashcams as useful as their makers claim?

What Are Dash Cams? And Why Are They Useful?

At a basic level, dashcams are simply video cameras that are used to capture footage from inside automobiles or other powered vehicles. They will typically capture footage through the windscreen or windows of a car, via an attachment on the roof or dashboard of the car (hence the term “dash”).

Most dashcams come with screens that face the driver, so they can see what is being captured. That's useful for rear-mounted cameras, which can capture blind spots that are inaccessible to the driver themselves.

Dash cams aren't just decorative additions to car interiors. They have quite a few beneficial purposes: 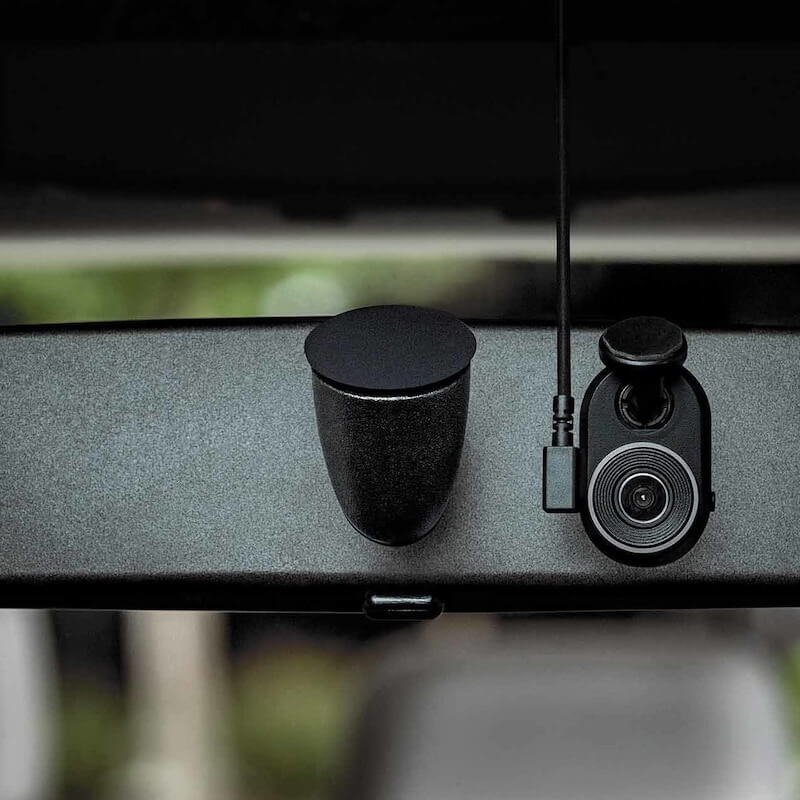 Key Features to Look For in a Good Dash Cam

So, what sets elite dashcams apart from the crowd? It's important to note here that the dashcam market has expanded rapidly in recent years, and you won't struggle to find suspiciously cheap dashcam offers from companies shipping straight from factories. But think twice before taking up that kind of dash cam sale deal. Instead, match up the specs on offer with these features to ensure that the cam has what you require:

As with most advanced electronic devices, there isn't one type of dash cam. Here are a few styles that you'll come across when checking out the dash-cam sale bargains at hotukdeals: 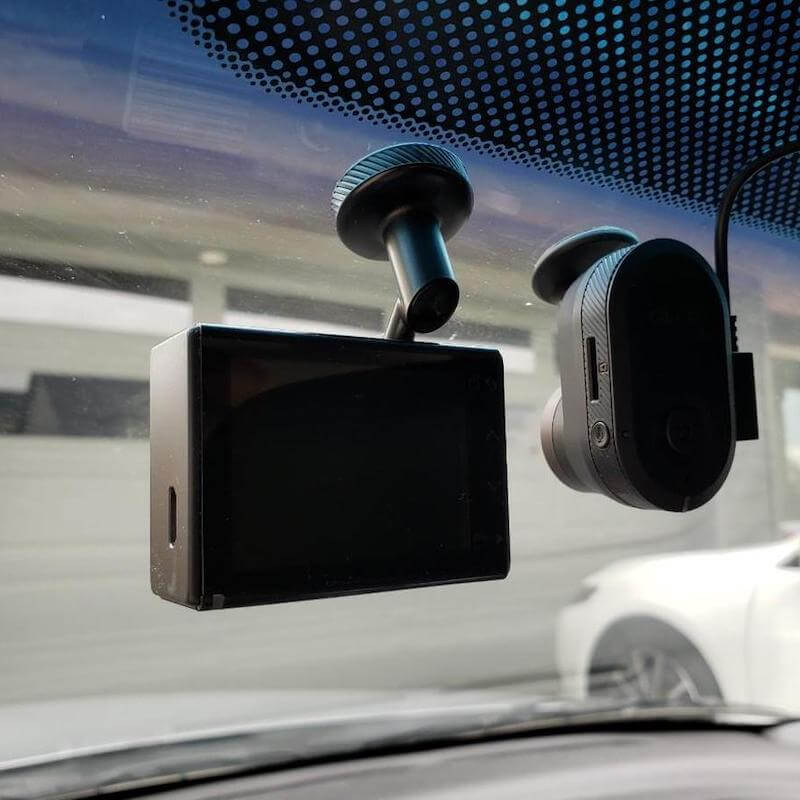 How to Fit a Dash Cam

If you're worried about how to fit dash cam devices onto your car or bike, don't worry. Today's leading manufacturers have developed models that are designed to be simple to install, even for those with very limited engineering knowledge. But there are some things to know about when adding a dash cam to your vehicle. 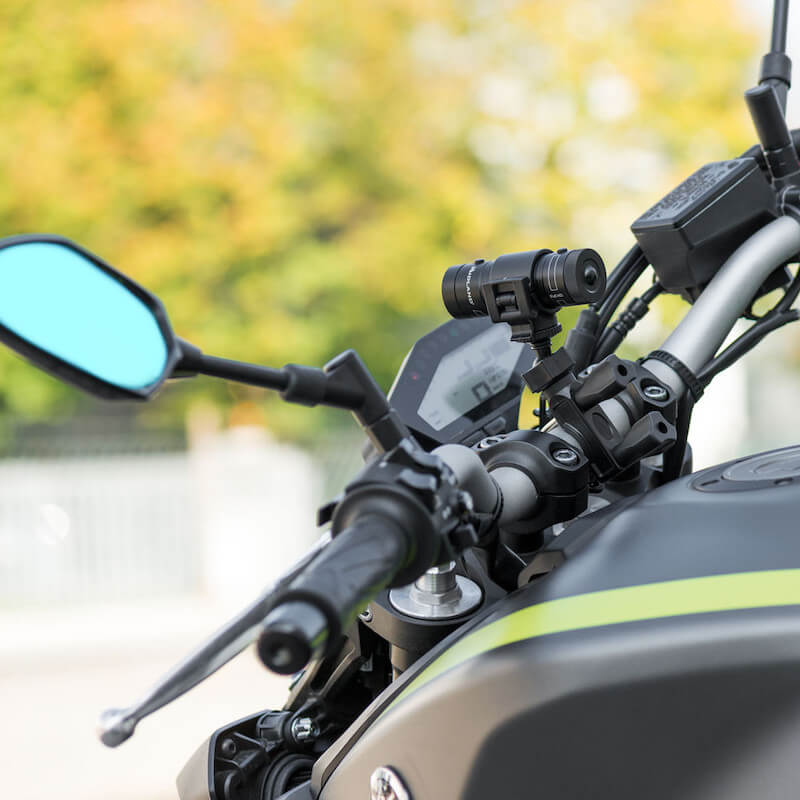 What Are the Best Dash Cam Brands?

One good way of zeroing in on a dashcam which works for you is to go for the leading brands in the field. In this case, there are a few brands to go for, but here are some of the leading contenders that pop up regularly among the cheap dash cam discounts at hotukdeals:

How and When Find the Best Dash Cam Deals

Hopefully, you now have a pretty good idea of whether a dash cam is necessary for your car, and the kind of cam to aim for. These devices certainly have their advantages, and they provide plenty of reassurance in an increasingly risky world – but picking the right model at the right price can still be tricky.

If you want to find the world's leading dash cam brands for less, hotukdeals is the first place to look. Our listings include big names like Garmin and Nextbase, along with less well-known contenders like BlackVue, as well as established giants like Phillips or Motorola. So we've got every inch of the road covered, providing the widest possible choice of angles.

When you browse the hotukdeals dashcam listings, you'll find dash camera deals from merchants like Currys, Argos, Halfords, John Lewis, eBay, and Amazon, often at discounts of 40-50% compared with regular listed prices. That applies all year-round, but discounts can be even more dramatic during peak sales periods like Amazon Prime Day or Black Friday. So if you want to pick up the best dash cam you can afford, or a deluxe dash-cam Sat Nav hybrid, timing your purchase makes a lot of sense.

Feel at ease and protected against fraudulent insurance claims with a high-quality dashcam installed in your vehicle. These advanced cameras deliver a continuous stream of HD footage to smartphones and laptops, providing a foolproof record of motoring incidents, both for car drivers and motorcyclists. They could be an invaluable addition, so pick up the latest and best models at the hotukdeals dashcam listings.