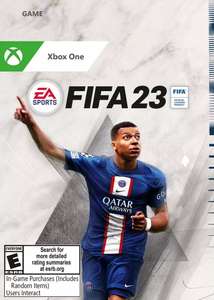 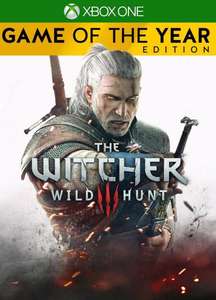 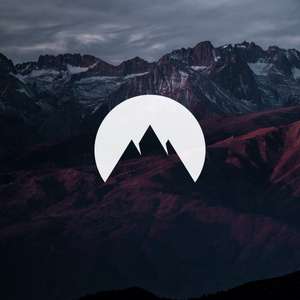 -130°
Posted 1st OctPosted 1st Oct
Nord VPN 2 year + 3 months free, £67.72 With Student discount at Unidays @ Nord VPN£67.72NordVPN Deals
You have to login to your Unidays account, it will generate unique code to use. 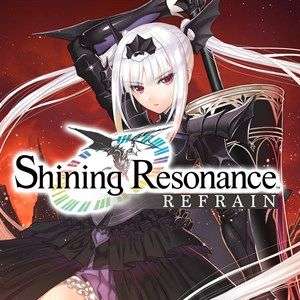 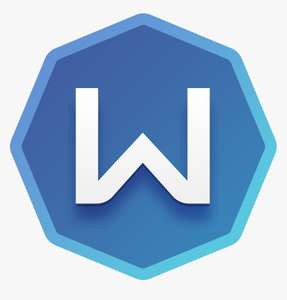 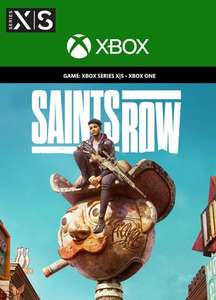 Virtual Private Networks offer a way to use the internet without being visible to external observers. Through the use of servers located around the world, advanced transfer protocols, and military-grade encryption, good VPNs can render users almost totally undetectable as they use the internet. So it's easy to see why they are becoming so popular in the UK.

However, VPNs vary dramatically in quality, price, and features, making it difficult to choose a provider that meets all of your needs. Don't worry though. This hotukdeals VPN buyer's guide will introduce what buyers need to know, along with ideas about which brands to choose, and how to find a cheap VPN that doesn't compromise on security. 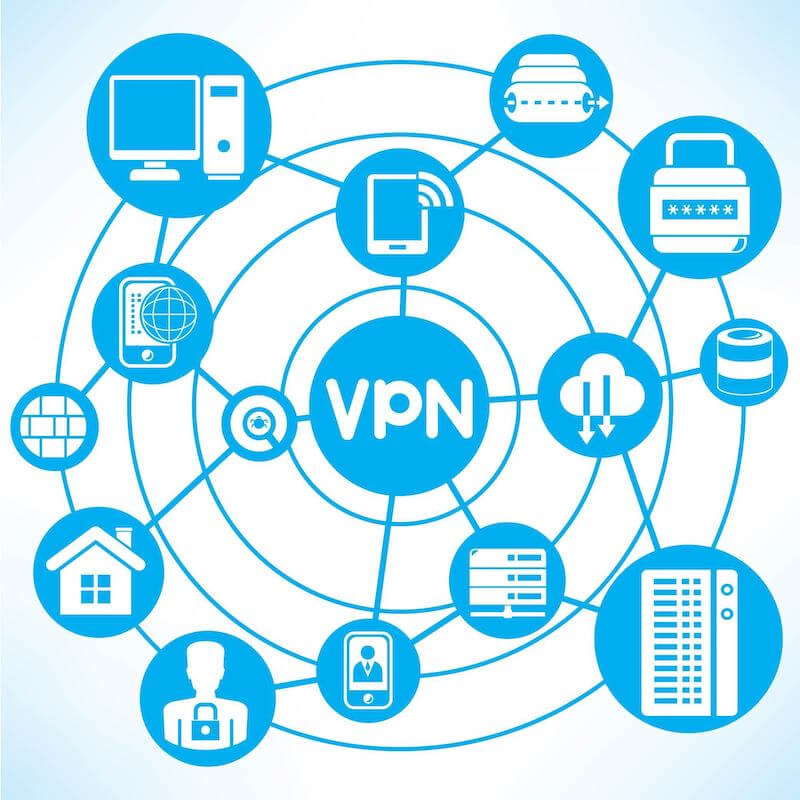 When the internet first became popular in the late 90s, relatively few people thought about the dangers posed by living their lives online. However, a group of developers had been thinking about these issues for decades, and prototype VPNs were available to use well before the World Wide Web emerged.

Working out of Seattle, a Microsoft team came up with the first Peer to Peer Tunnelling Protocol (PPTP) in 1996. Around about the same time, NASA scientists created a similar protocol called IPSec, which became publicly available in 1995. Both protocols quickly became integrated into VPNs, as businesses sought to create secure connections between offices, and the homes of key employees. The technology took a decade or so to percolate into the consumer market. But as streaming, email, mp3 downloads, and torrenting became more popular, consumer VPNs started to appear (starting with Strong VPN in 2005).

Early VPNs struggled to match the skills of hackers, who could bypass their encryption fairly easily. But as AES-256 encryption started to be implemented, VPNs became more secure – and almost impossible to crack. The software behind elite VPNs also became more widely available thanks to OpenVPN – an open-source codebase including secure protocols, which now forms the basis for many popular providers.

By the 2010s, tech-savvy downloaders were routinely using VPNs to keep their browsing private. And as governments sought to crack down on digital activism, these privacy tools have become famous across the globe, allowing citizens in China, Uganda, Russia, or Saudi Arabia, to express themselves without fear of censorship.

In some ways, this is a golden age for VPNs and digital privacy. But what type and brand of VPN should you choose? Let's look in more detail about what they are, and how they work, to help you make the right decision.

What Are VPNs? A Brief Guide to How They Work

The clue to how VPNs work is in the name. They are “virtual” networks, which impose themselves above the standard infrastructure of the internet, allowing “privacy” for users, whatever they choose to do online. To achieve this, a few things have to be in place:

Why Would You Need a VPN?

Now we know a bit about how VPNs work, what do they actually do, and how can you benefit from them? There are several uses, and more than one could apply to your digital lifestyle:

What Makes a Great VPN for Home Use?

Not all VPNs are equal. What’s more, many of them make big claims that don't stand up to further scrutiny. So, what are the kind of features users should look for when selecting a VPN to provide privacy and unblocking over the long-term? Here are some core factors to take into account:

What Are the Best VPNs on the Market?

As we've discussed already, the quality of VPNs really varies. At worst, VPNs provide less protection than a Windows Firewall and can create a false sense of security in users. But the best providers offer rock-solid protection. Here are a few that won't let you down, and offer very affordable packages.

How Do Customers Pay for VPNs?

When it comes to choosing a VPN, customers will have the option of going for paid or free providers.

It's important to say a few things about free VPN clients, as they are often the easiest to come by on app libraries or web searches. It’s generally recommended to avoid free VPNs if you’re interested in protecting your privacy. In the VPN world (as well as on the internet at large), the adage “if the product if free, you are the product” almost always applies. Free VPNs tend to hide nasty logging practices in the small print. They won't apply high-level encryption, and they almost always feature plenty of ads (often chosen on the basis of your browsing history).

Paying for a VPN subscription is a far safer and ultimately wiser option. Before opening a subscription, note that most reputable VPNs offer a form of free trial or cancellation period, and it makes sense to take advantage of these deals. Free trials will last a few days or a couple of weeks maximum, and they won't always offer the full selection of servers. But they give a taste for how the client works, and what speeds to expect.

Money-back guarantees are slightly different. In these situations, you'll need to pay for a subscription, then cancel that package if the VPN doesn't deliver what you need. With brands like NordVPN or ExpressVPN, cancellation is simple and hassle-free. But be aware that some providers make cancelling harder than it should be. But if you persist, you'll get there in the end.

When you've found a provider that works for you, the next step is to purchase a subscription. This will usually be over a certain period of time, and terms vary from 1 month to 6 months, 1 year, 18 months, or even 3 years. The best VPN deals will usually last for longer contract terms. You'll find that monthly packages are much more expensive than 3-year deals, and if you're happy with the service provided, there's no real advantage in going for shorter subscriptions.

Some providers offer tiered packages as well. This might provide more simultaneous connections, faster speeds, or additional features like “Double VPN” protection, router installation, and anti-malware scanners. None of that is vital for everyday customers but can benefit small businesses who want affordable privacy solutions. 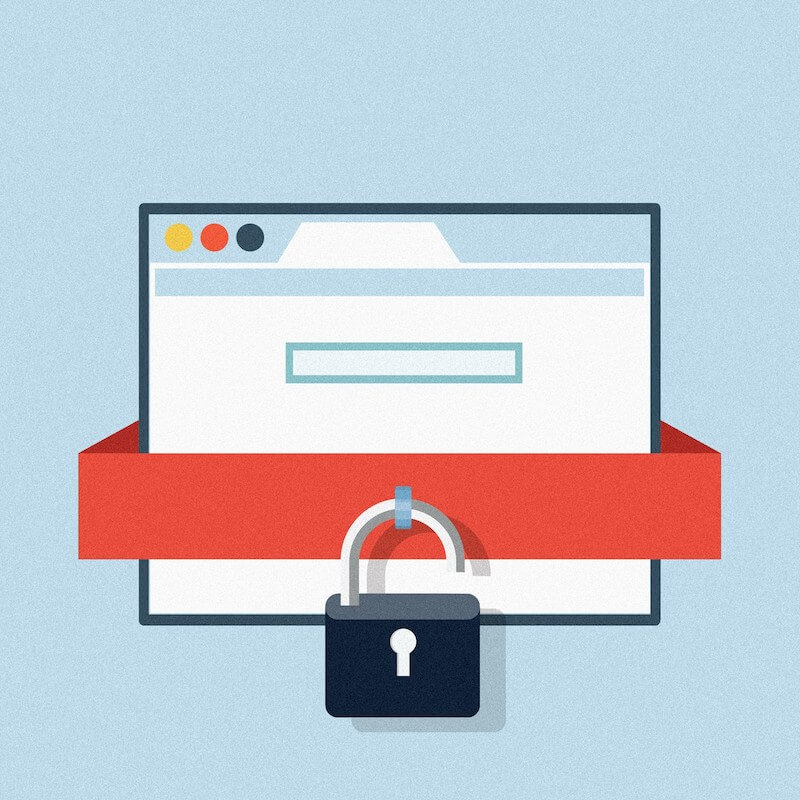 How to Choose a VPN for Your Phone

So far, we've mainly been talking about how to find VPN offers for desktop computers. But what if you need protection while surfing the web or checking social media on a Samsung Galaxy or an iPhone? In that case, there are a few things to bear in mind.

Ensure that the VPN provider you’re interested in has a dedicated app for Android. Ideally, there should be apps for Oreo and Pie, and a commitment to issue regular updates as the Android environment changes. The usual VPN issues apply, including the need for speed, high server numbers, and high-level encryption. However, when choosing a mobile VPN, protocols can vary. Look for Android clients that use IKEv2 – which is specifically adapted to work with the operating system.

A good tip is to try a few providers and find one with a lightning-fast app. Some software can drain resources, which is a major no-no for smartphone users, particularly for those using older iOS models (we don’t need to tell you how precious battery life can be). Others are streamlined and agile, and you won't notice them after installation.

Finally, be careful about app permissions. Smartphone VPNs can try to fool users into granting expansive permissions to access other apps and log data. They are definitely ones to avoid at all costs, so stay alert during installation procedures. It's easy to grant permissions automatically, without even thinking about it.

How and When to Find Unbeatable VPN Deals

In the future, most of us will need a VPN for some reason, whether it's hiding data from marketing giants, evading cyber-criminals, accessing streaming content, or all of those things. So why not get on board now and protect your data with an affordable, but high-quality VPN purchase?

When making a decision, be very careful. Check VPN comparison sites to weed out imposters that make big promises, but don't deliver. And tick off the features you need to avoid buying packages that are either too basic or too complex.

When you've created a shortlist of options, it's time to go digital bargain hunting. If they want the cheapest VPN UK customers can simply bookmark the hotukdeals VPN listings, and search for the brands they are interested in. All of the biggest VPNs are listed, including NordVPN, CyberGhost, Private Internet Access, and Pure VPN.

Discounts appear all the time, but most sales are time-limited, so customers need to move fast when they become available. Expect the biggest reductions around Cyber Monday in November, but deals will appear all the time. There's no real sale “season” for VPNs, just a stream of temporary discounts.

Protect Your Privacy With a VPN Purchase from hotukdeals

Virtual Private Networks allow users to work around corporate geo-blockers, liberating streaming content from platforms like Netflix. But not all VPNs are equal, and not all offer great value for money. Zero in on the best VPNs at the lowest possible prices by shopping at the hotukdeals VPN listings