All Sim Only Discounts, Offers and Sale - August 2022 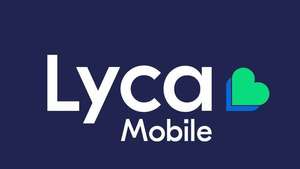 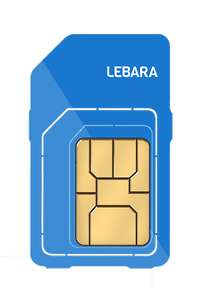 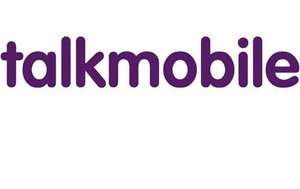 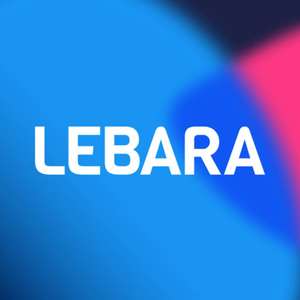 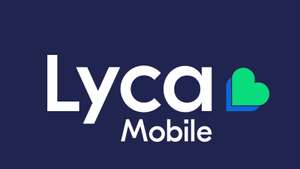 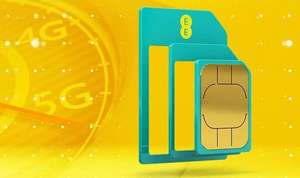 SIM Only Deals, Plans and Contracts

When you purchase a mobile phone, you can choose to buy a new handset along with the right SIM card, or go for a SIM Only package without the handset. SIM Only deals come with different amounts of free minutes, text messages and mobile data. They also tend to cost much less than combination packages, as customers don’t need to pay extra every month to pay off their handset, making them a great option for people on a tight budget or who want a flexible mobile contract.

When mobile phones first came onto the market in the late 1980s, there was no question of separating the SIM deal from the handset. In fact, the earliest phones didn’t even use Subscriber Identify Modules, which started to be introduced after 1991. Nowadays, SIMs are the nerve centre of most phones, storing data, contact details and determining the identity of mobile subscribers. From the start, they have been used as an international standard, allowing them to be used in different makes of handset, although a number of different types of SIM are currently in use.

What Are SIM Only Deals?

SIM Only deals involve two parties – the customer and the mobile network provider. All that the mobile company does is to provide the customer with a SIM card, which can contain an agreed amount of data, and the customer agrees to pay a certain amount every month for the use of the card.

SIM Only deals can last for a wide variety of contract lengths, which is one of the key differences with SIM and phone deals. By only renting the SIM identity, mobile users can pay for short bursts of phone activity, or extend their contract for months or years, whatever works best for them. In the UK, SIM Only deals account for roughly half of all phone contracts.

Different Types of SIM Only Deals

When you take out a SIM Only deal, you can choose a range of different options, including:

SIM Only deals are also divided by mobile companies into packages for different kinds of user. These include light, moderate and heavy mobile users. The price difference between the different tiers can be significant, but if you rely on your phone, buying the extra capacity is well worth it.

As well as for smartphones, customers can purchase SIM Only deals for tablets. These use what are called Data SIMs (which cannot be used in mobile phones). The key feature here is data, with amounts stretching from around 2GB to as much as 20 or 30GB. If you need to use your tablet regularly on public wi-fi networks, these are the SIM deals to go for. 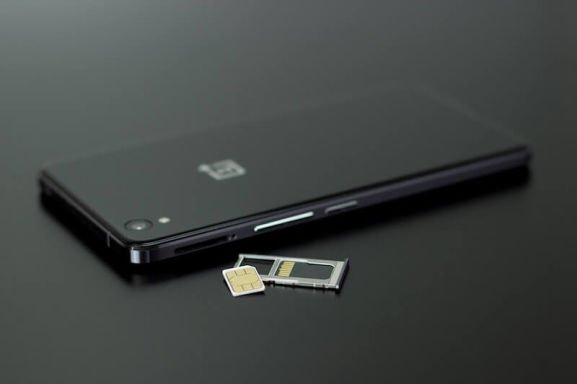 Is a SIM Only Deal the Right Option?

SIM Only deals are the right deal for people who value flexibility. If you are on the move all the time and only need to use your phone for short periods of time, a SIM Only deal can keep your costs low. You can agree to a contract lasting for a couple of weeks (which is useful if you are in the country for a short period of time), without needing to buy a phone. They are also handy for people who like to keep their old phones. If you are attached to an older device or you don’t want to create any extra e-waste, a SIM Only deal could be ideal.

SIM Only deals can also be cancelled if you aren’t happy with the quality of the service or if you find a better deal. There may be a small charge attached to cancellation, but it will be far less than for a lengthy contract.

Additionally, SIM Only deals do away with the need to add credit to your pay as you go phone. This can really help if you need your phone in emergencies, or you are the kind of person who often forgets to charge up their credits.

Then again, SIM Only deals aren’t necessarily for everyone. If you are the kind of person who always tries to have the most up to date smartphone, SIM Only deals won’t include free or discounted upgrades. When you need to upgrade, this could raise the cost of buying a new phone.

Choosing a SIM Only Deal Supplier

Choosing the right company to sign your SIM Only contract with is essential. Not all companies offer generous rates to new users, even if they provide cheap deals for existing customers, so beware of poor rates.

For example, BT Mobile offer some competitive SIM Only deals, with plenty of data, free minutes and unlimited SMS. However, these are on

ly available to existing customers, and new users have to pay more. On the other hand, Virgin Media offer introductory packages that come with more free features.

Other companies provide special “shockproof” SIM Only deals. These packages are designed to prevent users accessing their mobile network if they go over a pre-agreed level of data usage or call minutes. If you find it hard to moderate your phone usage, and you are worried about spiralling monthly costs, a deal like this could be ideal. Some of the best are provided by Carphone Warehouse. 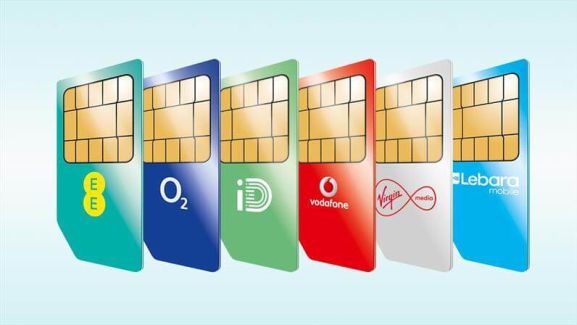 Things for Heavy Data Users to Think About

Nowadays, many mobile owners choose to use their devices to stream movies and TV shows while they are on the move, and there are special SIM Only unlimited data packages and other for this kind of activity. Giffgaff and Three offer packages with large data allowances that are tailored to streaming fans. However, always remember that packages for heavy users come with a much higher price tag. Data allowance of 20 to 30GB can be three times as expensive as basic packages, so think twice before choosing the most comprehensive package – it could well be a waste of money.

How to Check Which Network Provides the Best Coverage?

When you come to decide, there are other things to consider beside minutes, SMS and data. For example, networks have differing signal strengths. To find out who offers the strongest signal near you, head to the websites of each provider and use their coverage checker tools to find out the local signal strength:

These tools allow you to find out whether your favourite network has the capability to deliver super-fast 4G broadband to your phone. If they don’t, it’s definitely worth exploring other options, as poor signal strength can ruin the mobile experience.

SIM Only by Vodafone

Finding the Best SIM Only Deals

If you have decided to go for a SIM Only deal, finding the best possible deal is a challenge. The mobile market in the UK is congested, with a crowd of different companies offering cheap SIM Only deals.

You can go to high street mobile shops such as Three, EE or O2, buy online from companies like BT or Virgin, or even purchase a SIM Only deal from supermarkets like Asda.

A good start to find the cheapest SIM Only deals around and to find out what your requirements are, is by using a price comparison website like uSwitch or Cable.co.uk. You can plug in the number of minutes you require, your expected data usage, how many texts you may need, and the length of contract you’d like. These sites will then compare SIM Only deals and provide a list of suppliers with packages meeting your needs. After that, head to hotukdeals to find out whether these companies are currently running any promotions or cheap SIM deals.

There’s no seasonal rhythm in the SIM Only industry. Unlike smartphones, when you can secure bargains on older phones as new models are announced, SIM Only deals can be purchased anytime. However, major companies tend to offer big reductions at certain times of year. Check out their deals at the start of the student year. Phone companies know that students are a big market, and often target them with special offers. Also, be sure to follow their deals around Black Friday and Cyber Monday in late November and the beginning of December. At the start of the Christmas season, mobile firms tend to try to sell as many contracts as possible, and big savings are possible. The same applies to January Sales, so keep your eyes peeled after Christmas too.

Saving Money with the Cheapest SIM Only Bargains at hotukdeals

Keep track of any discounts via hotukdeals to ensure that you don’t waste money on your new SIM Only contract. We compare packages and inform you about the latest news on cheap SIM card deals.