All Caravan Discounts, Offers and Sale - May 2021 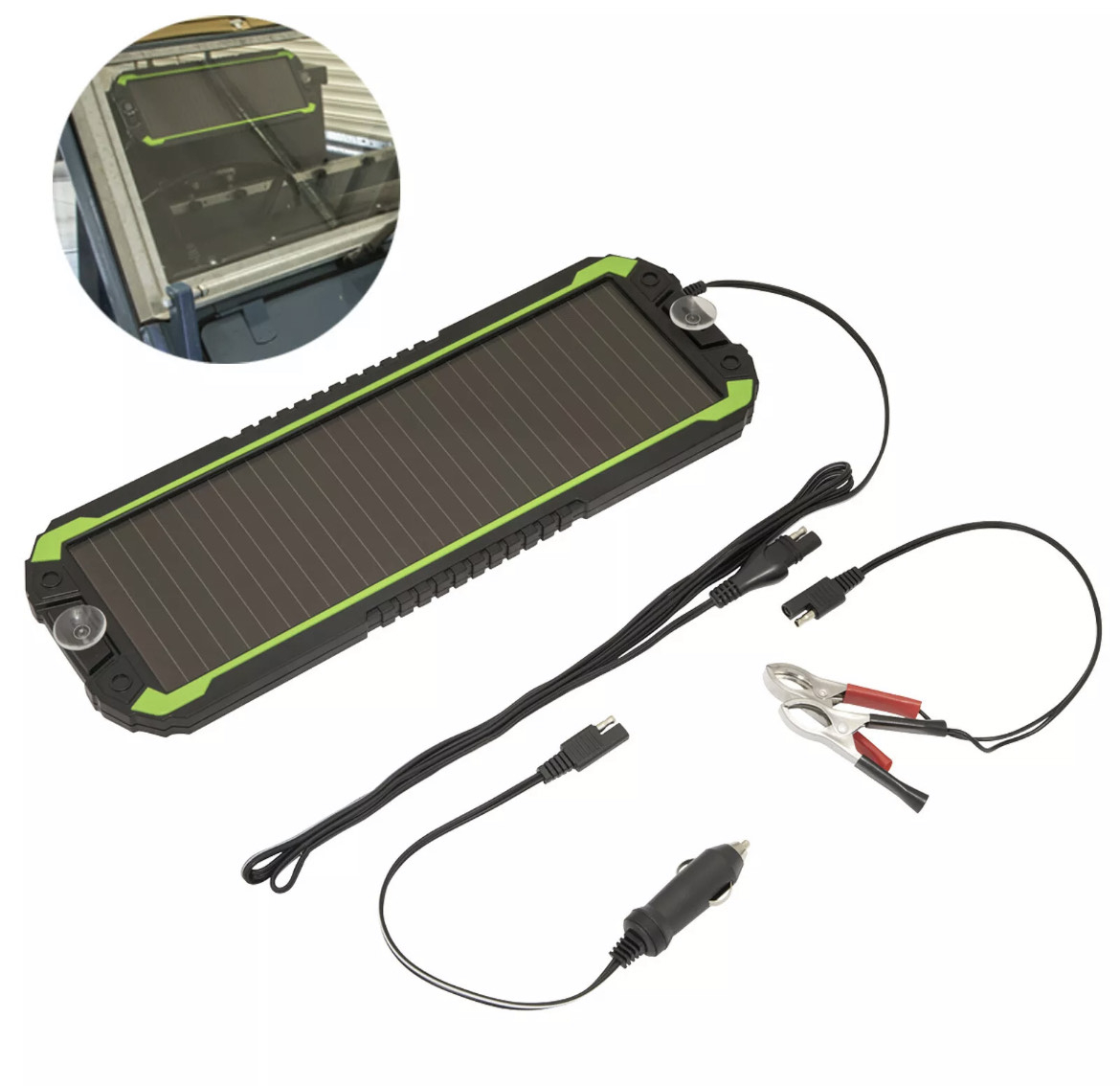 I must admit, a lot of that went over my head, but I get the basic premise, &amp; yes, that makes since. By the sounds of it these Sealey ones are no different, so I couldn't recommend them! I am quite disappointed with Sealey for releasing it, given that many people will fit them expecting their battery to be maintained for long periods, only for them to jump into their car/van/camper after a few months to find their battery not only flat, but damaged due to the battery suffering cold British temperatures with low/no voltage, leaving them with a large bill for a new battery. Its not on really. Might work in sunny countries, but if you live in the UK, forget it!

Sealey 12v/1.5w Amorphous solar panel. Unless my battery is holding charge good enough. But my last bike and battery was constantly draining whenever left for long periods,and this stopped the issue.

I've had an Oxford version of this, used more battery power than it charged during the winter months.

Which solar panel unit do you have, i have a Oxford Solarizer unit and too be honest its a waste of time, my motorbike battery is flat every time, I even went and bought a new battery thinking that the battery was duff but within a couple of weeks that was flat too.

Might be worth watching this video. Extrapolating for your application I'd say the schottky blocking diode is probably dissipating more energy in heat when reverse biased in darkness than the solar panel can deliver during the day. 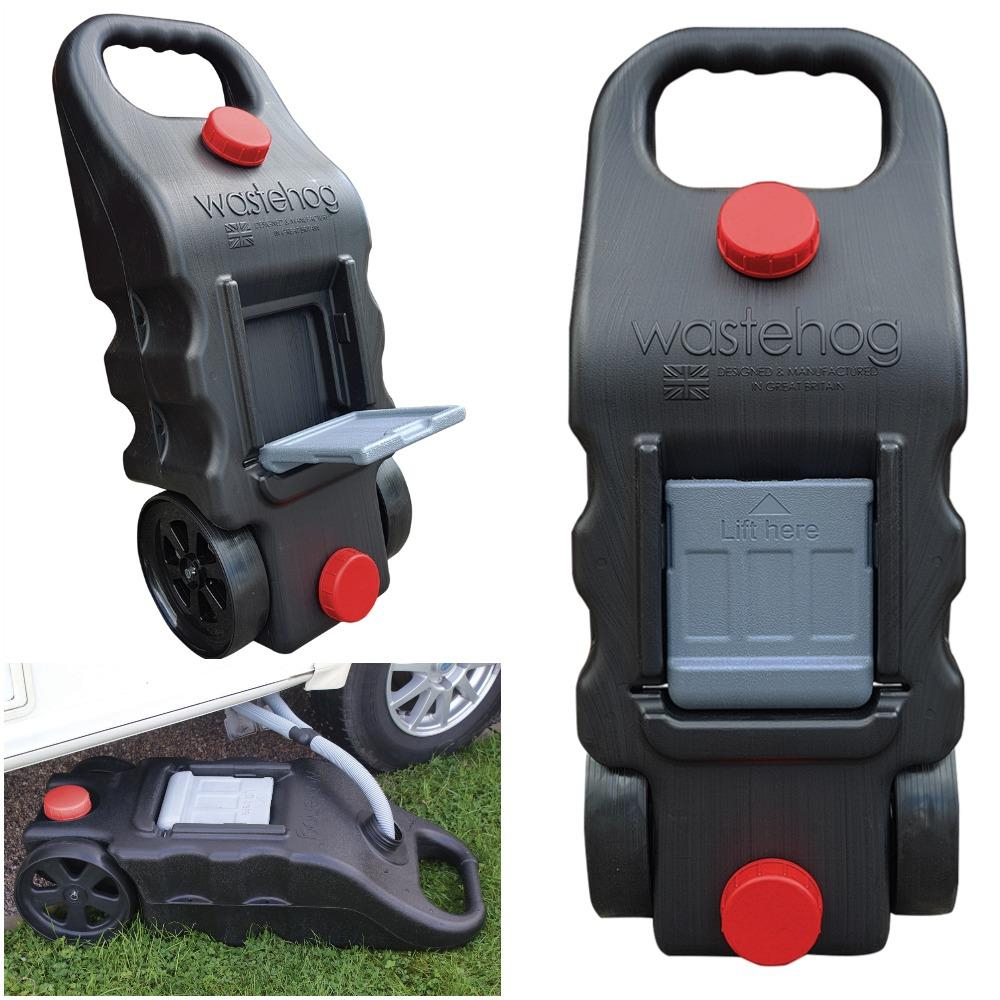 It is a special buy so only in stock at ALDI a few times a year and it’s about £10 less than elsewhere for a wastehog. But reviews are a bit off putting. Better off with a Hinchman wastemaster

This is just a regular price item at Aldi. It's been on the website for ages. Not sure how it qualifies as a hot deal... 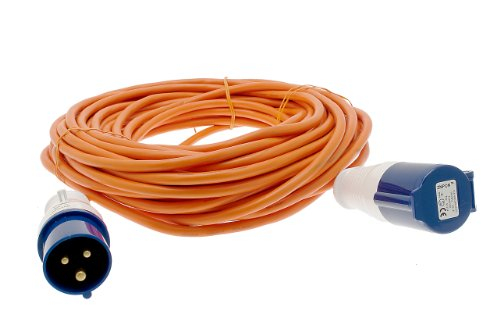 Back in stock again and available to order.

It wont let me add it? No problem got it from Argos, Thanks op 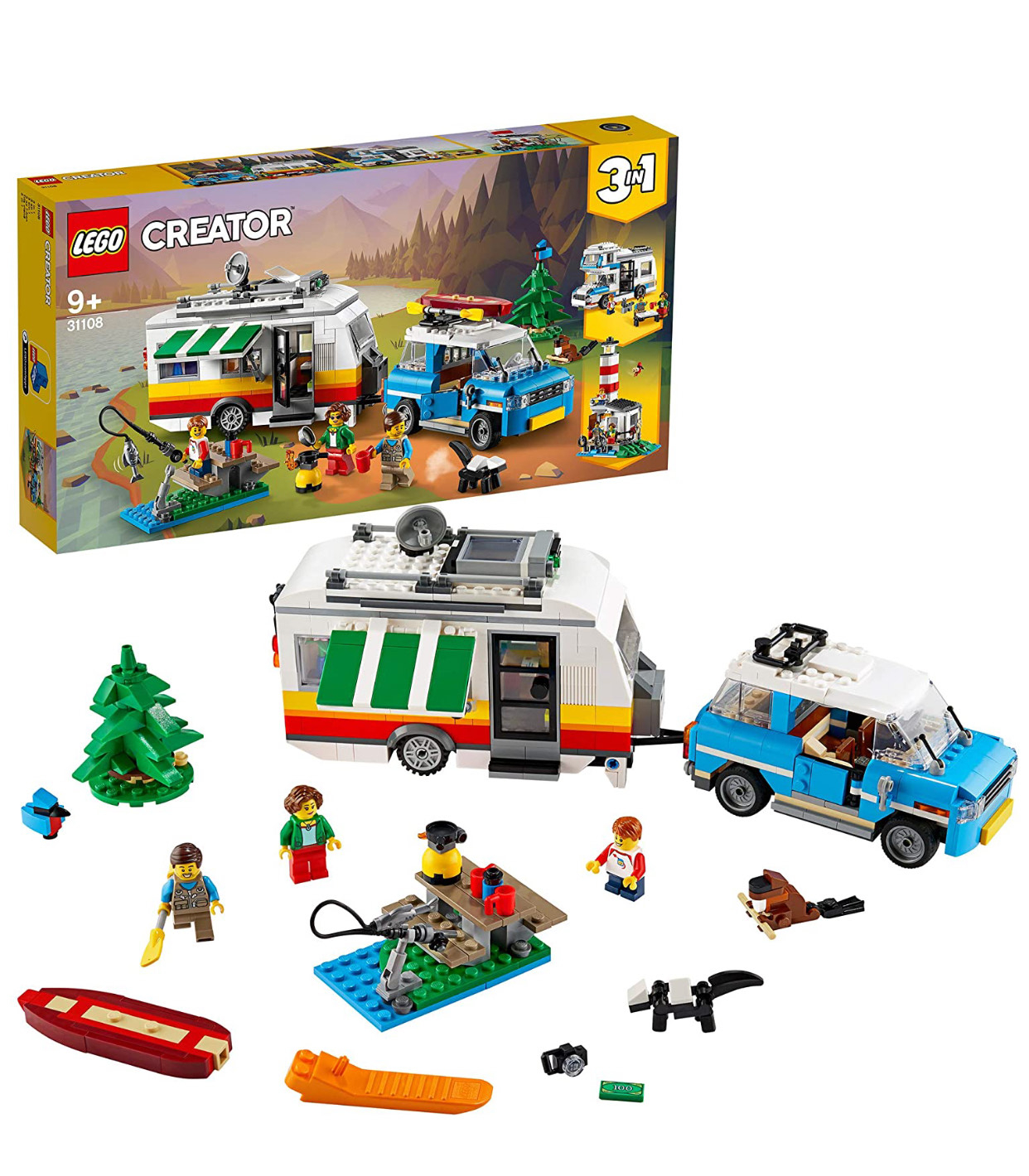 Going to leave mine in plain sight with the rest of my unopened Lego.

Yeah, mine is due today from RM. Got to figure out how to hide it from the wife. 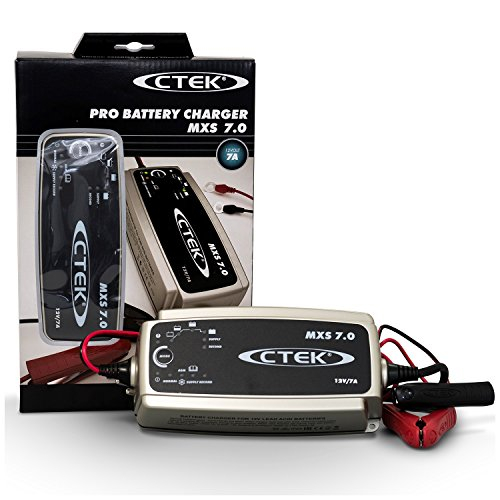 I have the Noco G7200 which maintains my rarely used MX5 and has done an excellent job for the last two years.Does it recover a dead battery,god knows because I never let my batteries go flat because I bought my Noco to stop batteries going flat,prevention rather than the cure.Ref the review it's a 2014 review when Noco wasnt a big brand in the UK so a easy target.It's got a 4.5 star rating on Amazon with 1.4K reviews Search Amazon for a CTEK and click one star reviews you would never buy.But take with a pinch of salt like the review above I would also happily own a CTEK but much preferred the Noco choice of accessories that suited my vehicle.

I have been looking at car battery chargers for a while and stumbled upon Magic Smoke on youtube who does some really technical testing of loads of battery chargers. He isnt so sure about the ctekSee and many of the others he has don

Makes for interesting reading. I bought 5x of noco's smallest 12v chargers, the G350, that start charging at just 1v, for £10 each. I dont consider this to be expensive. Hence why I bought so many. They charge at such a low voltage that I consider them to be perfect for battery maintenance. As a company, we've never had any issues with noco. The price is relatively cheap, the ease of use is simple, they do what they say they will. We use the G350, G3500, G7200, G26000, GB70, all for different specific jobs &amp; batteries. The GB70's are particularly fab for starting generators from dead when clients have left the ignition on accidentally. So, we like them.

Its a charger &amp; maintainer, so if you're not using a vehicle for sometime it'll keep your battery topped up. So yes, better than jump starting. However, take a look at the noco range on amazon, in my view far superior. In total I have 8 of their chargers, ranging from the very smallest up to the largest, along with 2x jump starters for just in case. At the 1st lockdown I put all my vehicles onto a charger/maintainer. Saves money in the long run on new batteries &amp; we know they're ready to go if need be. 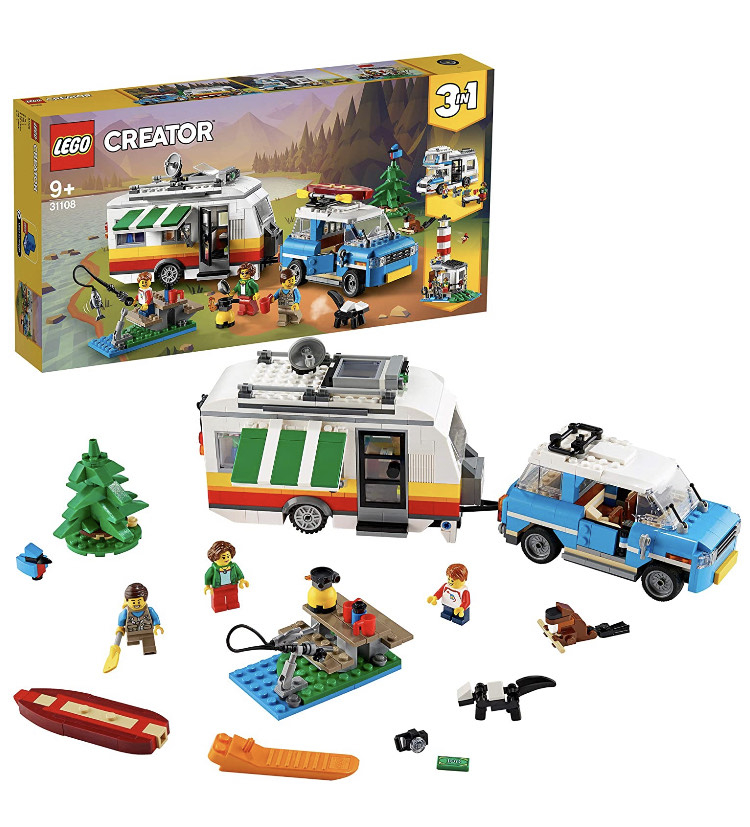