All Cinema Discounts, Offers and Sale - May 2022

Yep, hardly anyone takes them anymore

Because restaurants don't have energy bills for cooking, heating and lighting? (confused)

I tried this a few months ago and it is useless. Tried to use it one night to eat out in a city centre. So many exceptions to the chains that are advertised (eg. Zizzis). We also walked to two restaurants advertised on the app that were physically closed down. Dont bother 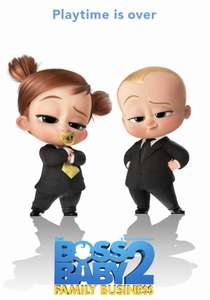 266°
03/06/2022Expires on 03/06/2022Posted 23rd MayPosted 23rd May
The Boss Baby 2: Family Business - Cinema Tickets Only £2.50 (Select location - 'Movies for Juniors') @ Cineworld£2.50Cineworld Deals
Movies for Juniors at Cineworld has been going for a long time now, just wanted to highlight that The Boss Baby 2: Family Business is back and showing this Halfterm from Friday 27th May at s…

No but maybe he should've shot his agent (lol) (lol)

Here’s hoping there’s no firearms in this one

No, that was Rust

Didn’t he shoot the camera woman on this movie? 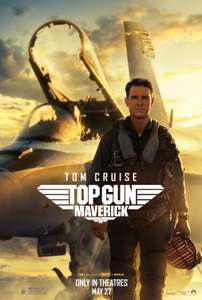 Was thinking oh going to London to watch, is the IMAX immersive audio, the same as most cinemas as I would settle for that and the big screen for a tenner.

Flying rubber dog s... outta Hong Kong... I love how it's a 1986 film yet everyone remembers the lines... The vollyball locker room overtones too lol. Class 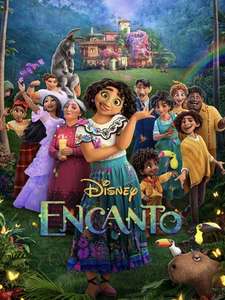 439° Expired
Posted 19th MayPosted 19th May
Disney’s Encanto - Cinema Tickets £2.50 this weekend (Selected Locations) Movies for Juniors @ Cineworld£2.50Cineworld Deals
Movies for Juniors at Cineworld has been going a long time now, just wanted to highlight that Disney’s Encanto is showing this weekend for just £2.50 each for both Children and Adults. Han…

Our little boy is the same, he does t really like social situations, but we took him to "Hey Duggee at the Movies" at Vue a few months ago and there weren't many people there, once the entertainment starts the place could have been rammed and he wouldn't have noticed. Same with this, could have just watched the Hey Duggee episodes at home but it was about the experience for him (and us) and as he adores Encanto we'll be going to this

Yeah not too worried, want to go as I figure it's the best possible introduction to the cinema for her. Would be more annoyed about travel time lost

Yep usually at least 15-20min for the ads. As it’s a showing for families the atmosphere is more child friendly so hopefully that will help. Not sure about leaving early, you could always ask if you do. At least it won’t be full price tickets that you miss out on (nerd)

How long do the adverts last at the start these days? Still a good 20-30mins? We suspect our kid could react badly to it due to being a bit sensitive, it will be our first experience. I take it they'll say hard luck if we leave within five minutes? 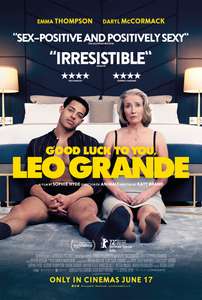 157°
Posted 10th MayPosted 10th May
2 Free Cinema Film Tickets for Good Luck to You, Leo Grande via Sky VIP App (Customers only) @ Sky DigitalSky Digital Deals
Book your tickets now for a pre-release screening of new comedy Good Luck to You, Leo Grande on 13 June before the film releases in cinemas on 17 June. Nancy Stokes (Emma Thompson), a retir…

Lots of bookings available at the moment (y)

You can book the tickets via the MySky App (nerd) 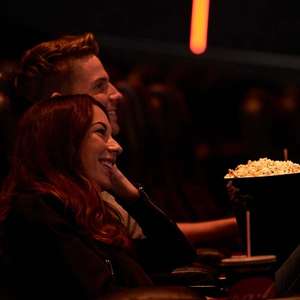 Got a code 2 tickets for £7 at Vue for trade. DM if interested in

Voxi mobile (Voda) has 2 tickets for £7 at the moment.

I will do (y) , yeah reviews all seem really good , tbh there wasn't much else to choose from, already seen doctor strange 2 so was a toss up between Everything Everywhere or Firestarter

Let me know if it's any good, although so far the reviews seem great haha. Enjoy though!! :)

Your Guide to Finding Cheap Cinema Tickets For the Latest Blockbusters!

There are around 750 cinemas in the UK, so there's a good chance you live close to one. And if you head down to your local multiplex or community cinema, there's also a high chance of seeing something extraordinary. Over a century after its invention, cinema continues to enchant every new generation with space epics, animated treasures, and action-packed adventures.

However, attending cinemas could definitely be cheaper, there's no doubt about that. So how can you find the films you love at prices that let you watch them all on the big screen? This hotukdeals buyer's guide will explain everything you need to know to find cheap cinema tickets and all other cinema deals. 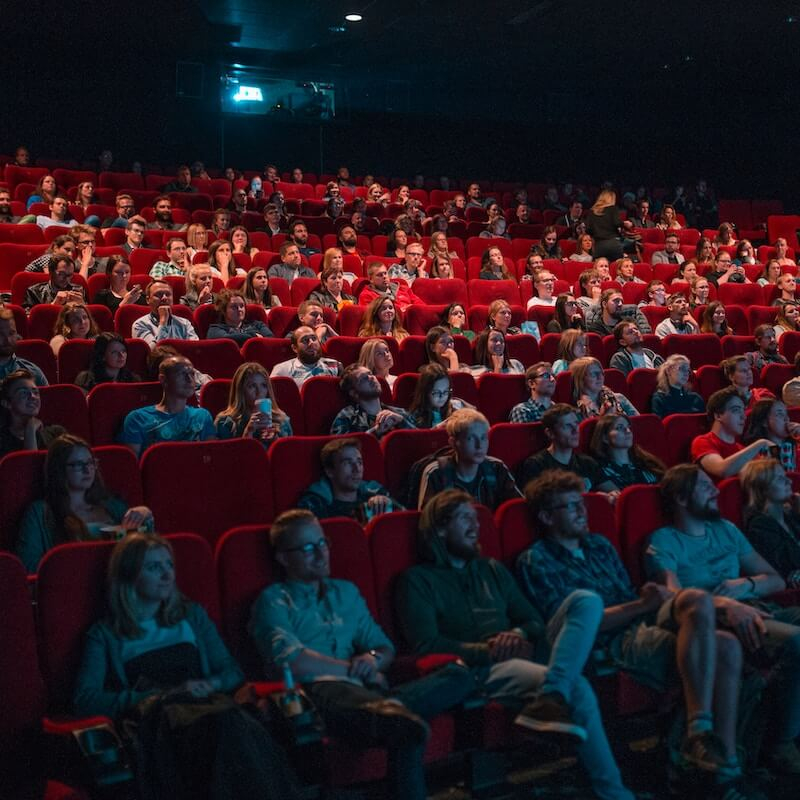 From Silent Movies to Superhero Spectaculars: A Quick Cinema History

When did cinema start? It's actually a contested question, and numerous countries claim to be big screen pioneers. Historians generally agree that the Lumiere Brothers were the first to create a recognisable cinema experience for leisure, projecting moving images onto a white screen for Parisians in 1895. However, Berlin's Skladanowsky brothers also screened a big-screen show in 1895, while the UK's William Friese-Greene is thought to have created the first moving pictures.

What's certain is that by the 1900s, movie theatres were springing up across Europe, the United States, and even Australia (Melbourne had one of the first in the world). Until the 1920s, cinemas mixed live entertainment from musicians with on-screen action, due to the technical difficulties involved in mixing sound and vision. But this had been overcome by the mid-20s.

In 1927, the first “talkie” arrived in the form of the Jazz Singer, and the cinema changed again. Live orchestras disappeared, films became longer, and movie stars needed to mix glamorous looks with vocal delivery. Blockbusters like "Gone With the Wind" or the "Wizard of Oz" became possible, and swept the world.

Colour was technically possible from the early 1930s, but the cost of using techniques like technicolour meant that its introduction took 30 years or more. All the while, cinemas expanded and became more exotic, seducing customers with their architecture and atmosphere as much as the films they showed.

Fortunes dipped a little in the 60s as attendance dropped, films struggled to meet quality standards, and TV emerged. But the rise of a new breed of blockbusters (starting with Jaws and the Godfather) in the 1970s brought cinema back to the forefront of urban life.

In the 80s, smaller cinemas started to lose out to multiplexes, vast multi-screen complexes, generally located on the outskirts of towns. But some specialist “art house” cinemas clung on, resulting in a diverse cinema scene. It's not rare to find complexes with 20 screens, and single screen operators nearby. But the choice of films and the service on offer differs quite a lot – and that's what this buyers guide will help to explain. 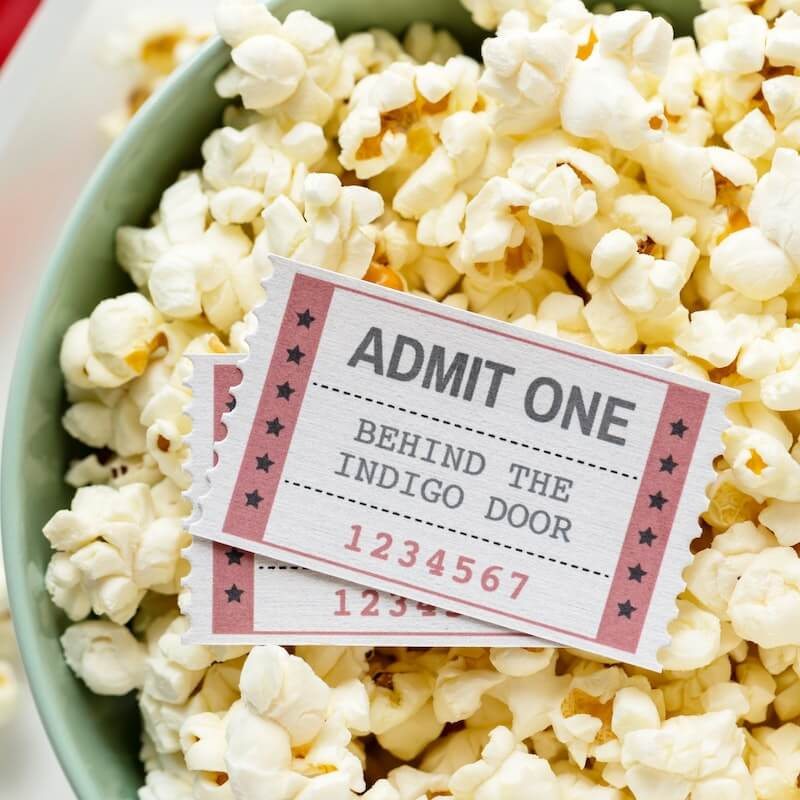 How are Movies Rated?

Before you even think about heading to a cinema near you, it's essential to know what films are showing, when they are being screened, and information like their age ratings. All films have to be assessed and categorised by the BBFC (the British Board for Film Classification), which divides them into the following categories:

When checking the local listings, parents will want to keep those ratings in mind. As for listings, cinema fans have a few options when seeking out information.

In the past, most UK towns would have had an independent cinema (or two). Nowadays, the marketplace is more concentrated, and a few significant operators dominate the scene, with some exceptions. Here are the leading brands to look for when planning your viewing schedule: 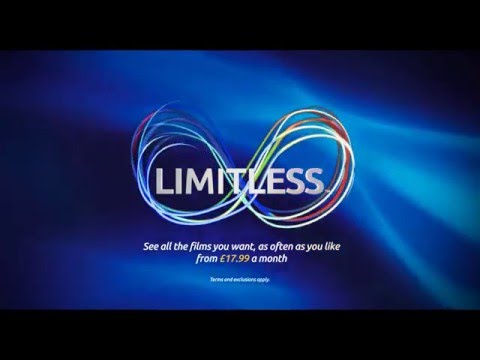 Cinemas used to be extremely cheap, but prices have risen in recent years. Since 2000 alone, the cost of the average ticket has almost doubled, which is one factor behind declining attendances and cinema closures.

However, these prices are a little bit deceptive. There are actually plenty of ways to cut the cost of visiting your local cinema, although many people fail to take advantage of them. With that in mind, here are some tips to help you take your seat, and still have change left over to upgrade your popcorn to a bottomless bucket: 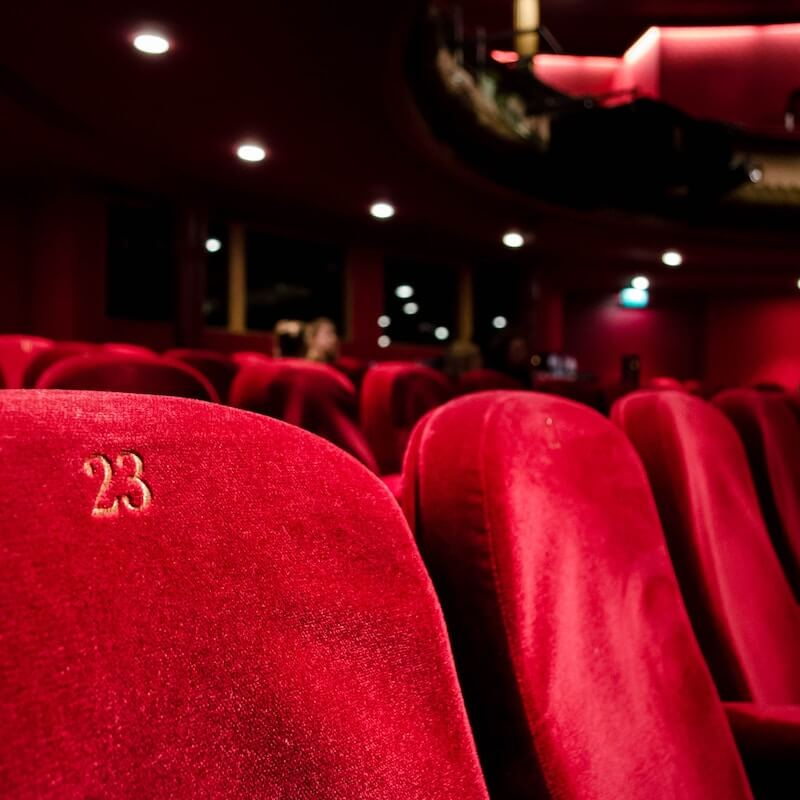 If you intend to attend nearby cinemas regularly, it's definitely worth checking out membership schemes. Almost all of the major chains offer memberships, which deliver reduced ticket prices and other perks. Over a year of viewing, they can make cinema much, much easier to afford:

What are the best membership schemes? Well, if you love blockbuster movies and know you'll be attending 2-3 times a month, Odeon and Cineworld have similar, and very attractive membership schemes. Both also dovetail with cinema restaurant deals, adding further savings. Arthouse fans will appreciate Curzon's free tickets, and snack savings at Picturehouse. But Empire and Vue fall down a little failing to entice customers with any kind of membership perks.

Are Cinemas Open on Bank Holiday Mondays and Christmas?

It would be incredibly annoying to organise a family cinema visit on Bank Holiday Monday, only to find that the doors are locked. Fortunately, this is rarely the case these days, and watching films is one of the most popular Bank Holiday recreation options in the UK.

Some cinemas even open on Christmas Day. Odeon trialled Christmas opening on 2016 and has repeated the idea since, an interesting Christmas Gift. A few Cineworld locations will also be open over the festive period, but whether Odeon or Cinework, check individual websites to make sure your local screens are open. 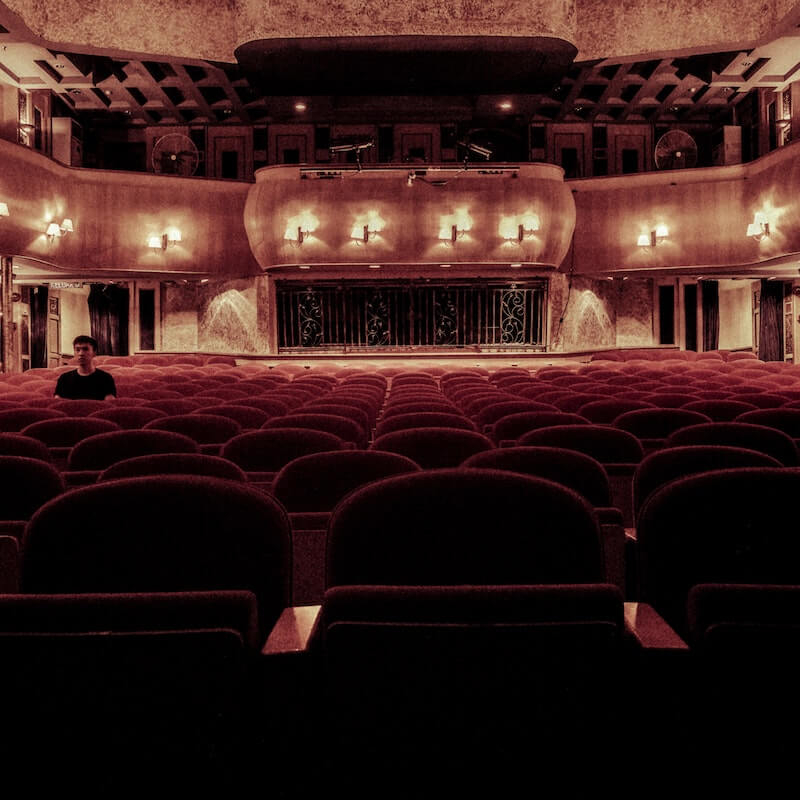 How and When to Make a Cinema Purchase

Over 120 years since the first cinema opened its doors, the silver screen has lost none of its magic. Visiting the cinema still feels special, from the adverts to the closing credits, and major studios continue to turn out masterpieces. From superhero epics to romantic comedies, from sporting documentaries to arthouse gems, there are films for everyone's tastes at UK cinemas.

However, the price of cinema tickets isn't always cheap. If you get it wrong, a family cinema trip can run to £40-50 before popcorn, chocolates and soft drinks are factored in. So it's important to find cinema discounts wherever possible.

As we've seen, there are plenty of ways to save, with cinema offers from all of the UK's biggest brands. And membership schemes can be huge money savers for regular attendees. But how can you find all of the latest cinema deals in one place?

Simple. hotukdeals aggregates regular discounts and one-off promotions from Cineworld, Odeon, Empire, Vue, Curzon, Picturehouse, Everyman, and countless smaller cinema operators around the country. We'll let you know about price drops and food savings, along with the most attractive subscriptions, letting you enjoy the movies you love, whenever you want to.

Always remember that timing your purchase makes a big difference. Some days are much, much cheaper than others, and there may be seasonal deals as well. Some chains run Christmas deals while others slash prices during Awards Season (usually January and February). Check hotukdeals regularly, and you won't miss out.

Cinema has a unique magic that no other form of entertainment can match. Whether you love the intensity of adrenaline-filled action movies, the raw emotion of romance, the side-splitting hilarity of comedies, or the offbeat charms of arthouse films, UK cinemas are the place to be. And film fans can guarantee huge savings by bookmarking the hotukdeals cinema listings.