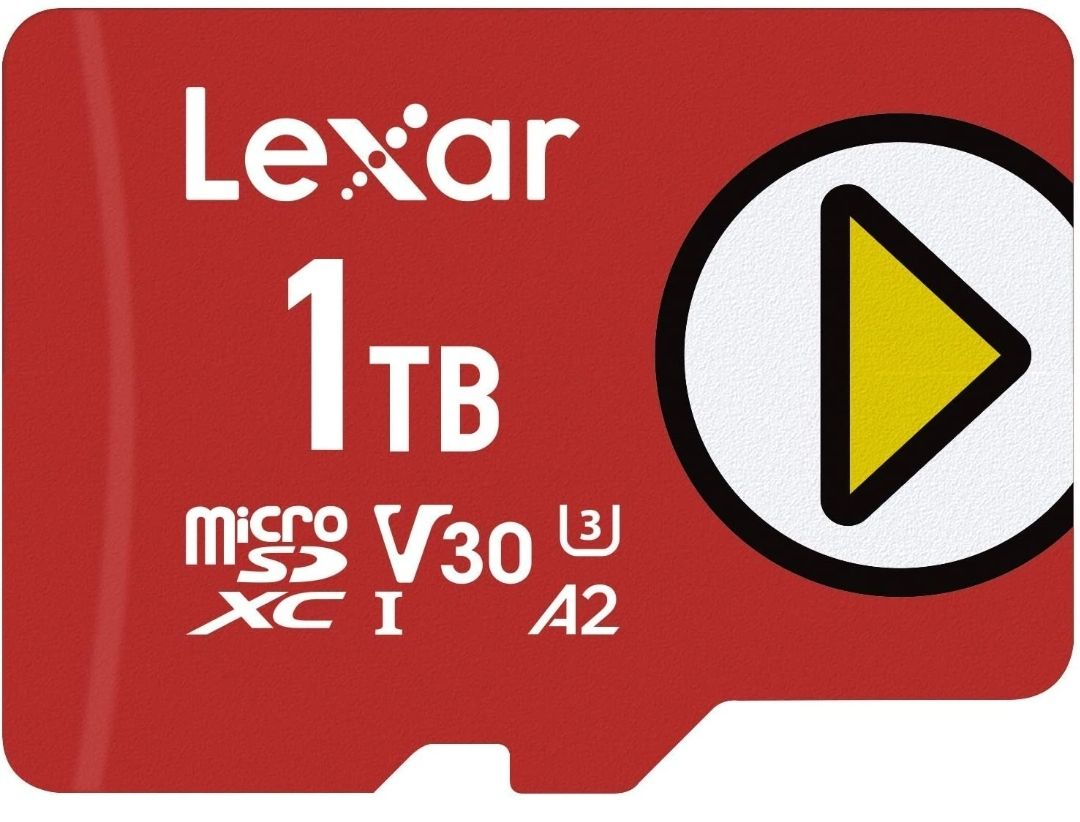 Might be an idea for the new Steam console. Cheers MrSwitch! 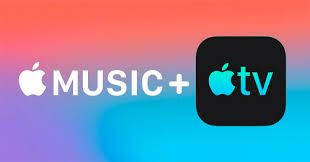 1053°
Posted 31st JulPosted 31st Jul
Apple Music AND AppleTV+ FREE for 6 months then £4.99/m for students @ Unidays - New Subscribers OnlyFREE£0.01MyUniDays Deals
So you get Apple music AND Apple TV+ for half price at £4.99/m but it's FREE for 6 months! You get 3m free then another 3m free bolted on. Some decent content aswell - https://tv… Read more

I don't get the 6 months claim. Unidays says it's 3 - apple says it's 3 - OP posted a screenshot showing it's only 3m. I used it for the 3 months but I think the 6m is misleading as it does not say 6m anywhere..

Download the windscribe chrome plugin. Create a windscribe account and pick 2 countries (has 2 be two minimum). £1.50 for this. Select Argentina and enable the Vpn windscribe within chrome (press the on buttom under the W logo in the browser) Go to tidal.com (it thinks you are in Argentina) Create account (use home address) Pay by card,Monzo or whatever. I used Halifax. Pay in Argentina pesos. Good to go. You will have a bank charge which may be a £1 or so each month. We have the 6 family accounts per month for a few quid. Kids use it, I just use it for cycling.

Yeah, that would make sense (lol)

I haven’t, assume that would work but as I have Spotify through my Vodafone account I CBA (lol) 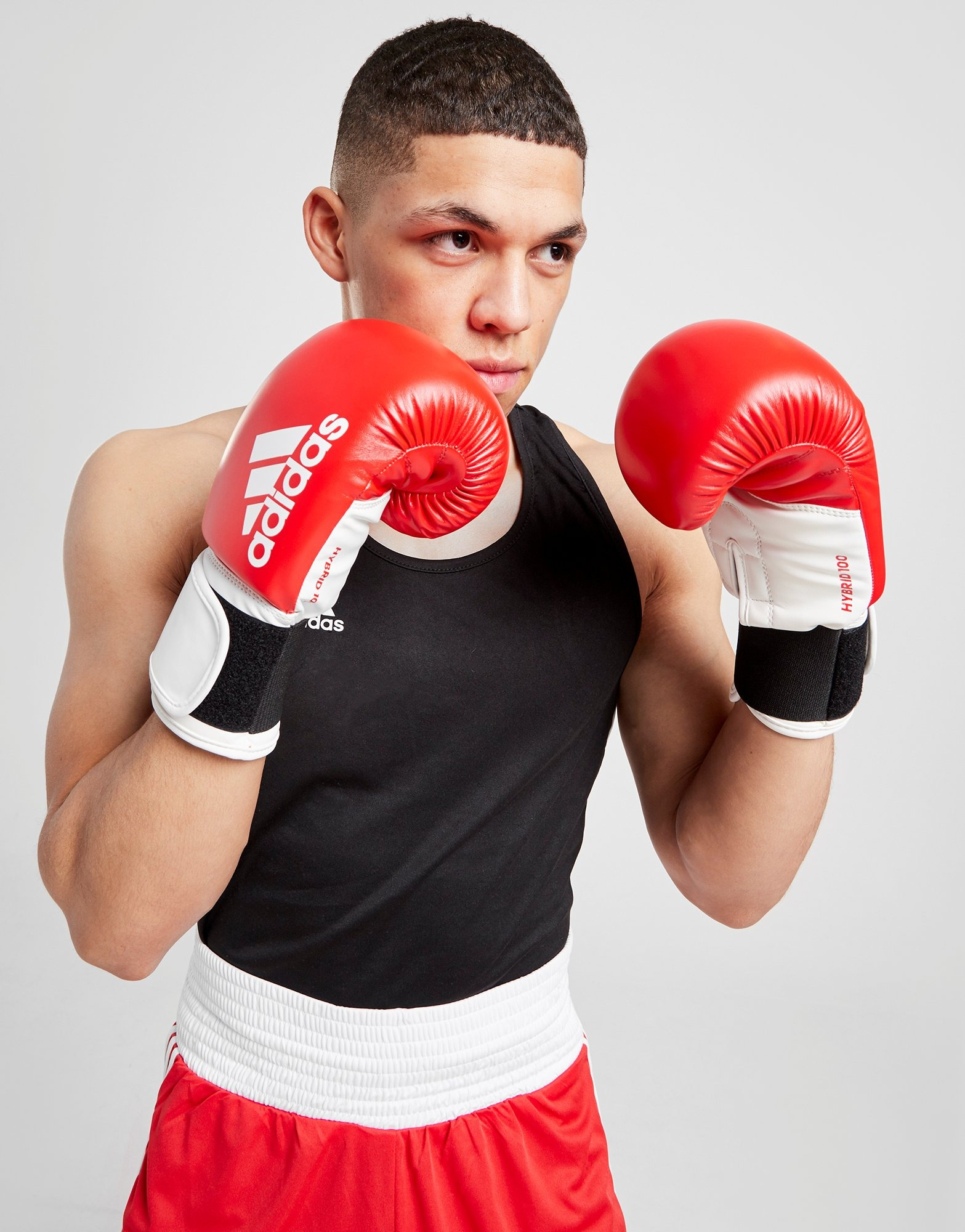 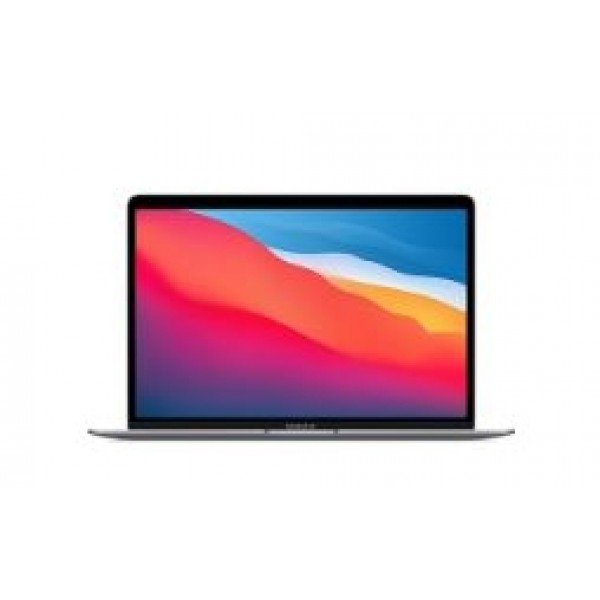 Couldn't you purchase this with a credit card and if anything goes wrong down the line have back up?

Order with your teacher email. 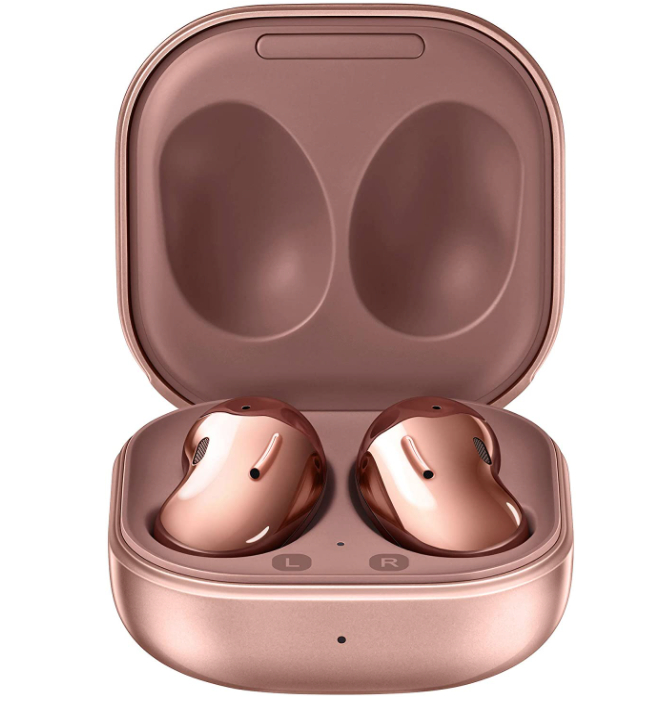 Shame they're not Mystic Black

Summed it up nicely, I agree with all the points. Use mine for running and gym and they've been fine. Apart from taking them out to wipe the sweat off haha 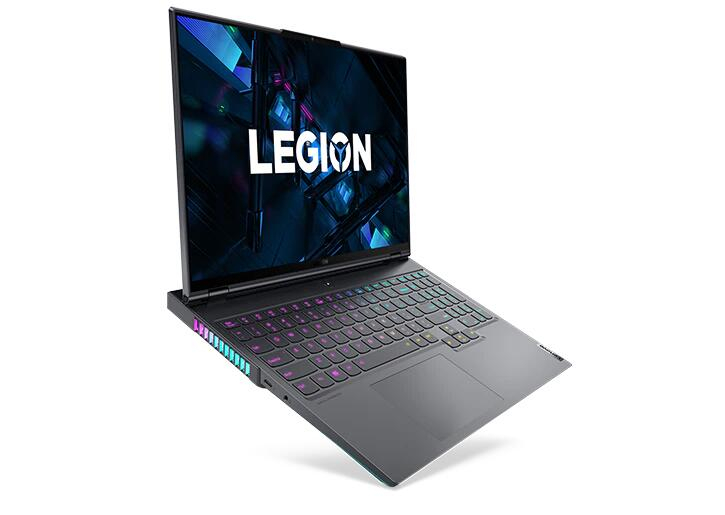 https://www.reddit.com/r/LenovoLegion/comments/obbshg/replacing_realtek_wifi_card_on_5_pro/?utm_medium=android_app&amp;utm_source=share https://forums.lenovo.com/t5/Gaming-Laptops/Legion-5-Pro-16ACH6H-Wireless-issue/m-p/5083240?page=3 A quick Google got these two right away, one from reddit and one from the Lenovo forums. Seems to be a few in the lenovo forum.

Is there a link to the Reddit post relating to this issue, as it clearly seems that there are potential problems with both cards?

This all seems to contradict the many reddit post regarding the L5P and the issue being the Realtek card. Everyone seems to suggest the Intel nic is the answer. Not sure what to make of all this. My L5P seems fine atm with the intel card. But we shall see, it is only a week old.

It does seem to be a related problem with the Intel WiFi cards. Would suggest that you get in touch with Lenovo as they may also need replacing, unless your reset procedure has/will provide a permanent solution?