Selling on a contract phone, is it an issue? Can it be blocked?

Basically I bought a phone off Gumtree, I was specifically told it was sim free - to which I was like, ok then. I did of course check the IMEI with CheckMend though as I always do.

However, unknown to me, my partner took out a contract for the phone I wanted and after skinting us buying the one off Gumtree, I listed the one I'd bought back on Gumtree. I had numerous people ask if it was sim free/paygo or contract. Never had this before when buying/selling phones. Since then, I have managed to sell the phone and also got my partner a newer phone and the bloke we got it off was like, it's sim free, that's important, won't get blocked.

As far as I was aware, if someone didnt pay their bill, they cut the service off/the sim became blocked/inactive. Are networks now blocking the phone by IMEI if a bill isn't paid? If so, how long have they been doing this? Surely a lot of people sell their phone on before the contract's up? I know I still have 6 months left of an 18 month contract and I sold that phone 6-7 months ago. I know not everyone does this but, a lot of people do.

Or is it a case of, if say after 3-4 months the bill isn't paid for on a new 24 month contract, do they block the phone under those circumstances, rather than say a few months left of the contract? Or just a blanket block whether you've had the phone/contract a month or 23 months?

I sell and buy phones a lot off Gumtree as I like to change and like I say, never experienced this before until the last month or so. Where all I get constantly is "is it sim free/payg or contract?"
PostTweetShare Share with WhatsApp Share with Messenger
Community Updates
deleted66802
Selling a Contract Phone

It can be confusing if you’ve got a mobile phone and are not sure if you can legally sell it whilst it is still under contract to you in the UK. We’ll take a look at the most common questions surrounding this issue. 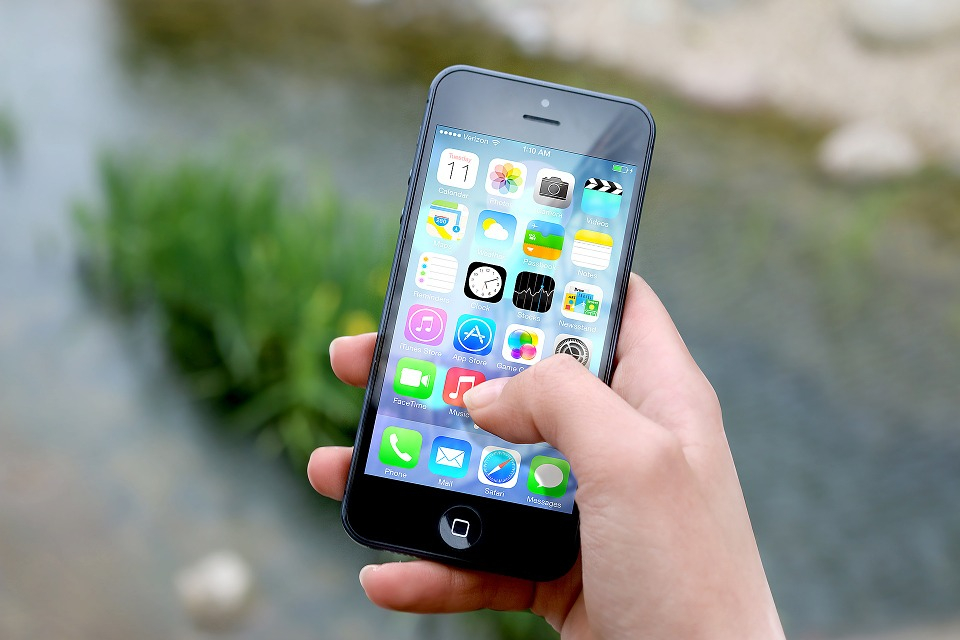 Can I sell my contract phone?
If you’re looking to sell your mobile phone before the contract ends or if you’re selling a new contract phone, you can be looking at a bit of a grey area. The first thing to do would be to contact your service provider who you have your contract with. Each company has different rules, for example of you’re selling an EE contract phone, they state that you are not able to do so until you’ve paid for cost of the handset in your contract, which they say is 6 months from the start. Whereas, if you’re selling an 02 contract phone, they state that the phone is your property from the start of the contract. HOWEVER, the important point to make here is that ALL phone companies insist that you carry on making the monthly payments until the end of your contract and if you do not then your sim will be blocked and you will be unable to use it unless you pay it off.

Can a contract phone be blocked if not paid?
The information above applies to your sim card account that you have under contract. The contract phone itself will only be blocked if it is reported lost or stolen by the owner. This could be a worry if you buy a mobile phone from a company such as CeX because you will never be sure if the original owner may block the phone at a later date. This could happen if the phone itself has been stolen and the seller isn’t the original owner of the contract. CeX state that they do have measures in place to stop this from happening but it is still a risk you’ll take if buying a second hand phone. 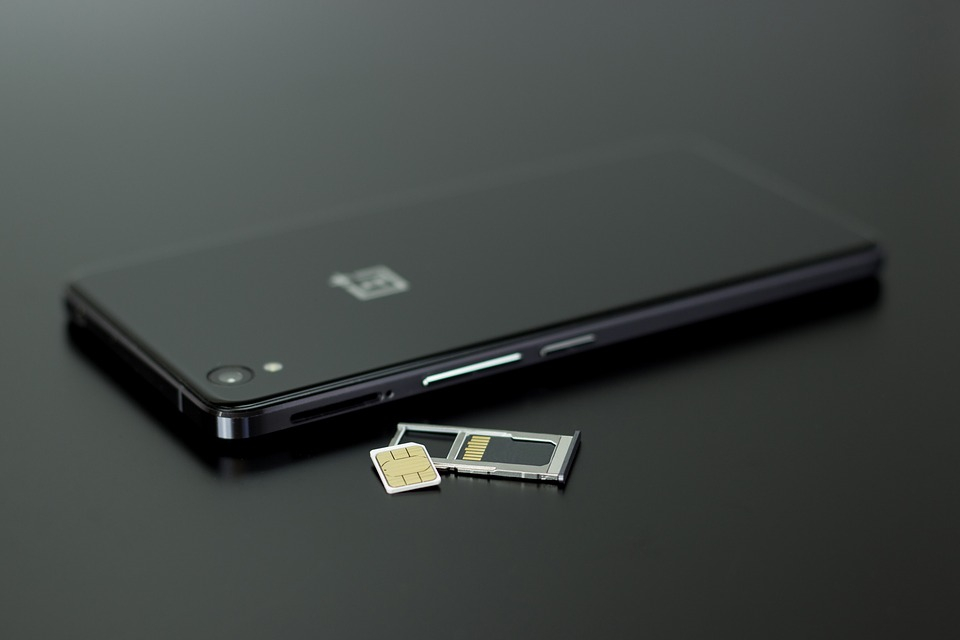 Where can I sell my contract phone?
If you’re selling a pay monthly phone then two of the most popular places are CeX and eBay. CeX will grade your phone and offer you a price in store, check your local store here.‌ Ebay operates as a selling platform and you will either ask for bids on your phone or set a fixed ‘buy it now’ price. You can charge the buyer for P&P too. Other options include local Facebook ‘buy and sell’ groups and their ‘marketplace’ feature.

Is there anyway to check if the phone I am buying is still under contract?
Yes, if you are buying a second hand phone on a website like eBay and you want to check if phone is still under contract, you can request the IMEI from the seller and then use a service like CheckMend to run an IMEI check, to find out it’s status before buying. This includes a check to see if the phone number is under contract in the UK and whether it has previously been reported as stolen. They charge £1.99 for this service but it will give you piece of mind if you do.

Check out some great deals on mobile phones!