All Lord of the Rings Discounts, Offers and Sale - October 2022 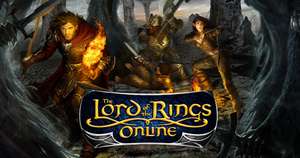 279°
Posted 30th SepPosted 30th Sep
[PC] Free Questing Coupon @ The Lord of The Rings: OnlineFREE£0.01
Get deal*Get deal*
Get caught up in time for the upcoming Before the Shadow Expansion with a special coupon Code that will let you acquire many currently-available quest packs permanently on your account(s)! … 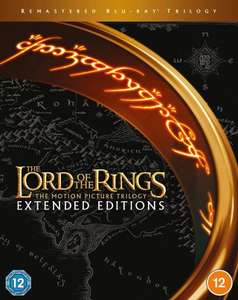 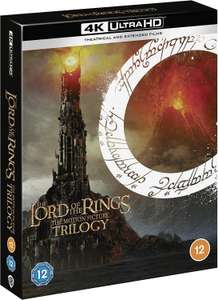 345°
Posted 8th SepPosted 8th Sep
The Lord of The Rings Trilogy: [Theatrical and Extended Edition] [4K Ultra-HD] English cover £44.99 delivered @ Amazon Prime Offer£44.99 Free P&P FreeAmazon Deals
Best price I've seen for this edition. Might be worth checking your Amazon account as I was able to save £7 on this price by collecting (£37.99). Description This three-film collection in… 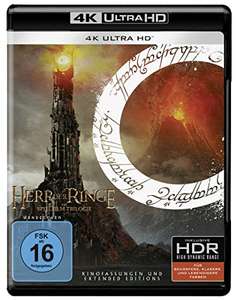 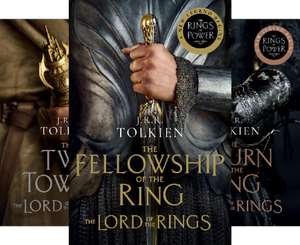 1054°
Posted 2nd SepPosted 2nd Sep
The Lord of The Rings Trilogy on Kindle - Free @ Amazon prime membersAmazon Deals
Linking in with the new Prime series that starts today, they have made the trilogy of books free with Prime Reading which is a great deal. Hope it helps someone. 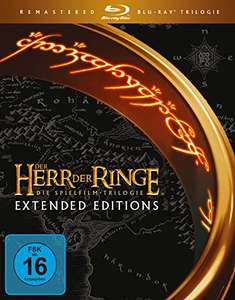 455° Expired
Posted 31st AugPosted 31st Aug
The Lord of the Rings Trilogy: Extended & Remastered Blu-ray Boxset - £20.08 (UK Mainland) from Amazon EU£20.08£48.9659% offAmazon Deals
Peter Jackson recently remastered the trilogy for 4K and 1080p release. This is the 1080p version with German packaging. The English packaging equivalent is available here on US import for… 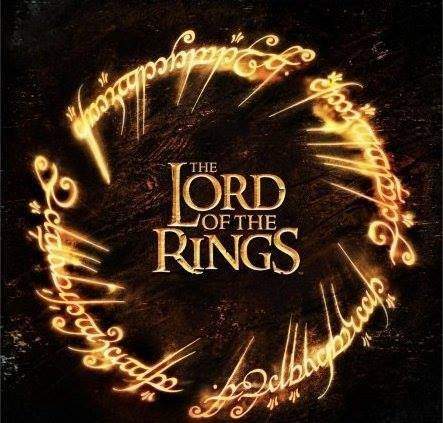 High Fantasy at it´s Best: Lord of the Rings

‘The Lord of the Rings’ was written by J.R.R. Tolkien between 1937 and 1949, as a sequel to ‘The Hobbit’ (which has also been turned into a successful movie recently). The new book stretched to over 1,000 pages, and was an immediate success, garnering various awards in the 1950s for its imagination and sheer scope.

However, most modern fans will know about the Lord of the Rings from the film series directed by Peter Jackson. Immensely successful, beautifully made and with an iconic soundtrack, the three films represent one of the pinnacles of modern fantasy film-making.

The Lord of the Rings Trilogy and Spinoff Books

The idea for the Lord of the Rings emerged as Tolkien considered how to build on the Hobbit’s success. The older work involved hobbit Bilbo Baggins searching for a treasure guarded by the dragon Smaug. In the Lord of the Rings, the quest was far deeper. Now, the quest involved a ring forged by the dark Lord Sauron, that would confer ultimate power on anyone who wore it.

J.R.R. Tolkien wrote three Lord of the Rings books (the Fellowship of the Ring, the Two Towers and the Return of the King) along with two other spin-offs (the Silmarillion and The Children of Húrin). Altogether, they total over 2,500 pages, so they pack in plenty of content.

Whether you are coming to Tolkien’s work fresh, or you are a passionate fan of the movies, entering the universe created by his books is a magical experience. The books themselves differ on many points to the films, so it’s worth reading them even if you know the films inside out. Here's a quick introduction to the stories you’ll encounter:

Lord of the Rings Characters Introduced

The Lord of the Rings is a character-driven saga, with several vivid characters who are present almost all the way through the book. Without knowing a little about them, it is impossible to track the twists and turns of the plot, so here’s a brief introduction to the key players:

That’s just a small subset of the characters in the books and movies. Essentially, the characters can be divided into those who belong to or ally with the Fellowship of the Ring (and seek to destroy it and its powers) and those allied with Sauron who seek to harness its absolute power. There are plenty of grey areas, but that’s the basic good vs evil plot.

Quick Guide to the Lord of the Rings Movies

When it came to turning Tolkien’s masterwork into a manageable movie, the Lord of the Rings was divided by Peter Jackson into three sections: the Fellowship of the Ring, the Two Towers, and the Return of the King:

The movies have since been released on DVD and Blu-ray formats, both individually and in box sets. If you are new to the franchise, these box sets are an excellent choice, costing far less than buying separate discs and they are available in both original and extended versions.

Remember, all of the original movies cut around 50 minutes from their runtimes to suit cinema audiences, so the extended versions is worthwhile for diehard fans. They also come with commentary tracks and enhanced DTS 6.1 ES sound, which will make them ideal for those with home cinema setups. 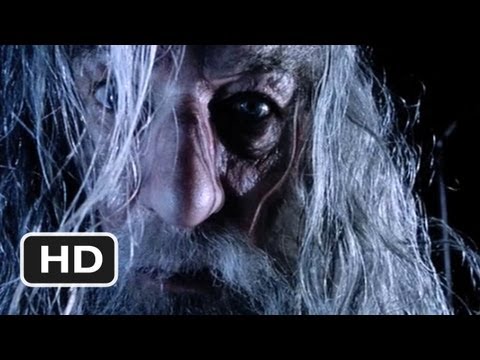 The Lord of the Rings Games

It was almost inevitable that a movie series as successful as Lord of the Rings would spawn a corresponding series of video games, and that is exactly what happened. A number of different companies have been involved across a range of formats. Here are the major titles:

All of the above titles feature fairly impressive visuals and experiences that parallel but also add to the movies and book, so they are well worth exploring if you are a fan. However, some have been better received than others.

A particular favourite with PC gamers has been the multiplayer Online game, which creates a massive version of Middle Earth to explore, with innumerable quests and characters.

Other successes included the second game, which included a slick combat system, and the War in the North instalment, with its unique storyline and completely new yet authentic characterisations.

The Lord of the Rings Online - Mithril Edition 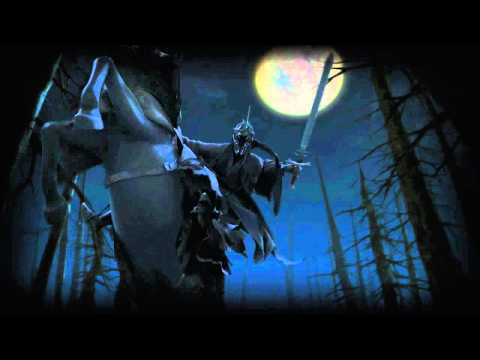 Lord of the Rings Toys and Merchandise

Computer and console games aren’t the only way to enjoy Lord of the Rings without sitting through the movies or opening the book. There are plenty of toys and merchandise to check out as well, including:

Buying the Best Lord of the Rings Deals

The Lord of the Rings is a remarkable success. Although the last film was released in 2004, a vibrant scene has developed around the franchise, with conventions, video games, and masses of fan merchandise to choose from.

There’s so much choice for fans that knowing where to actually make a purchase can sometimes be a problem. If you want to start a Lord of the Rings collection, the first place to look is clear: the HotUKDeals Lord of the Rings listings. Here, you’ll find a list of all of the latest Lord of the Rings deals across all product areas (and you can filter easily to find products you are interested in).

You’ll see listings for movies, video games, apparel and even book box sets from some of the UK’s biggest entertainment merchants. Retailers like Amazon, Smyths, Tesco, GAME, Argos, Base, Instant Gaming and even Poundland regularly feature in the listings, offering cut-price DVDs, Blu-rays, games and much more.

Look out for box sets if you are buying the Blu-rays for the first time, as buying as a set will save plenty of money. If you are buying older Lord of the Rings gaming titles, check download sites like Steam or PlayStation Network as well, because they may still have them on offer at low prices.

Remember to take advantage of sales too. When Black Friday comes around, major entertainment products like Lord of the Rings box sets often plunge in price, so keep an eye out for special offers by bookmarking the HotUKDeals Lord of the Rings listings.

Cheap Lord of the Rings Items Here at HotUKDeals

When the ‘Lord of the Rings’ was published in 1954, no-one could have predicted how massive it would become 50 years later. Nowadays, characters like Frodo and Sauron are household names. Whether you are a seasoned fan or a complete newcomer, check out the HotUKDeals Lord of the Rings pages to find the best deals on Blu-rays, books, merchandise and games.