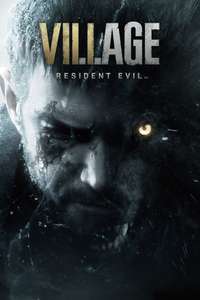 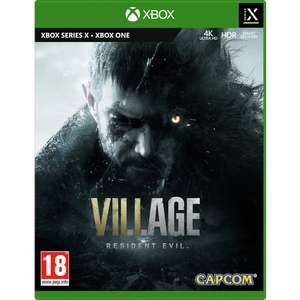 834°
Posted 26th SepPosted 26th SepLocalLocal
Resident Evil Village Xbox One 50p in store @ Asda (Cheltenham)£0.50Asda Deals
Picked up the village on Xbox one for 50p today, this Is nationwide as long as the relevant store has actioned any price changes. Includes ps5 edition 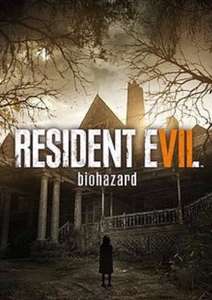 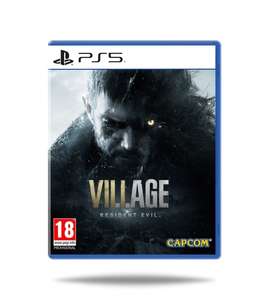 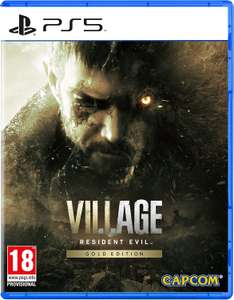 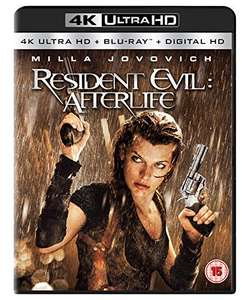 If you’ve been playing video games for the past 20 years, there’s a good chance you’ve heard of Resident Evil. Even if you haven’t the crossover movie series based on the games has turned Resident Evil into a household name. But what is it all about and why are people so obsessed with its storylines and characters?

Essentially, Resident Evil can be summed up in one word: zombies. But there’s more too it than just that. This buyer’s guide will introduce some of the themes and characters and run through everything you need to know about the Resident Evil movies and games.

Zombies and Blood in Resident Evil

Resident Evil was dreamed up by Japanese game designers Shinji Mikami and Tokuro Fujiwara in the mid-1990s for the legendary game manufacturer Capcom. The first instalment in the series actually arrived a few years later in 1996, and was one of the games that really showed what the PlayStation could do.

With its claustrophobic atmosphere, dystopian back story and accessible but terrifying gameplay, Resident Evil invented a whole new genre called “survival horror”, with hordes of zombies seeking to kill your in-game heroes – a man named Chris Redfield and a woman named Jill Valentine.

Now, things could start to become complicated, so let’s try to outline the essential plot elements that made Resident Evil so compelling.

Resident Evil revolves around a kind of pharmaceutical company known as the Umbrella Corporation, who have created something called the T-Virus – a contagion that can turn humans into zombies and create murderous monsters from other creatures.

Geographically, the video games start in rural America at a mansion in the Arklay Mountains, which served as the original research base for the T-Virus’ creators. The action then moves from the mountains to Raccoon City, at which point the storylines of the Resident Evil games converge with the movies.

We don’t have space here to give the full life story of every single character you can play or interact with in the Resident Evil universe (and there are a lot), but it’s hard to get a sense of what’s going on without knowing a few things about the protagonists.

So, that’s the major characters from the games, and the star of the movies. Obviously there’s a lot more to Resident Evil than that, so let’s have a look at how the game and movie series panned out.

Resident evil is one of the longest running franchises in gaming history. The first title was released by arcade legends Capcom in 1996 and new titles have been released almost every year since then. Here’s a run-down of the major titles that all gamers should try:

Thanks to remastering and databases of past titles, it’s now possible to play through the entire Resident Evil series to get a feel for the continuity of the plots.

It’s also worth noting that there are plenty of other titles in the Resident Evil universe to go alongside the list above. For example, there more simplistic rail shooters like the Umbrella Chronicles and smartphone optimised games like Resident Evil: Mercenaries. 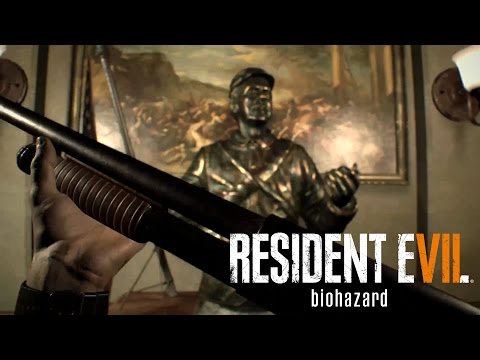 If you want to enjoy the latest version in the Resident Evil series (Biohazard), you’ll need a PC with the following specifications (or a PS4 or Xbox One.):

Those are the minimum recommended specs. To enjoy the PC version at optimum speed and resolution, a 3.4GHz processor, and an AMD Radeon R9 280X are both recommended by the manufacturer.

Things to Think About Before Buying a Resident Evil Video Game

Aside from whether you actually enjoy first person shooters, survival horror or RPG style games, it’s also worth considering who is going to be playing Resident Evil. The game is classified by America’s ESRB as “M” which means that it contains “intense acts of violence”. Some of the games are rated by PEGI for children over 16 years, but most of them are suitable for persons aged 18 years and older.

Resident Evil at the Movies: One of the Most Successful Film Series Ever

Resident Evil isn’t just a computer game franchise. Since 2002, it has also transferred extremely successfully to the big screen. In fact, it has become the world’s most successful film spin-off from a video game, earning legions of fans in the process. Here’s a quick recap of events in the Resident Evil films so far:

All of the Resident Evil movies aside from the Final Chapter have been released on DVD and Blu-ray. If you haven’t caught up with events or are completely new to the series, the best option is to purchase the Resident Evil Collection, which includes all of the movies up to and including 2012’s Retribution.

If you watched the movies and have played the games and still need a shot of action from the Resident Evil universe, there have also been a number of novels based on the series. The first six movies all received novelisations (basically imitations of the events in the films), but there have also been original works by Osamu Makino called Resident Evil: the Umbrella Chronicles.

There have also been several graphic novels based on the computer game series by Ricardo Sanchez and Kevin Sharpe. Finally, you could check out the excellent Resident Evil: the Marhawa Desire by Naoki Serizawa, which provides background to the start of the series.

If you need more after that, there’s sure to be another Resident Evil game or movie (even if the “final chapter” has been written) somewhere along the line. 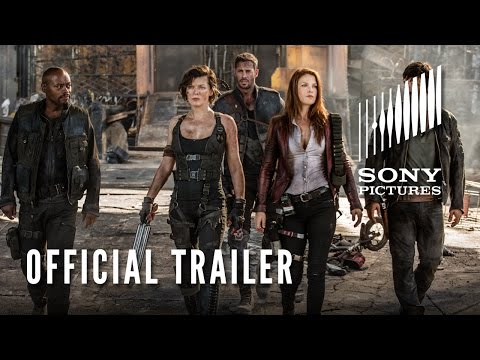 As you’d expect from a bestselling movie and video game franchise, Resident Evil has spawned a massive array of fan merchandise. If you want to add to your Resident Evil, here are just a few of the products to look out for:

If you want to start your Resident Evil collection, you’ll be sure to find plenty of great offers for the games, movies and merchandise at HotUKDeals. It makes sense to look for box sets, whether you are hunting games or Blu-rays, as this will lower the cost and may well include extra merchandise as part of the package.

Have a look at the HotUKDeals listings, and you’ll find Resident Evil deals on offer from a huge range of major UK retailers. The games and films are available from brands like Tesco, Asda, Argos, Sainsburys, Currys, GAME, Amazon, eBay, Very, and all of them are good places to look.

However, it’s also a good idea to check for downloadable content at places like the PlayStation Network, where flash sales regularly slash the price of instalments in the series.

You’ll also find PlayStation and Xbox bundles with Resident Evil titles included (most likely Resident Evil 7). If you want to update to a PS4 and love the Resident Evil franchise, these bundles are the ideal option to go for and you can find them from merchants like eBuyer or Smyths.

The Resident Evil Deals - Enjoy for Less With HotUKDeals

Resident Evil has been terrifying PlayStation, PC and XBox players for decades now, and has also produced a hugely successful movie series. Build a Blu-ray or game collection as cheaply as possible with the constantly updated range of Resident Evil offers at HotUKDeals.