10
Posted 6th Jan 2021
There have been a lot of console reveals over the years, but The Rock and Bill Gates teaming up to introduce the original Xbox back on January 6th, 2001 has to go down as one of the most famous examples. 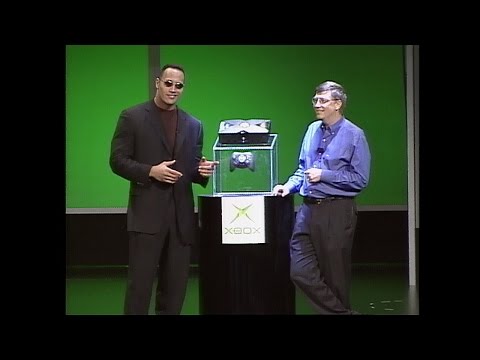 Taking place exactly twenty years ago today, the conference was part of CES 2001, and saw Dwayne Johnson and Bill Gates bouncing off each other in a humorous exchange about the WWE, Microsoft and, of course, the Xbox itself.

The original Xbox went on to be released in November of 2001, and The Rock has since continued to partner with Xbox on various occasions, most recently for the Gamers Outreach charity back in November.