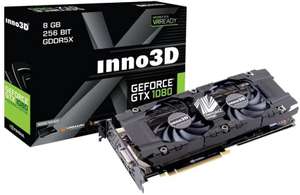 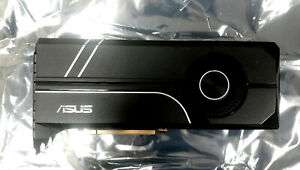 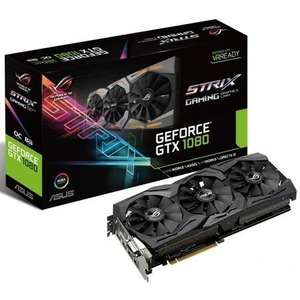 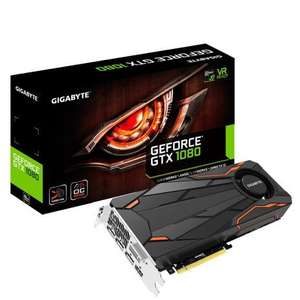 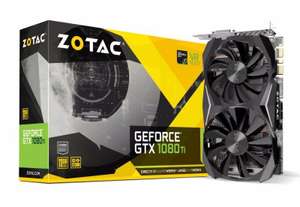 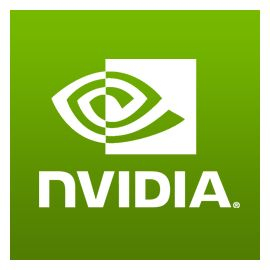 Powerful, efficient, and backed by a Nvidia Pascal GPU, the GTX 1080 is part of the GeForce GX 10 Series. These highly advanced graphics cards have applications in visual content creation, next-gen VR, 4K gaming, and more. They can be used to upgrade an existing system, or as a component in a custom build gaming PC.

The GTX 1080 is part of a family of graphics processing units created by the American technology firm Nvidia. Under the GeForce brand, they have produced graphics cards for the PC gaming market since 1999 when they launched the GeForce 256. Each subsequent series has been improved with better performance, increased efficiency, and more applications. The GeForce GTX 10 line was released in 2016 and is aimed at consumers, despite being situated the high-end of the market.

Which Versions of the GTX 1080 are Available?

Each GTX 1080 variant has the same basic hardware, but some have been enhanced to boost a specific area of performance or to boost the unit’s overall performance. Here are six editions that you can shop for online:

What to Consider Before Investing in a GTX 1080

The GTX 1080 graphics card doesn’t come cheap, but whether it’s worth the money to you depends on a number of factors. If you are a hardcore player and you prefer fast, high-resolution games, then it will be an asset. Some people may worry about having to upgrade within a few years as newer cards are released by GeForce, but the GTX 1080 is well future-proofed and capable of coping with the next big thing after 4K. Also, if you are already using a solid system with a 4K enabled monitor that just lacks a robust graphics card, then buying a GTX 1080 is certainly worth the outlay.

Technical Specifications of the GTX 1080

When looking at the different specs between graphics cards, you can only make an accurate comparison if they have the same architecture. Here are the key features of the GTX 1080, which uses the Pascal technology:

The GTX 1080 graphics cards come with either an 8GB or 11GB memory capacity. Both are large, but if you’ll be using multiple monitors or continually running AAA games, then it’s certainly worth paying more for an 11GB version. Serious gamers with a single screen and a collection of less demanding games are likely to be satisfied with an 8GB GTX 1080.

The Advantages and Disadvantages of a GTX 1080

This graphics card would make a stunning addition to most PC gaming set ups but does it have any draw backs? Here’s a list of the pros and cons:

If you are using a Nvidia-based graphics card and display driver already, you can identify which model of card you have by looking at the Nvidia Control Panel. You can access this location in the following way:

In case you don´t know, if you´re using Nvidia, you can use this method on any Windows PC:

When you want to identifiy the graphics card on your Mac, here´s how you do it:

The GTX 1080 is a specialist piece of hardware that has been designed for serious gamers and people planning to build a very high-performance PC. You can shop for one direct from the GeForce website, or at other specialists like Ebuyer, Scan, or EVGA.

After the introduction of the GTX 1080 Ti, the price of this original version fell sharply, but there are further savings to be made if you shop at the right time of year. You can find great deals on a GTX 1080 graphics card during the Black Friday sales when electrical stores like Currys and Amazon reduce their gaming and computer equipment by up to 40%. These outlets and other retailers, like eBay, also run regular sales events throughout the year, where you can pick up a GTX 1080 at a reduced price.

For content creation and gaming, the GTX 1080 is an excellent choice. To save money on the retail price, buyers can view all the current reductions and offers on this graphics card at HotUKDeals.