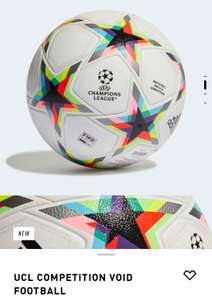 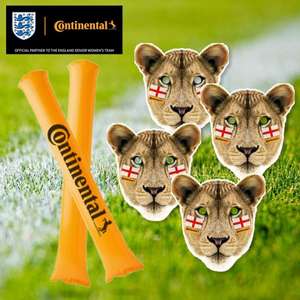 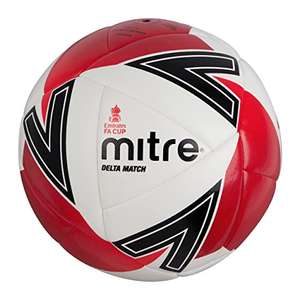 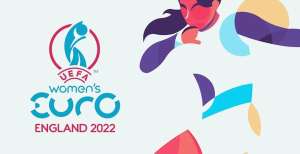 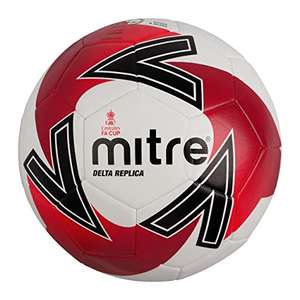 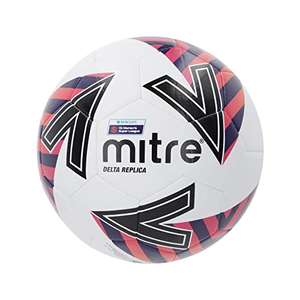 Football hardly needs an introduction to British people. Every week, millions of Brits head to local stadiums or pubs to cheer on their favourite teams, parks fill up with teams playing in Sunday leagues and kids try to hone their skills on school playground. Whether playing or spectating, it seems British people can’t get enough football of in their lives.

Whether you are one of the millions of attendees at Premier League or Football League matches, or one of the 8 million people who play the game regularly, this HotUKDeals buyer’s guide will introduce the main football related products, and help you save money on following or playing your favourite sport.

While professional football has only existed since the 1870s (and the first Football League Championship was contested in 1888), the game itself is much, much older. Both the Romans and the Greeks played games involving kicking a ball around, while FIFA officially recognises a Chinese variant called Cuju as the oldest known precursor to the modern game.

However, football as we know it evolved in the UK from the Middle Ages onwards. At Shrovetide or Easter, whole villages would compete against each other, trying to capture and kick a ball into to a particular location. “Playing at ball” was the most common recreational activity for young Londoners, even in the 12th century.

In older versions of the game, the ball was hardly ever round. That all changed in 1851, when a perfectly round inflated ball was invented. The same period also saw familiar rules like free kicks, corners, throw-ins and handball being introduced to make the game consistent across the whole country.

In 1863, the Football Association (FA) was founded, and it remains the sport’s UK governing body. The FA Cup followed in 1872, followed by the Football League. Soon, attendances of 50,000 were common, as working class Britons discovered a love for the sport, rapidly making it the national sport.

International football took a while to develop, and the first World Cup took place as late as 1930 (with England declining to participate at first). European competitions came even later, with the European Cup kicking off in 1955-56 and the European Championship first being held in 1960. Both are now key competitions for UK teams and also major media events.

The game has constantly changed since then, with some low points, like hooliganism, and a resurgence in the 1990s as the Premier League took off. Nowadays, football in the UK generates billions of pounds, commands the attention of millions and is one of the country’s most successful exports.

How and Where to Watch Football on TV

As the game of football has become more popular, the ways in which it has been televised have changed dramatically. Viewers used to be able to watch matches on BBC and ITV alone, but this all changed when Sky entered the fray in the late 1980s, taking the exclusive Premier League rights in 1993. Now, Sky themselves face stiff competition from insurgent broadcasters and streaming services. Here are the major ways UK football fans can watch their teams in action:

When it comes to actually choosing the right sports viewing package, it’s not just a question of choosing whether to sign up with Sky Sports or BT Sports (or sticking with Freeview). For example, Sky Sports can also be accessed via broadband packages with third party companies like Virgin, often at a discount (a great choice if you plan to change your broadband and landline setup at the same time).

Being a football fan is about a lot more than just turning on your TV. With a wide range of console and PC games available, you can take charge of teams, leading them to years of glory, or play against your friends in mini-tournaments whenever you like. Here are some of the most popular football games around:

When you come to buy FIFA, PES or Football Manager, always remember to check for discounts. You’ll probably find that last year’s version drops in price dramatically as new release dates approach, so if you don’t mind a slightly out of date gaming experience, you can snap up some real bargains.

Football Products You Can Enjoy at Home

Computer games aren’t the only way to bring your love of football into the home. In fact, there are plenty of enjoyable games and toys with a football theme. Here are just a few of your options:

How to Buy Football Equipment

So far, we’ve looked at how to watch football, play computer-based football games and find entertaining board or card games, but what about the really important part: how to actually play the game itself?

The great thing about football is that it’s a cheap, accessible game to play. Anyone and everyone can enjoy a game (regardless years of age), and there are thriving communities of disabled footballers as well. Whether you are an experienced player or a complete novice, here are the key pieces of kit and where to find them:

Having the right kit is essential for all footballers, but gathering every last item can be costly (as most parents with footballing children will know). To save money, always check the HotUKDeals football listings for special offers from leading brands and try to avoid purchasing high-end boots, gloves or shirts, if cheaper options will do just as well.

The Perfect Gifts for Football Fans

Because football is so popular, footballing gifts could well be the ideal present for your loved ones, with plenty of suitable ideas for birthday bashes, weddings and general celebrations. Here are some of the gift ideas you’ll find on the HotUKDeals listings:

If you want to take your passion for football further, there’s a massive product range waiting to be explored. From stadium tours to Sky Sports subscriptions, football has spawned an endless variety of products and all of them can be found at discount prices if you know where to look.

The first place to head when you need to make a football-related purchase is the HotUKDeals football listings. You’ll find all of the kit you need, computer games, TV deals and much more. It’s all searchable and completely up to date, enabling you to find the best footy deals.

Merchants featuring on our football listings include kit manufacturers like Nike, Adidas, Mitre and Sondico, broadcasters like BT Sport and Sky, game manufacturers like EA and Sega, as well as retailers like Sports Direct, Tesco, Argos and the various club shops of Premier League teams.

If you are buying FIFA or PES, think about when to buy. Do you want the latest version or are you willing to pay less for last year’s version? If so, prices will fall as the new release approaches. Sky and BT prices also drop at certain times of the year, particularly as the new season gets into gear and just before major football tournaments like the World Cup. So shop strategically, whatever you are buying.

There’s no need to settle for the cheapest football boots or to stick to Freeview football matches, when there are so many deals waiting to be explored.

Enjoy Football and Save Money with HotUKDeals

Football is a massive business and a national obsession in the UK. Whether you are an avid watcher of the Premier League, a keen footballer or you need to buy a gift, you’ll find great football discounts at the HotUKDeals listings.