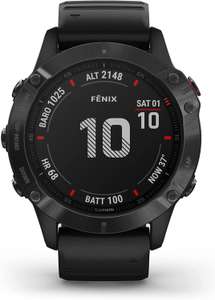 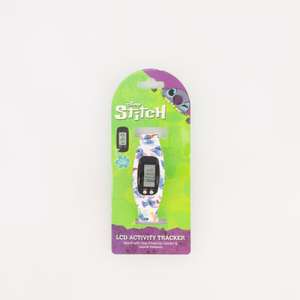 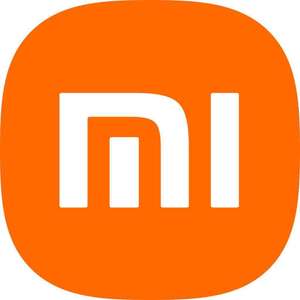 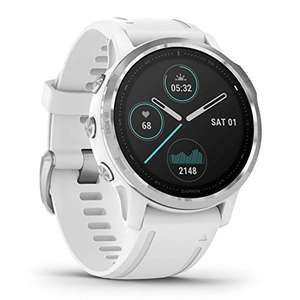 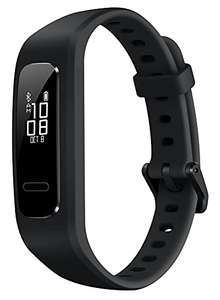 What is a “wearable”? After all, aren’t the t-shirts and shoes we wear all examples of wearable technology? Well, yes and no. The term wearable refers to the integration of smartphone and computer technology into devices like watches, glasses and bracelets. With the power of devices increasing and their size decreasing, a whole lot of computing power can now be stored on tiny wearable devices.

If you are into running, dieting, photography, travel or have a busy professional lifestyle, wearable tech could revolutionise your lifestyle. This buyer’s guide will provide everything you need to know to assemble the ideal wearables collection for your personal needs.

Wearables have been around for hundreds of years, but the modern era of wearable technology really begins with the introduction of the digital wristwatch by companies like Casio in the 1970s. For the first time, wearers could tell the time and carry out calculations, run stopwatches and even (in advanced models) carry out simple word processing tasks.

However, wearable technology took a quantum leap forwards when the first “smart” watches appeared in the late 1990s. Watches appeared that could communicate wirelessly with computers, providing handy alerts and even functions like fingerprint sensors.

By 2013, smartwatches were becoming seriously clever, incorporating many of the core features of smartphones, lengthening battery life and creating designs that aped classic watches of the past. Apple joined the party in 2014 with its own offering, joining competitors like Google, Ericsson and Microsoft in a crowded market – and things have only gotten more competitive since then.

At the same time, fitness wearables have developed at an exponential rate. Wearable heart monitors, speedometers and distance trackers have long been available, but modern fitness trackers like the Fitbit hook up advanced measurement tools to smartphone apps, vastly increasing their power.

Today, wearable technology is developing at an ever-increasing rate, adding new toys and essential tools to the wearable repertoire. It’s one of the brave new worlds of lifestyle change, so take a leap into this exciting world and see what wearable tech can do for you.

How Do Wearables Work and Why What Can They be Used For?

Modern wearables have an almost endless range of uses, and we’ll look at specific types of wearable later on. However, it’s worth summarising the abilities that the latest wearable tech have, just to illustrate how far we have come. For instance, off the shelf wearable devices can:

The Types of Wearable Products Available to Buyers

All across the board, if an activity can be reduced to a hand-mounted app, manufacturers are bringing out wearable technology to handle it. From fitness trackers to HD cameras, all kinds of devices can be worn either on the head, around the waist or, most commonly, on the wrist. Here are some of the most popular current varieties:

The future of wearable tech looks bright as well. Along with smart clothing, we can expect big advances in wearable VR technology, as well as implantable – devices that are physically integrated into the human body.

Which Fitbit Fits You?

How to Find the Perfect Fitness Tracker

Fitness trackers are becoming an everyday item for runners, footballers, cyclists and even swimmers, helping them to record their achievements, plot their progress and follow specialist regimes to improve their fitness. However, it’s easy to buy the wrong fitness tracker, leaving you out of pocket and struggling to improve. When you come to buy a fitness tracker, here are eight things that you really need to bear in mind:

Are Wearables Overrated? How to Pick Devices that Meet Your Own Unique Requirements

Whatever kind of wearable device you go for, it’s really important to think about how you are going to use it. Are you really going to get the most out of an Apple Watch or a Fitbit Charge HR, or are you just buying a gadget to have a little fun? There’s nothing wrong with that, but wearables can be expensive.

The bigger problem is that people purchase wearables without actually knowing what they can do. Instead of purchasing devices that they know they will use, they over-buy, finding themselves with high-spec devices that do too much and come with a high price tag.

Some people also point to the inaccuracy of some wearables, suggesting that they are an immature technology that doesn’t merit the investment. Millions of fitness tracker wearers seem to disagree, but there’s no doubt that the distance measurements and speedometers on most wearables are indicators, not scientific instruments. As long as you are comfortable with that, it’s not a reason to avoid them.

A better reason to think twice about wearables is whether they actually have a place in your lifestyle. You might think you need a fitness tracker, but will it actually motivate you to work out more often? Are you so in demand that a smartwatch will help keep in touch with key contacts? Is your schedule so hectic that wearable alerts are essential? Maybe, but for some people, wearables won’t make much difference.

Everyone has a stash of gadgets that they thought they needed, only to find that they weren’t quite right. That may not be the case with wearables, but it’s worth asking the question.

How to Find the Best Wearable Deals

Now that you’ve thought about whether you need a smartwatch, a strap on camera, a fitness tracker or a basic activity tracker, what is the best way to actually go ahead and make the purchase?

All of these retailers also feature on the HotUKDeals wearables listings, which should be the first place you look. When you’ve narrowed down your wearables options, search on HotUKDeals for the model you’d like. You’ll see the latest offers at the UK’s leading retailers, with discounts on everything from smartwatches to baby monitors. Find a deal, click through and make the purchase – it’s as simple as that.

It also makes sense to time your purchase strategically. If you can, Black Friday and Cyber Monday in late November are good times to make tech purchases, with retailers dropping their prices in preparation for the festive season. The January Sales are also a fruitful time for bargain hunters, particularly for fitness trackers, with sellers targeting buyers afflicted by post-Christmas guilt.

Whatever type of wearable you need, you can drive down the cost of acquiring the latest tech gadgets by hunting for discounts at HotUKDeals.

Wearables are quickly becoming indispensable for the people of Britain. From high-flying professionals who rely on smartwatches to run their schedule to fitness fanatics who want to log every stride of their runs, wearables are becoming ever more popular. From Fitbits to fashionable smartwatches, all of the latest wearables offers can be found at HotUKDeals, allowing you to enhance your life with cutting-edge technology at the lowest possible price.