5
Posted 2nd Aug 2019
CBD oil drops and capsules now for sale in savers for £4.99
Cannabidiol or CBD oil has become popular for pain treatment. People use it for arthritis, multiple sclerosis (MS), and other conditions. 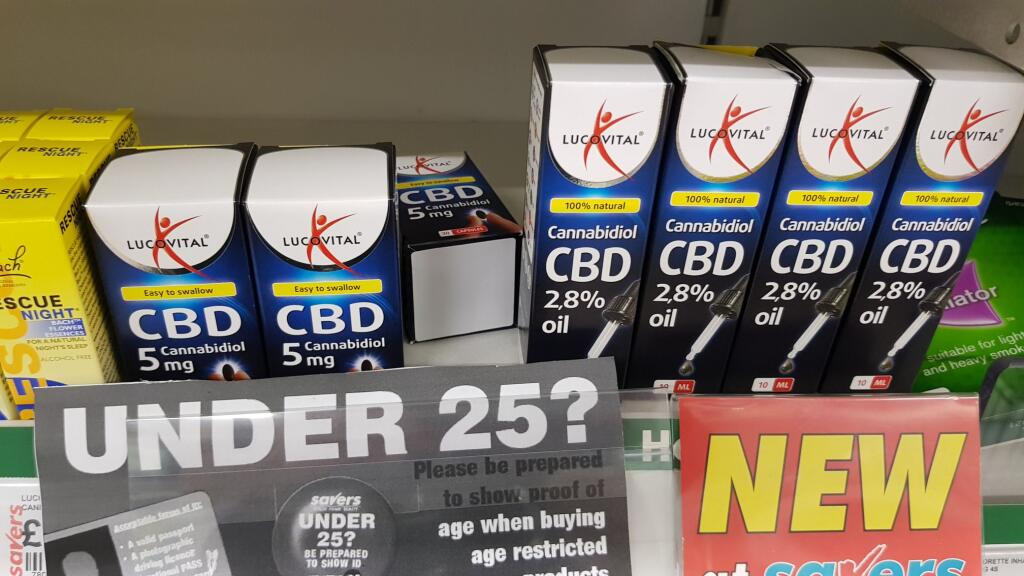 PostTweetShare Share with WhatsApp Share with Messenger
Community Updates
Savers DealsMisc
New Comment SubscribeSave for later
5 Comments
2nd Aug 2019
Has this been proven to work or is it just snake oil?
2nd Aug 2019
Probably snake oil at over the counter THC oil level.
Cheaper just to buy a joint.
4th Aug 2019
Pain is also very complex. To say that CBD can help pain, well what type of pain to start with? And how effective is it actually compared to conventional medicines for pain relief.

So, it's helpful to first of all understand how we classify "pain." For example, neuropathic pain, acute pain, centralized pain.

What you also have to bear in mind is that different types of pain don't always respond to medication the same way, so can be difficult to make sweeping generalizations about the effect of CBD on pain.

Now what we have to do is look at the evidence so far, if any, and reliable, and see what the science says.
Edited by: "LemonHead" 4th Aug 2019
4th Aug 2019
I forgot to mention earlier, there is pre-clinical evidence (the stage of research that begins before clinical trials (testing in humans) can begin) that CBD can alleviate pain and inflammation in mice but this hasn't been confirmed in humans. Human trials conducted so far have had small samples, yielding very mixed results.

For pain cannabidiol products shouldn't be used as a first-line treatment anyway, according to NHS guidance.

There is also no guarantee products sold over the counter or online will be of good quality either. And they tend to only contain very small amounts of CBD, so it's not clear what effect they would have.

Also, unless sellers have their products licensed as a medicine, they are not allowed to make explicit health claims anyway. And that also covers all the above claims made in OP's post.

I also remember Gabriel Weston visiting a scientists from the Netherlands in the BBC's Trust me I'm a Doctor who analysed the quality of cannabis products being accessed for medical use in the Netherlands. In one study he tested 46 different CBD oils and found that many contained levels of THC that were too high, and that some were contaminated with bacteria. He also found that 7 out of the 46 samples contained no active ingredient at all.

It's also worth bearing in mind that there is also actually no list of approved products or suppliers either. It's naive and possibly misleading to think otherwise.

bbc.co.uk/new…670
18th Jan
I prefer to pay a little more for better quality :