Just wondered if anyone else is having issues with Vodafone Broadband of late. Past couple of weeks we have found that Netflix 4K is un-usable in the evenings. I did some checks tonight and can see that our connection is being what seems throttled. But it seems only on Netflix. Other streaming services are fine, ie Prime, NowTV etc. I have contacted Netflix and they have said no throttling is happening from their end as services are 100% OK. On contacting Vodafone they have done the same and said its Netflix. Alsways blaming one another.

I have tried running fast.com speed checks (which is run through netflix servers), once via a VPN and one without. Without I am struggling 7MBits/s, which is no way going to handle 4k. Via VPN is getting 46MBits/s. 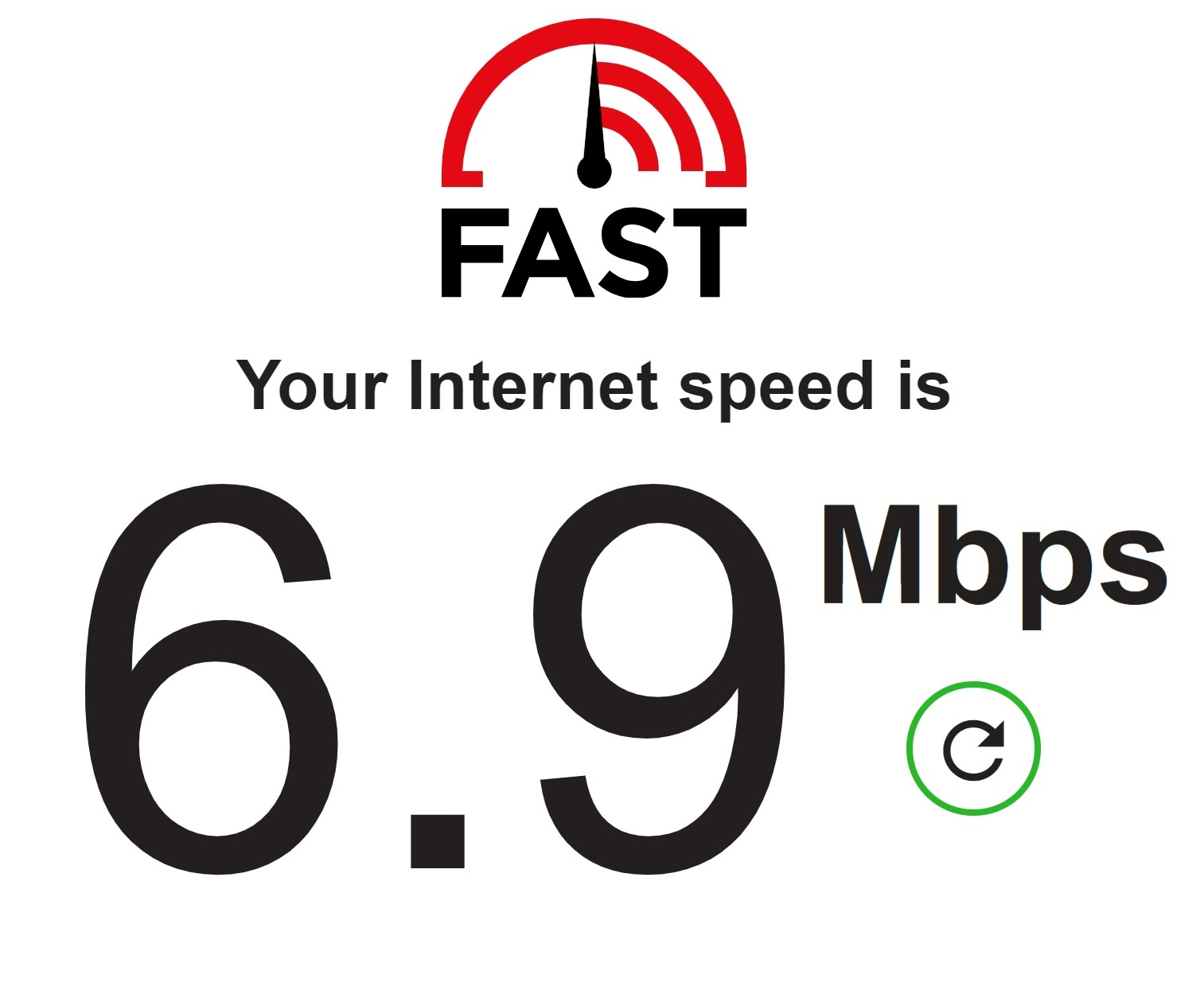 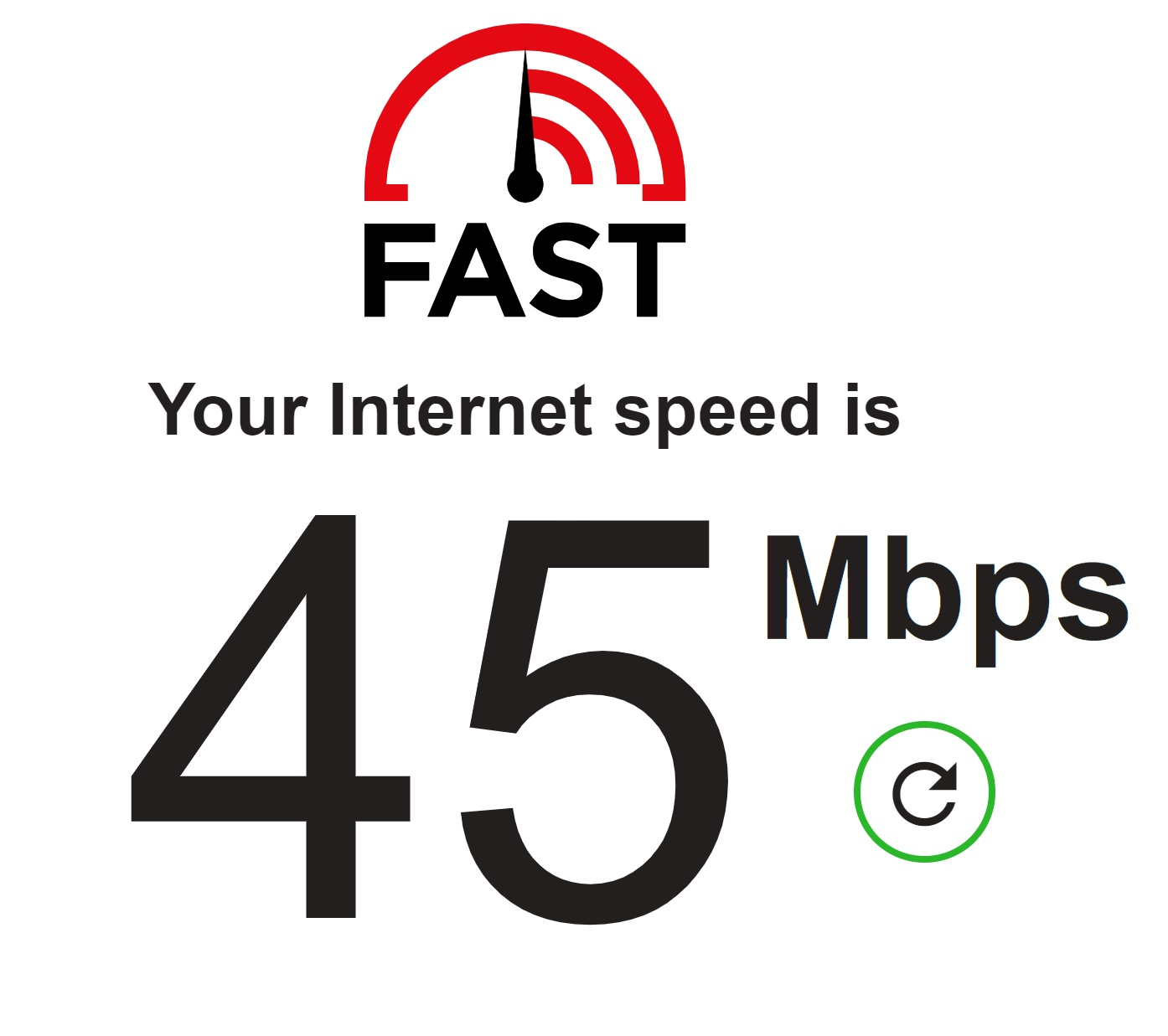 Vodafone have told me that they don't throttle or restrict speeds at anytime, and states this in my T/Cs but this is obvious throttling. Is this breaking their terms and I can leave without penalty? I have asked to speak to second level for help but still waiting 48hours later.

Just wondering if anyone else having same issues on Vodafone?
PostTweetShare Share with WhatsApp Share with Messenger
Community Updates
Ask